Plastic bags, cups, straws and other single-use products are going to be swept out of India on October 2.

This is a substantial undertaking, as several cities and villages in India have been raked as the most polluted in the world, Ecowatch reports, so it’s no coincidence the measure has been scheduled for the birthday of Mahatma Gandhi. 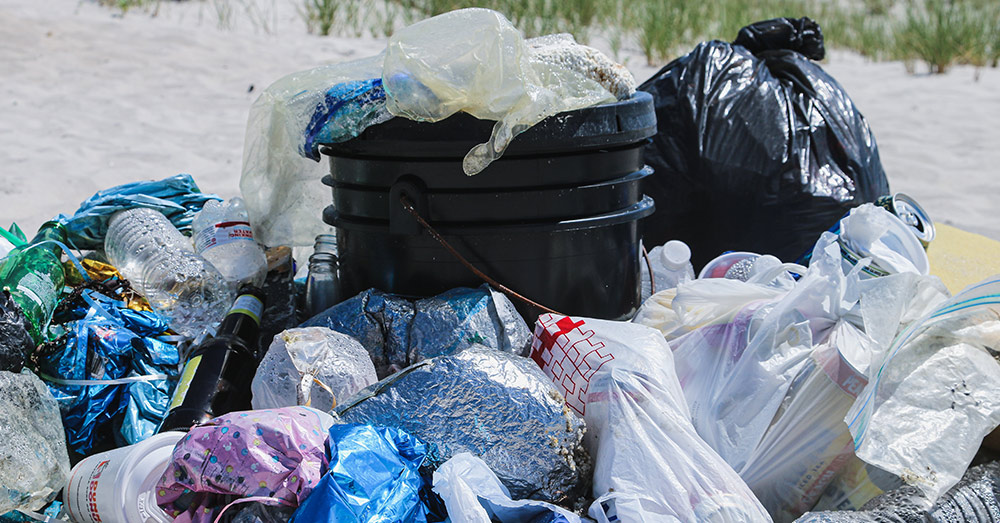 Some states in the country have already begun enforcing bans on non-recyclable polythene bags. Penalties for breaking the new plastic ban will be implemented six months after the October 2 roll out, giving people time to find recyclable alternatives, the only type of plastic that will be allowed after the ban goes into full effect. 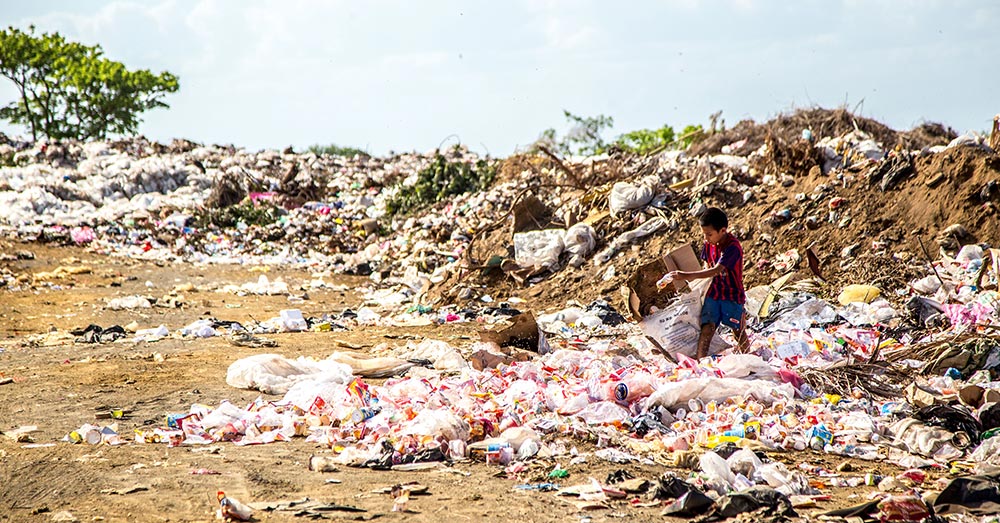 Source: Unsplash
For the next six months, businesses in India will be working their way away from single-use plastics, before a ban goes in place.

Outside of the six single-use items named in the ban, Modi’s parliament is also asking e-commerce companies to find more responsible ways of packaging, without relying on plastic. Plastic packaging found on products from Amazon.com and Walmart Inc.’s Flipkart now make up as much as 40% of the country’s total plastic consumption. 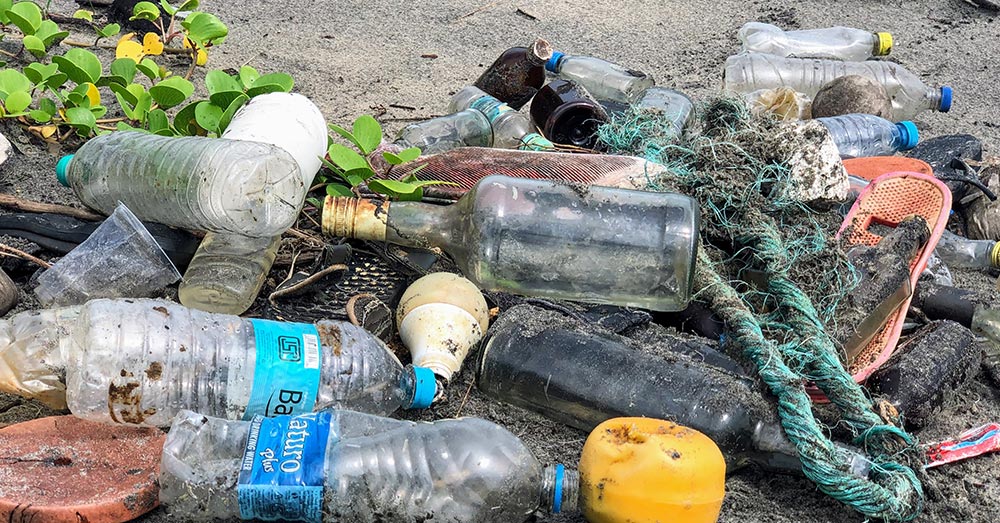 According to Reuters, about half of all single-use plastic products eventually kill marine life and wind up in the human food chain.

Meet The Veterinarian Who Rescues Animals From War-Torn Gaza, Iraq, Darfur, and Bosnia: Click “Next” below!