By now, you’re probably well aware of the growing issue of ocean plastic pollution. It takes hundreds to thousands of years for plastic to degrade. Even tiny pieces harm marine life, oceans, and people.⁠

These particles are known as microplastics, or any plastic fragment that measures 5 millimeters or less. They’re common in exfoliating products such as soaps, shower gels, facial scrubs, and can even come off clothing. Unfortunately, because of their size, they’re impossible to extract through filtration systems — at least, up until now. 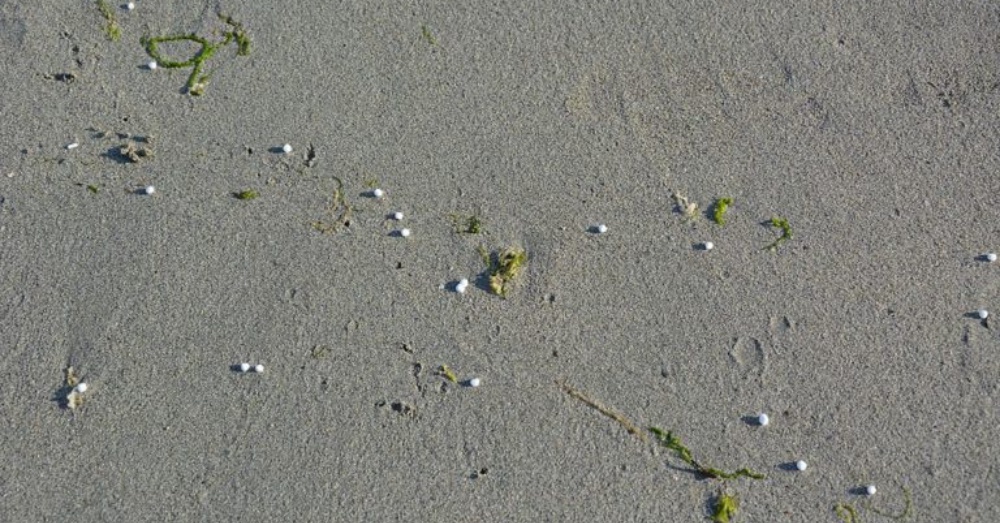 Since 2011, Google has held an annual science fair in which students ages 13 through 18 can submit their experiments to a panel of judges. The winner receives $50,000 in educational funding. And during the 2019 Google Science Fair, 18-year-old Fionn Ferreira won with his groundbreaking solution to removing microplastics from water. 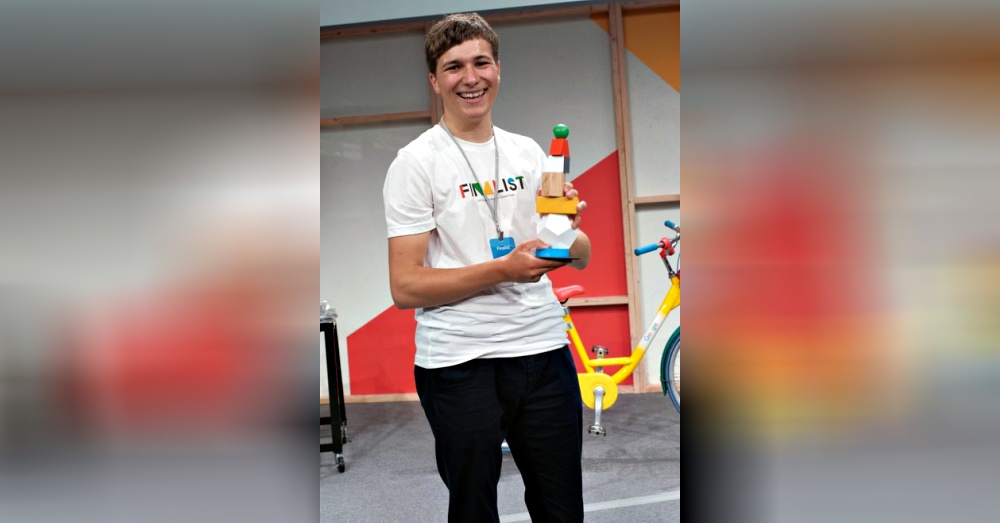 As the West Cork, Ireland, native wrote in his project, he lives near the ocean and has seen the effects of plastic pollution for himself.

“I was alarmed to find out how many microplastics enter our wastewater system and consequently the oceans. This inspired me to try and find out a way to try and remove microplastics from waters before they even reached the sea.” 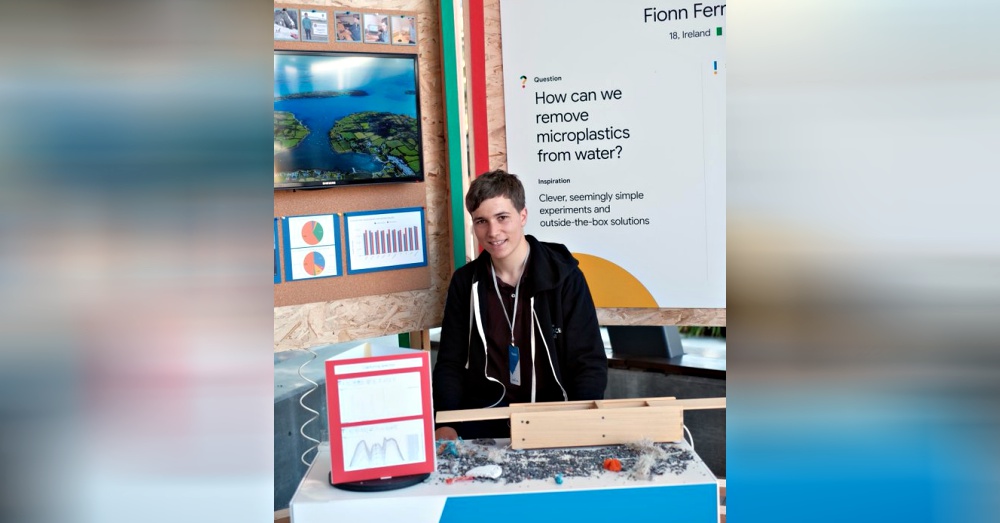 And he did it! Using a combination of oil and magnetite powder, the teen created a ferrofluid, or nontoxic magnetic liquid, to mix into water containing microplastics. Because both have similar properties, the microplastics and ferrofluid bonded. All Fionn had to do was dip a magnet into the solution to remove both from the water.

Fionn originally hypothesized the method would have an 85 percent removal rate, but after nearly 1,000 tests, it was deemed between 87 and 88 percent effective! 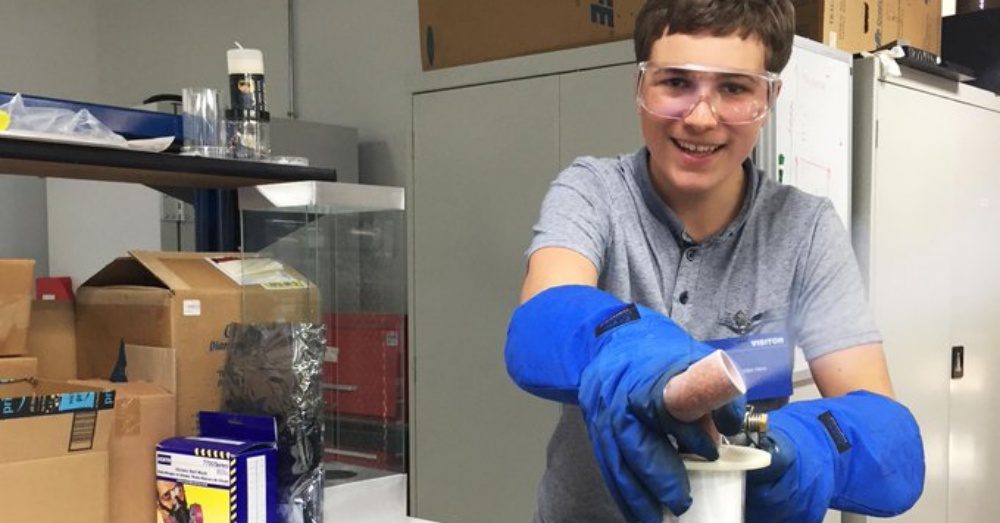 Now Fionn hopes to implement his technology at wastewater treatment facilities everywhere in the future. He’s also looking forward to attending the University of Groningen’s Stratingh Institute for Chemistry in the Netherlands this fall, where he can continue his research. Imagine what an incredible difference he’ll make for our planet in the coming years!

Check out Fionn’s method in action below, and share to spread the word about his innovation!

These Ocean Animals Are Being Killed Off By Plastic Trash: Click “Next” below!