There are some things in this world that we wish we could unsee. Footage from a doorbell camera that captured a giant spider crawling across it definitely counts as something I’d like erased from my mind.

In recent years, doorbell cameras have grown in popularity. They do provide an added sense of security and peace of mind when it comes to keeping an eye on your home – mostly because it captures whoever comes to your door. But sometimes these doorbell cameras can capture really creepy things. 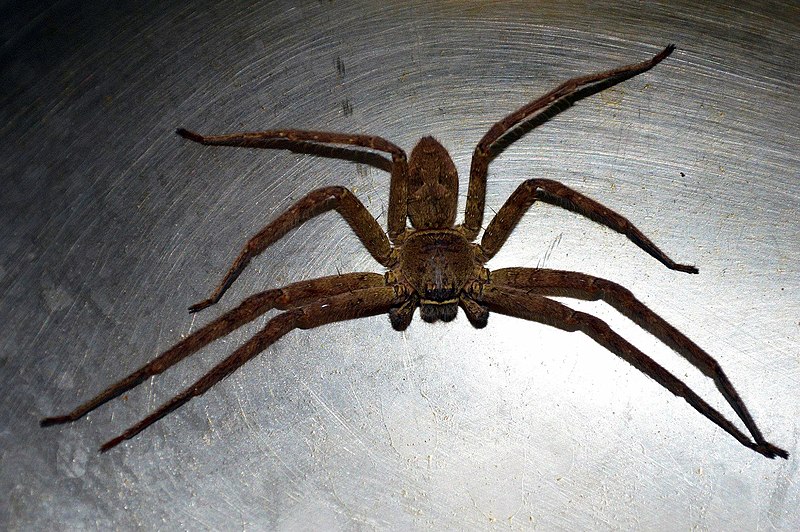 Like something out of a horror film, one homeowner got the shock of his life when his doorbell camera caught footage of a giant huntsman spider crawling across the camera lens in the middle of the night. The footage comes out of Australia and was uploaded to Reddit where it quickly went viral. Given that arachnophobia is a pretty common fear, it makes sense that there were thousands of likes as well as comments as people discussed the fearsome-looking arachnid.

Definitely not the thing I’d like to open up my alert to see:

Old mate kept ringing my doorbell at 2am from australia