The Pterosaur, A Prehistoric Flying Monstrosity, Had A Wingspan Bigger Than A Car

Back before humans ruled the world, planet Earth was inhabited by massive reptiles that were so massive it is still hard to imagine what they would be like today. Dinosaurs were incredible creatures whose only remains are the fossils they left behind, along with their avian ancestors: birds.

Sometimes fossils are uncovered that shed light on some incredibly unique creatures that roamed the Earth far before we did. These discoveries lead to all kinds of new information for scientists to be able to learn about dinosaurs and how they helped transform our world as it is today.

Recently, a new fossil was discovered deep in the Gobi Desert of Mongolia belonging to one of the most massive flying reptiles ever.

This particular species, called a pterosaur, easily rivaled its North American and European counterparts in size, boasting a wingspan that could have come close to 36 feet long; that would have made it the size of a small airplane. 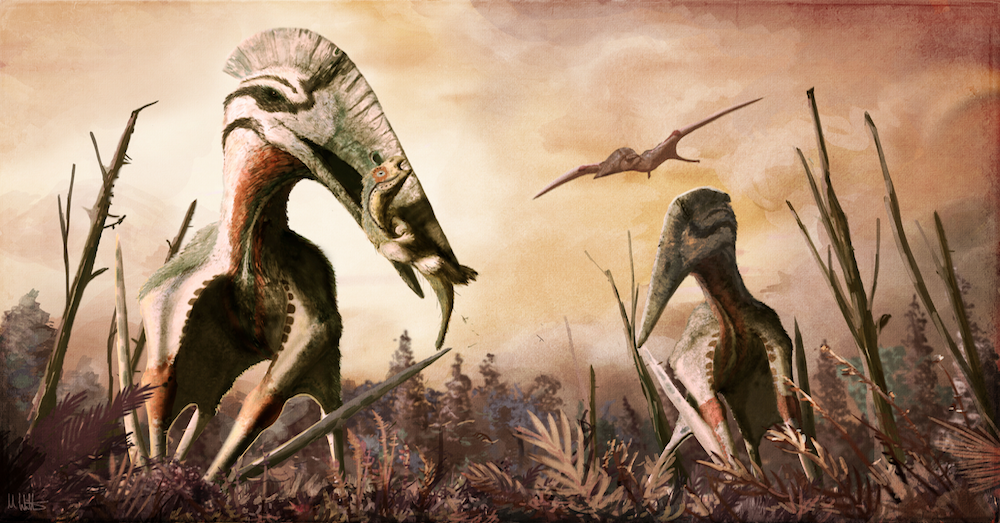 Living around 70 million years ago, this huge flying reptile made its home in a warm and dry climate that was likely littered with other kinds of dinosaurs. As a member of the late Cretaceous period, this pterosaur probably fed on other small dinosaurs because not only was it able to fly, but it could also function very well walking around on all four legs.

The wings of pterosaurs were extremely unique and very different from the majority of the flying creatures we know today. They were formed by extremely large areas of skin and membrane that stretched from the animals’ massively-extended fourth finger all the way down to their ankles. 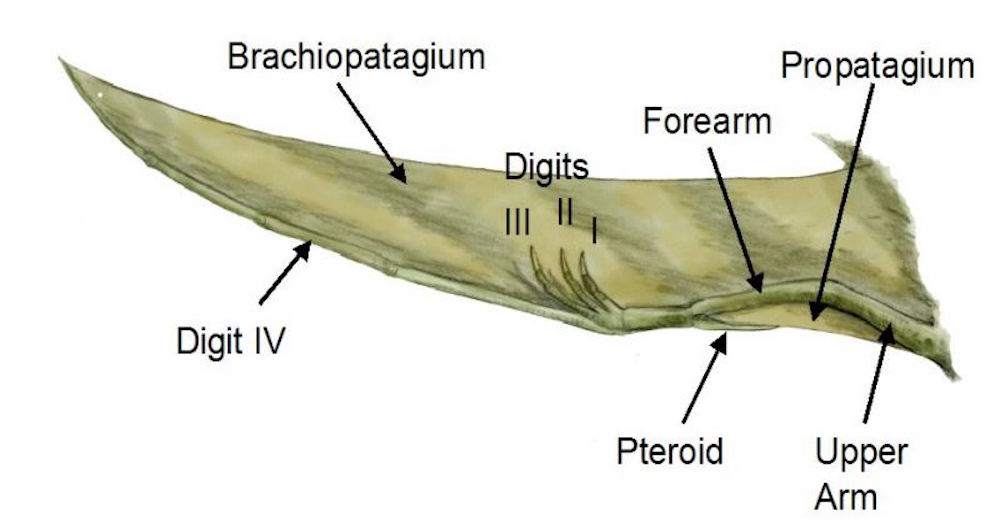 As a member of the mysterious group of dinosaurs called azhdarchids, this particular pterosaur not only had an extremely large wingspan, but it was also quite tall because of its long neck. And even though the fossils that were discovered are only partial, it is definitely strong evidence of this pterosaur being one of the biggest of its kind.

“Although fragmentary, the specimen is from a gigantic individual…extending the geographic range of gigantic pterosaurs to Asia,” said the authors of the discovery.

All of this was able to be discovered because of one single vertebra that led to the uncovering of more identifying fossils. 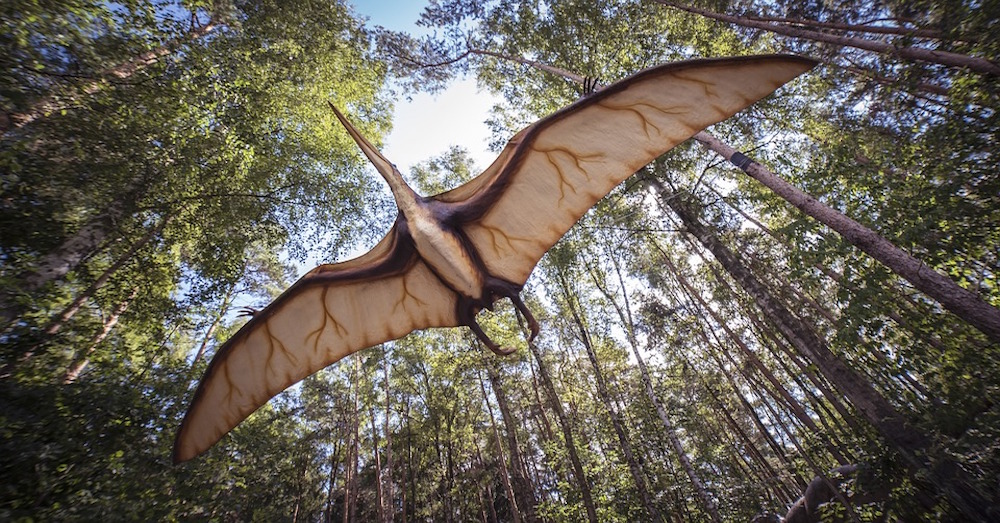 “I immediately recognized that it might be a pterosaur and was astonished at its gigantic size,” said Takanobu Tsuihiji, one of the lead authors of the discovery from the University of Tokyo. “Straight away, we went back to the site and discovered the rest of the specimen.”

The fossils themselves were discovered all the way back in 2006, but it has taken years for the group of scientists to put together all of the proper bones and realize the magnitude of what they had uncovered.

Creatures like this really give an amazing insight into how different the world used to be. Just the sheer size of some of the prehistoric animals is enough to marvel at and wonder what it would be like if they still remained on the planet today.