After traveling from northeast Washington, through Idaho, Canada, and eventually Montana, a gray wolf belonging to the Huckleberry pack was shot and killed by a federal wildlife officer.

A report was made that a wolf was attacking livestock in the area, and since the state of Montana allows wolves to be both trapped and hunted, the lone male was killed.

According to the Washington Fish and Wildlife Department, the wolf was given a GPS collar to track its movements and help monitor the Huckleberry pack of which it belonged. The data was revealed to show the wolf’s journey began by first wandering into Idaho in June, moving up into British Columbia, coming back down into northern Montana to cross Lake Koocanusa, and eventually coming to an end in Judith Gap in central Montana at the end of September. 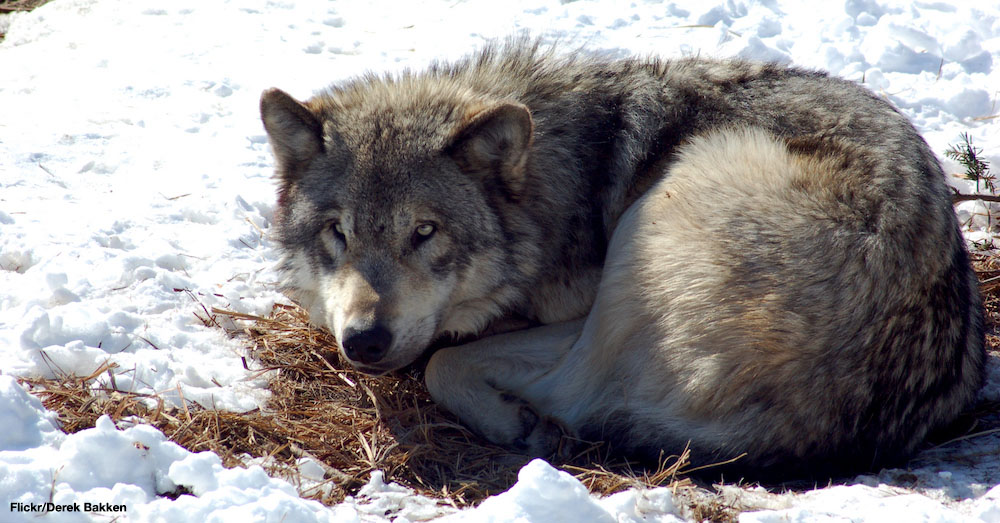 With yet another native Washington wolf being killed for attacking livestock, people of the state are banding together to put in place a more defined rule-set for when state-endangered animals are allowed to be euthanized.

Check out the petition below to help protect wolves that are in danger of being stripped of their endangered status and becoming completely defenseless!

Save Wolves That Are In Danger 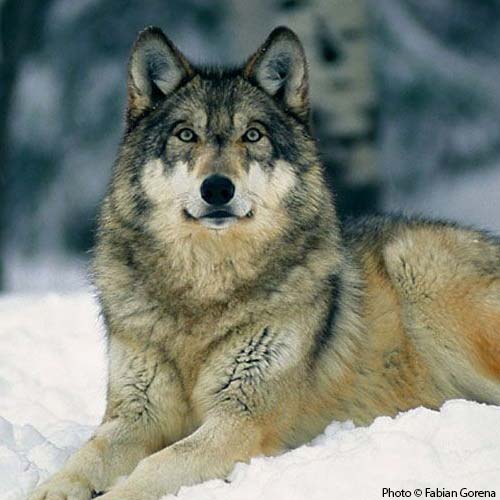 Gray wolves face rabid anti-wolf politics, aggressive lethal control, unsustainable hunting, intolerance and other threats across the entire country, and haven’t yet returned to suitable habitat in many parts of their historic range.