In Queensland, Australia, the Yaraka Hotel was experiencing two very disorderly visitors that they eventually had to ban from their premises. But the story is more bizarre than just two rebellious hotel guests because CNN Travel reported that Kevin and Carol are actually two emu siblings. The two large birds ended up getting banned for bad behavior.

The Yaraka township, where the hotel is based, is known for having varied wildlife – including the emu, which is the second-largest living bird species in the world. Kevin and Carol were once welcomed at the Yaraka Hotel, as they would occasionally pop by for treats. These birds’ presence would often delight the hotel guests who were staying at the location’s rooms or campsites.

However, their sweet deal wasn’t going to last forever after the sibling duo ended up displaying some less-than-desirable antics, such as stealing from picnics or breaking into the hotel’s bar. Finally, when the two emus figured out how to climb the stairs, the hotel owners had no choice but to cut them off.

The hotel’s co-owner, Chris Gimblett, shared with CNN Travel that birds are “a bit like a vacuum cleaner where food is concerned.” 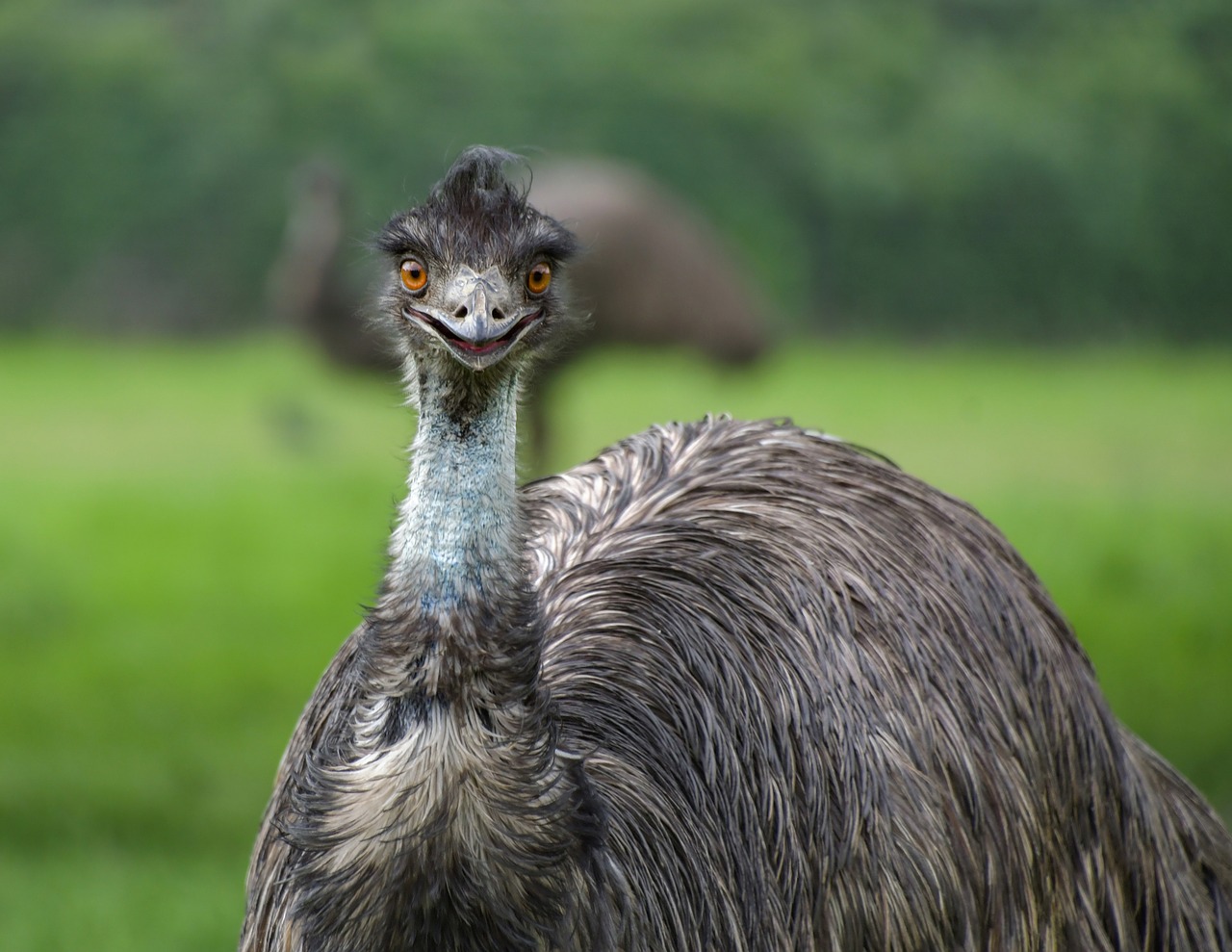 In an effort to prevent aggressive behavior escalating towards hotel guests – especially with the dining room being right upstairs – the hotel came up with a solution. They fitted the top of the steps with a chain rope which stops the birds from coming up. There has even been a special sign placed there that reads, “Emus have been banned from this establishment for bad behavior. Please let yourself through the emu barrier and then reconnect.”