When you think of snails, you likely conjure up an image of the tiny little guys that infiltrate your garden. They feed upon your plants, nibbling on the edges of larger leaves and gobbling up the tiny ones. They’re pests, certainly, as they can wreak havoc on your garden, but they’re far from scary.

Unless we’re talking about a different type of snail altogether….

Take a look at the enormous horse conch!

Both garden snails and horse conches are gastropod molluscs, but, while the former are terrestrial, the latter are marine and can be found in the shallow ocean waters from the Atlantic Ocean to the Gulf of Mexico. These massive sea snails are the largest saltwater snail in North America and the second largest in the world!

But we’re talking about snails, right? How big could they possibly be? 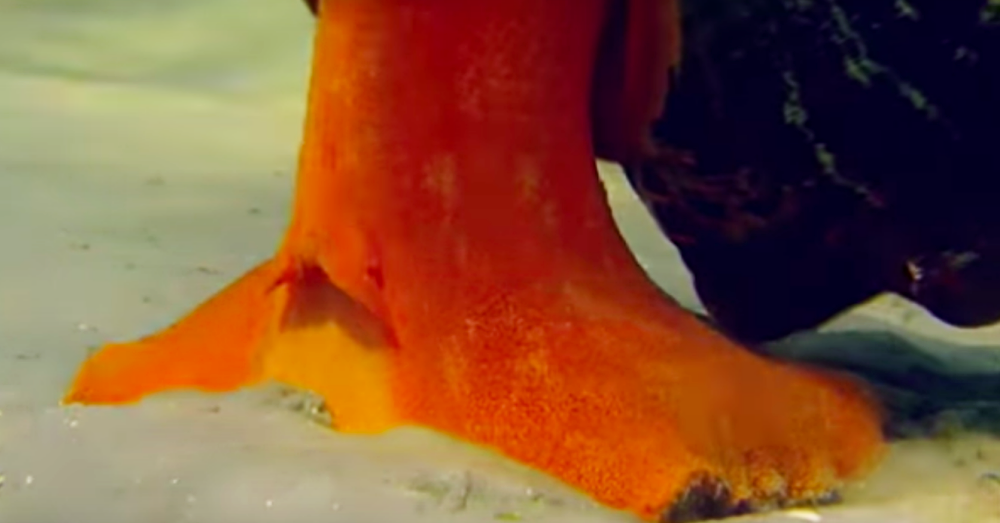 Well, get ready to be surprised! The horse conch can grow to be up to 24 inches long! 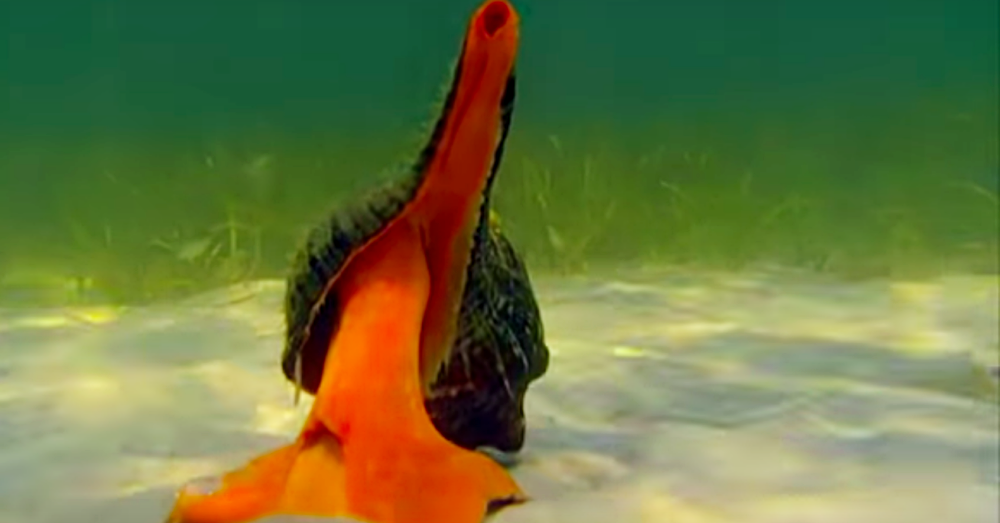 And it’s not just their immense size that makes them intimidating. The horse conch is also a predator, feeding primarily on clams, mussels, and other snails.

That’s unfortunate news for the smaller tulip snail in the video below.

But the tulip snail doesn’t look like it’s going to go down without a fight. And while we hope it manages to get away, we’re betting the hermit crab coveting the potential real estate vacancy that will come from a horse conch victory doesn’t feel the same way. Take a look!