Homero Gómez González spent his life protecting the monarch butterfly from deforestation and criminal activity. He fought off the loggers who threatened monarch habitats in the pine forests of Michoacán until the Mexican government banned logging in those forests. Then, when illegal logging threatened the butterflies, he continued the fight.

That fight has taken his life.

Gómez González’ family reported him missing on Jan. 14, a day ofter he was last seen at a meeting in the village of El Soldado. According to the BBC, “more than 200 volunteers had joined the search for the environmentalist and, last week, the entire police forces of Ocampo and neighboring Angangueo were detained for questioning.”

The family soon began receiving phone calls from people people who said they were the kidnappers, demanding money for ransom, the Washington Post reports. Two weeks later, Gómez González’ body was found floating in a well in El Soldado de Ocampo, near the butterfly sanctuary he had protected for decades. His body showed signs of torture, the Guardian reports. 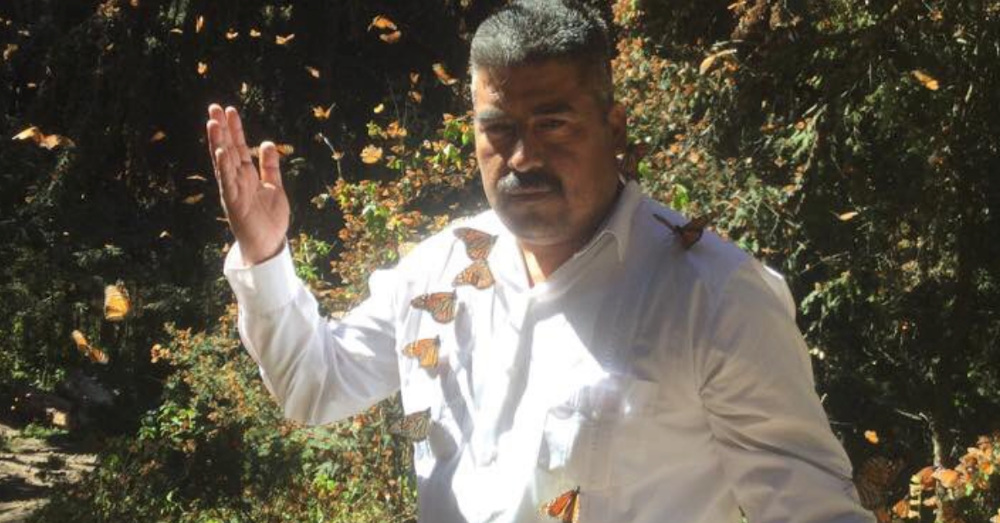 It’s still unclear how Gómez González died, but conservationists and activists have pointed to some of the illegal logging groups he fought against in the name of monarch butterfly conservation.

“This is a very regrettable act, very painful,” López Obrador said at a press conference a day after Gómez González’ body was found. “It’s part of what makes us apply ourselves more to guarantee peace and tranquility in the country.” 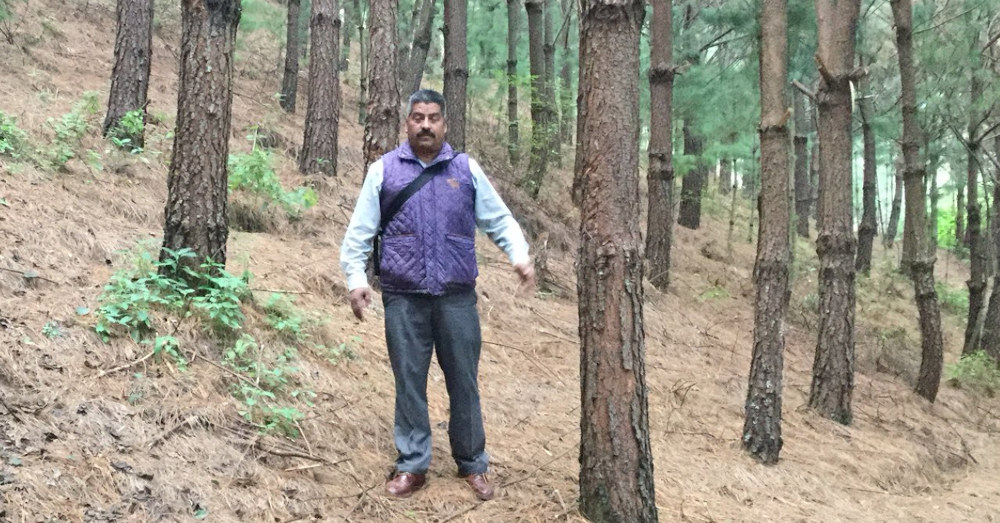 Source: Twitter/homero gomez g.
Gómez González grew up in a logging family, but his views changed as he learned about the importance of the monarch butterfly.

Gómez González was once a logger with a far more skeptical view of conservation. He was born into a logging family that would no sooner rally against their own employers than voluntarily quit their jobs and risk losing their home.

“We were afraid that if we had to stop logging, it would send us all into poverty,” he told The Washington Post.

It wasn’t until Gómez González understood the global importance of the monarch butterflies and their value to naturalists, scientists, tourists, and the rest of the planet that he turned to the idea of a sanctuary. 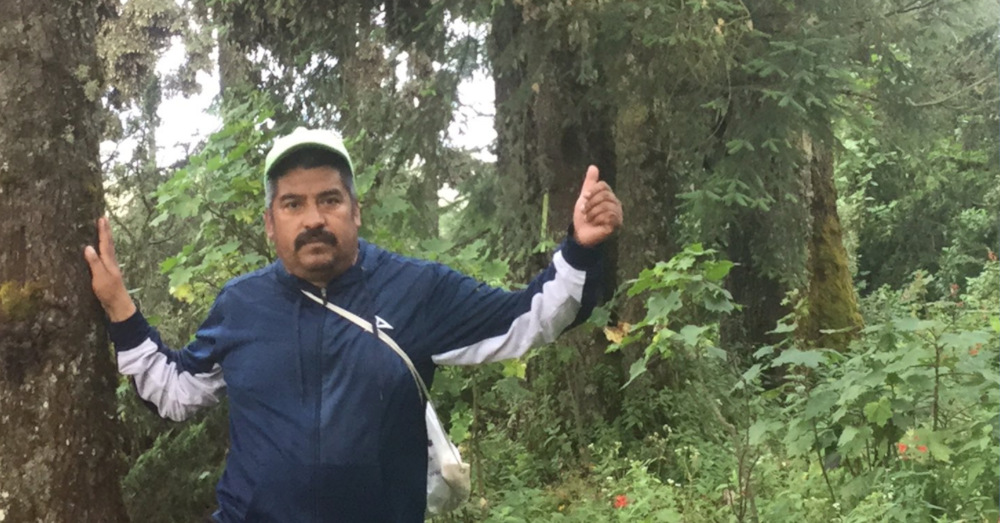 Every year, millions of monarch butterflies fly about 2,000 miles from milkweed-covered prairies in Canada to the pine forests of Mexico where they spend the winter in sunny Michoacán, but their future is in danger. While climate change has brought stifling heatwaves and drought to some regions, illegal logging practices and encroaching agriculture is a much more serious threat to the monarchs’ forests, one which Gómez González was helping his El Rosario sanctuary protect the butterflies against.

In more recent years, Gómez González posted videos of the butterflies in the El Rosario sanctuary, often standing in the foreground as they fluttered around him.

“Since he was young, Homero has been behind the sanctuary,” said Gloria Tavera, an official with Mexico’s National Commission of Natural Protected Areas.

According to CommonDreams.org, the sanctuary is part of the greater Monarch Butterfly Biosphere Reserve, a UNESCO World Heritage site. These designations are becoming harder to protect from illegal activity, however. Mexico was ranked sixth in the world’s most deadliest countries for environmentalists, averaging more than three killed each week in 2018. 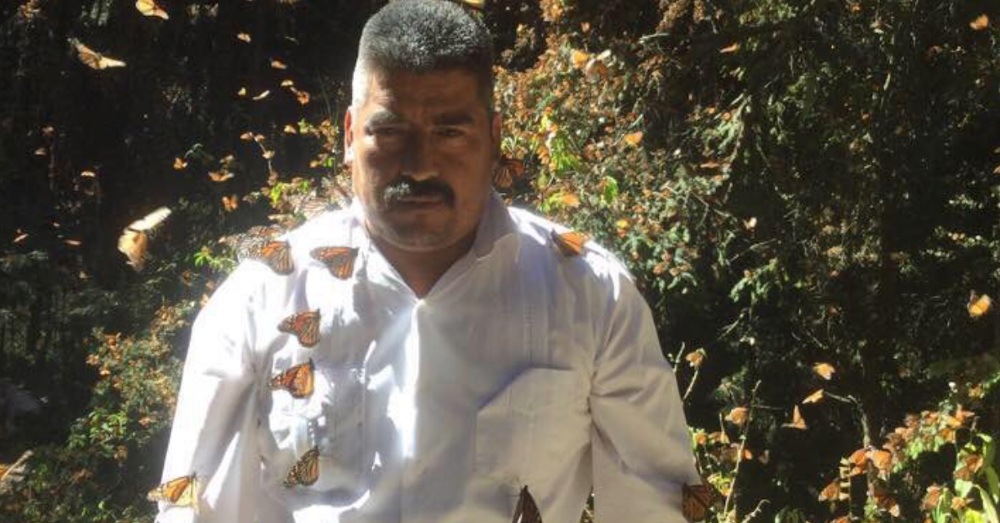 Source: Twitter/homero gomez g.
The cause of Gómez González’ death is still unknown.

Mexican authorities are facing more than 61,000 missing persons cases, 97 percent of which occurred after 2006, the Washington Post reports, the same year the Mexican law enforcement dramatically increased its fight against drug trafficking and criminal organizations.