For humans, choosing the right show is all about location. For hermit crabs, curb appeal is typically just as important.

At least, it used to be.

“Usually a so-called ‘normal’ hermit crab will always want to go for the better shell,” said Dr Gareth Arnott, from Queen’s University Belfast. “The striking thing in this study was when [we offered them a better shell], lots of the crabs that had been exposed to the microplastics didn’t make the optimal decision to take [it].”

Microplastics, defined as plastic bits 5mm or smaller, have been found in the stomachs of sea creatures large and small. They have been linked to declining populations and limited reproductive growth in whales and fish that may mistake the plastic for plankton or other food. 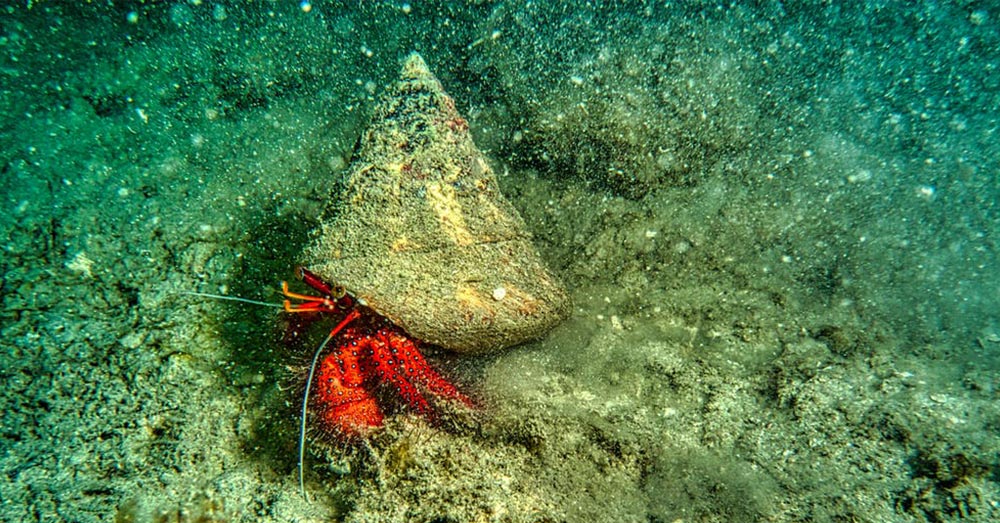 Source: Pexels
A team of researchers examined the effects of microplastics on hermit crabs.

Research conducted by Arnott and her team shows that microplastics may also have serious behavioral impact. According to the Guardian, Arnott and his team studied two groups of female hermit crabs, 64 in all. Twenty-nine of the crabs were placed in a tank with salt water, some seaweed, and a handful of small polyethylene beads. The other 35 were placed in a tank without the plastic.

Every five days, the researchers gave the crabs new shells, about half the appropriate size. Two hours later, researchers placed the crabs, now in their tight new shells, into a container with clear seawater next to a more adequately sized shell. 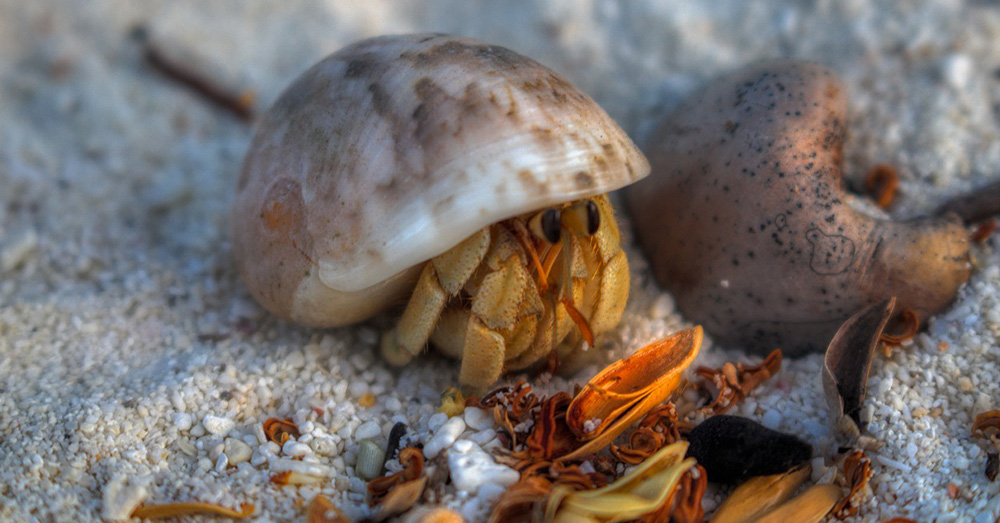 Source: Pixabay
The study indicates that hermit crabs may become confused after exposure to microplastics.

“This shell selection behaviour is an example of a cognitive process – the animal has to gather information about the shell and it has to then decide how it is going to use that information,” Arnott said. 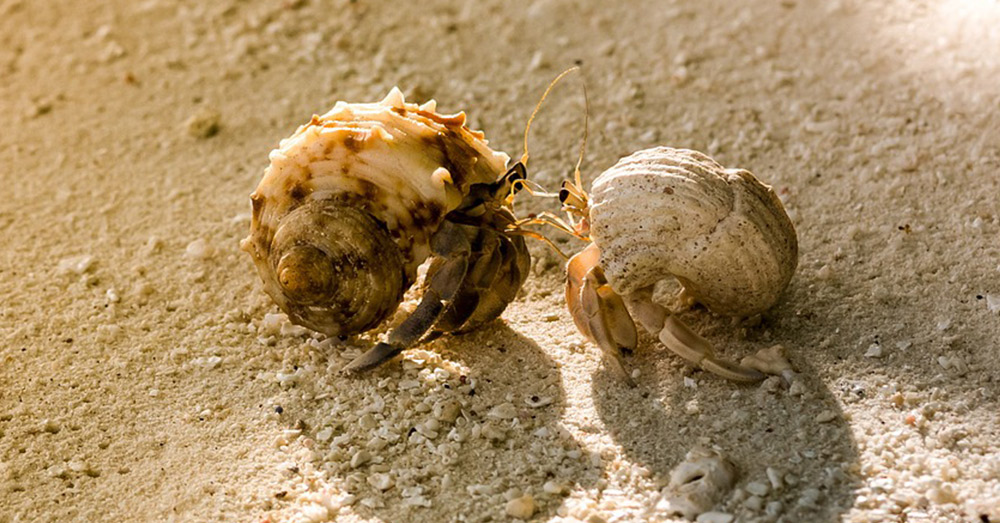 Source: Needpix
Only 31% of the crabs in the study who were exposed to microplastics chose a better shell when presented with one.

“Microplastics disrupt hermit crab shell selection” was published in the journal Biology Letters. Arnott and his team inter to follow up their research by looking at the effects of different types of micro plastic, and the manner in which it actually interferes with the crabs’ cognitive behavior. 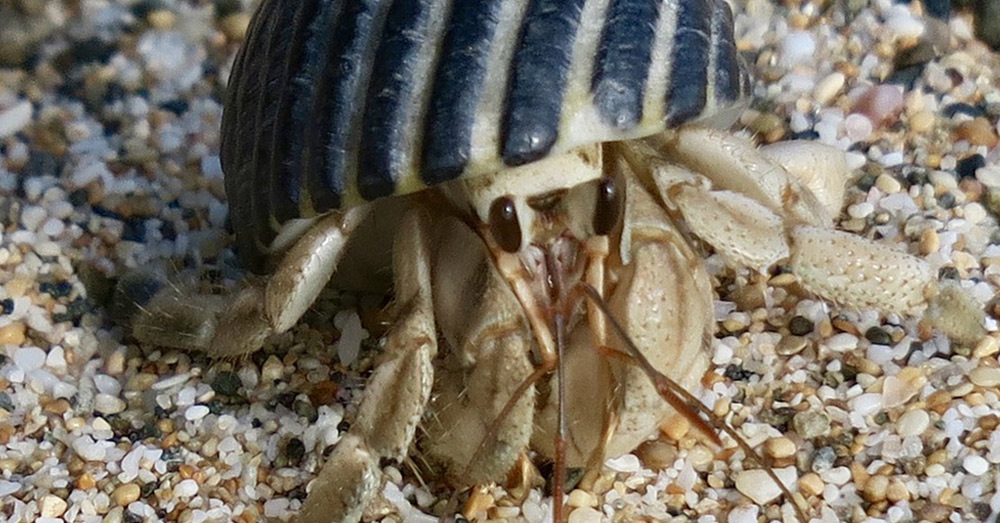 Source: Needpix
Researchers still hope to learn how the microplastics actually affect with the crabs.

“We hypothesize that either some aspect of the polyethylene is getting into them to affect their decision making, or else it is an indirect effect that the presence of the plastic in the tank might be influencing their feeding behavior, for example,” Arnott said. “Based on the striking finding [in this study] this would suggest that there could be a long-term impact in the natural world, but we need to do more work on that.”

Whales Caught On Camera Creating Rainbows With Their Blowholes: Click “Next” below!