Plastic garbage has killed more than 500,000 hermit crabs on two groups of islands in the South Pacific, a disaster that may have driven the species closer to extinction than ever before.

A study conducted by researchers from the Institute for Marine and in Arctic Studies at the University of Tasmania, Natural History Museum in London, and the community volunteer-based Two Hands Project, found that 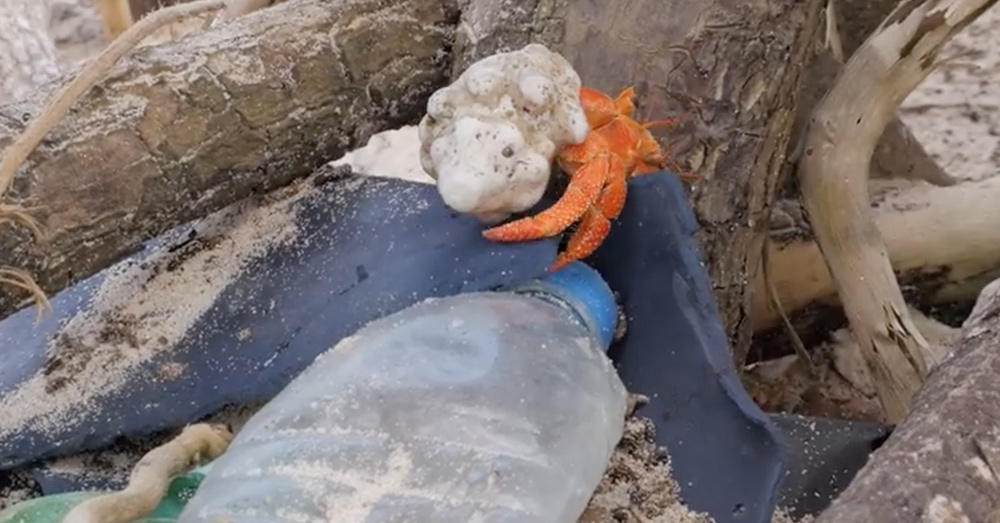 Source: YouTube/
IMAS – Institute for Marine and Antarctic Studies
Hermit crabs are being trapped and killed in plastic containers.

The biggest threats to the hermit crabs came in the form of plastic containers, which were tipped at such an angle as to prevent the crabs from escaping once they climbed in. Adding to that risk, the smell of recently deceased hermit crabs often attracts other crabs looking to scavenge unclaimed shells, who may also become trapped and die in the process.

According to the guardian, one plastic container was responsible for the deaths of 526 hermit crabs.

“The problem is quite insidious really, because it only takes one crab,” said Dr Alex Bond, a senior curator at the Natural History Museum and one of the report’s researchers. “Hermit crabs do not have a shell of their own, which means that when one of their compatriots die, they emit a chemical signal that basically says there’s a shell available, attracting more crabs … essentially it is this gruesome chain reaction.”

The researchers look at hermit crab populations on four of the Cocos Islands and Henderson Island, and applied the same mortality rates to the populations on 15 other islands in the Cocos archipelago.

The study draws attention to the 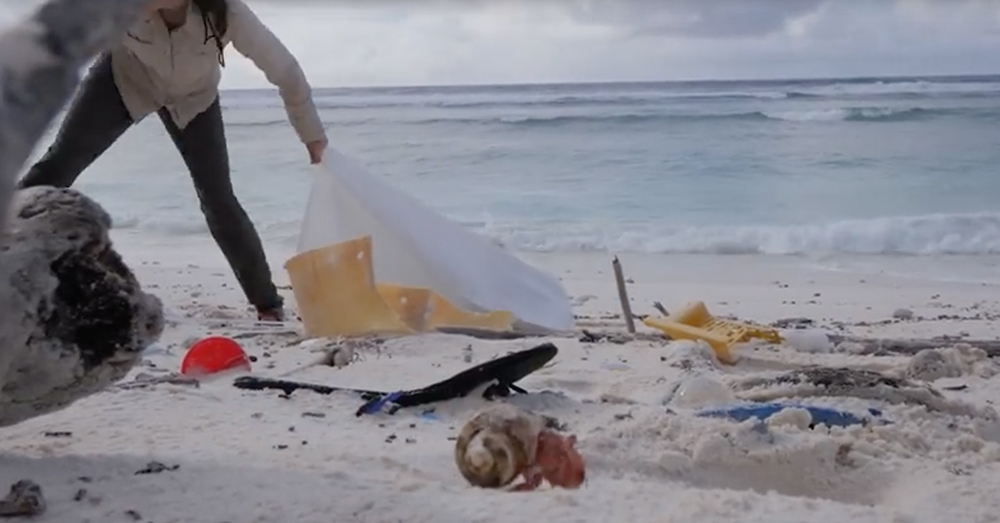 It’s hard to accurately count the number of animals that have been killed by plastic pollution, though the effects are visible in such tragic clarity. Recent years have seen seabirds feeding plastic trash to their young, polar bears playing with garbage on rapidly melting ice caps, and whales washing ashore with their stomachs packed with plastic.

Learn more about this hermit crab disaster in the video below.