Let’s face it: hagfish get a bad rap. They’re often described as slimy, gross, and/or disgusting. With their eel-like bodies, the sensory tentacles that protrude from their mouths, and well, the fact that they actually are super slimy, it’s not all that hard to see why. 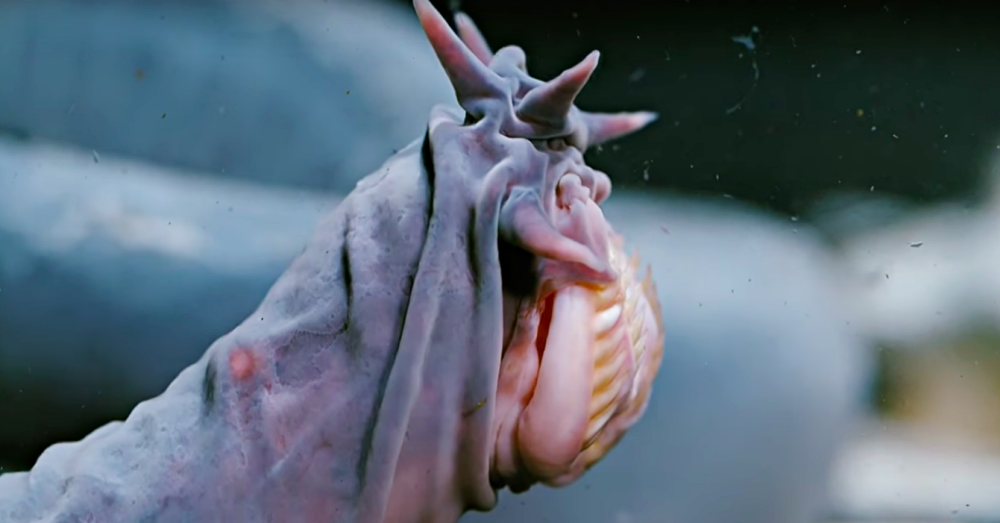 If you don’t find those attributes enough to consider them a little creepy, look no further than their eating habits.

Hagfish use the aforementioned sensory tentacles to find food–typically the carcasses of larger animals (yikes!). They have teeth that they use to bite off chunks of food, but that’s not all.

They also use their teeth to burrow into the carcass of their meal. As they make their way in, they’ve been known to eat so much that their bodies become too engorged to make their way out the way they came in.

But that’s no problem for the hagfish. They simply take up residence in the rotting carcass until their food is digested. 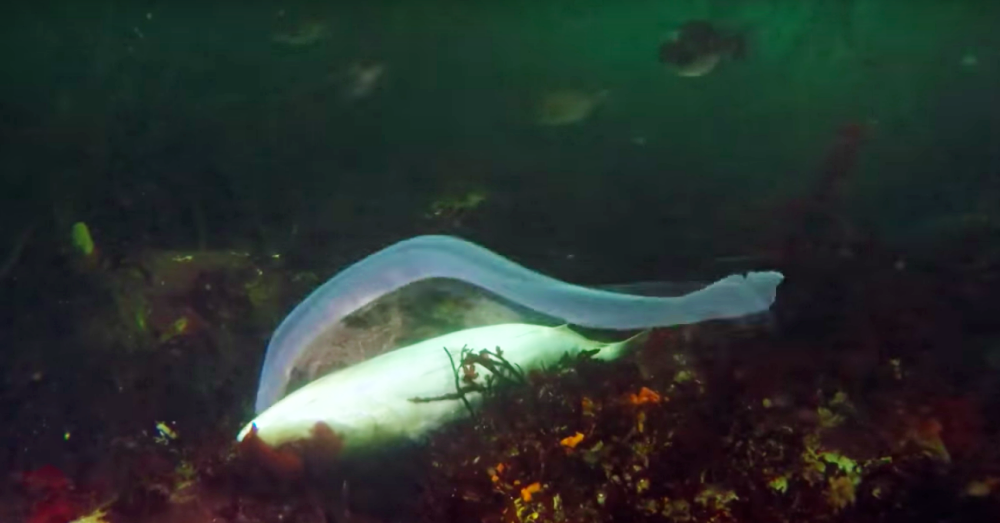 But its lack of table manners isn’t the only thing that makes the hagfish unique.

Calling these guys spineless may seem a little harsh, but it’s true. And it comes in handy. Their lack of a spine helps them tie themselves into a knot. But why would they want to? As a defense mechanism, of course!

If they ever find themselves in a precarious situation with a predator, they simply tie themselves into a knot and are able to slither out of its grasp. Oh, and they also do it to provide leverage when tearing off stubborn pieces of meat when they’re devouring the animal carcasses we mentioned above (again, yikes!). 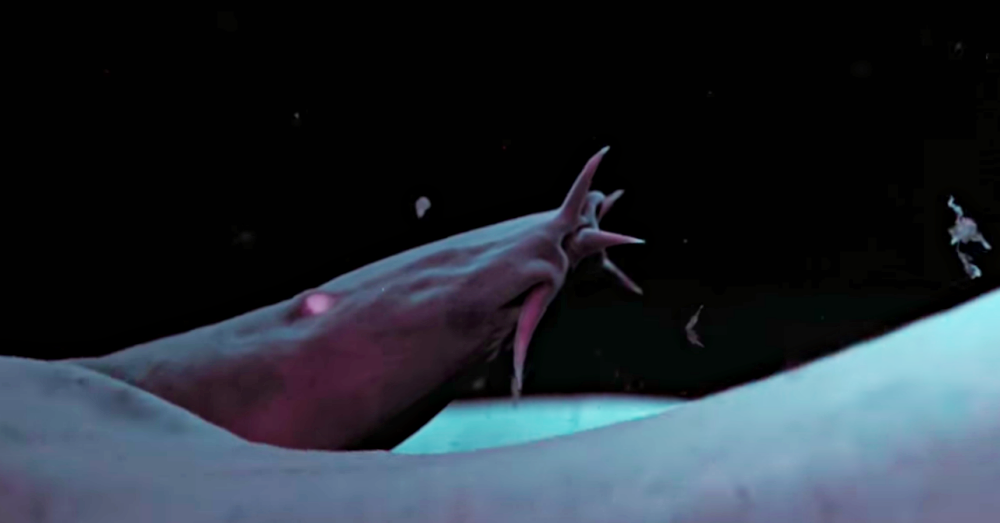 While hagfish may not be as cute and cuddly as say, panda bears, we still think they’re pretty incredible!

Take a look at the video below to learn more about these incredible creatures! Enjoy!