“The second highest court in the nation reaffirmed that we must do much more to recover gray wolves before declaring the mission accomplished,” said Noah Greenwald, endangered species program director at the Center for Biological Diversity. “Wolves are still missing from more than 90 percent of their historic range in the lower 48 states, and both the Endangered Species Act and common sense tell us we can’t ignore that loss.” 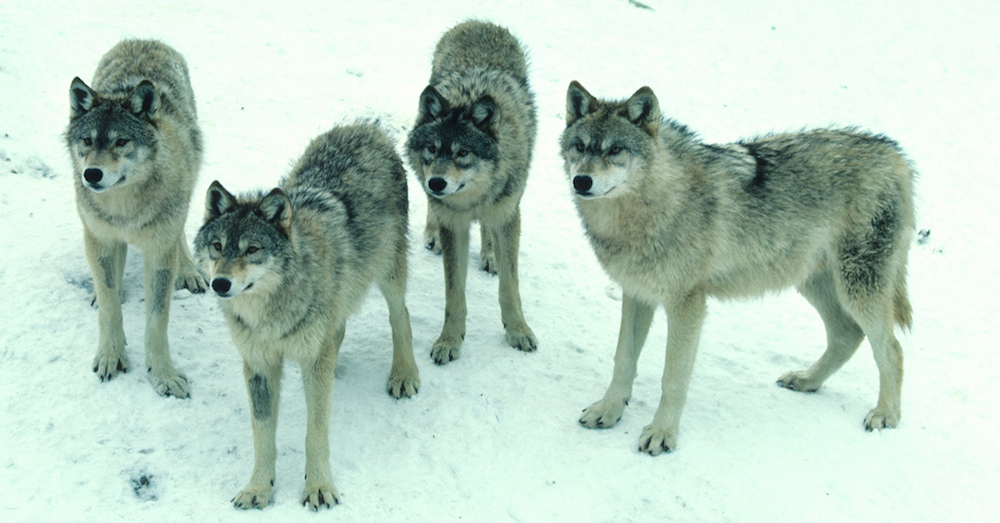 Even though the appeals court did not agree that wolves were threatened by humans and disease, they decided that the delisting process was flawed, due to the way the Fish and Wildlife Service considered wolves of different areas to be entirely different species.

According to Patricia Millett, one of the judges on the appeals court, the fact that the wolves were thought of as distinct population segments in different states allowed the Fish and Wildlife Service to have a “backdoor route” for delisting the animals in specific places.

“The service cannot review a single segment with blinders on,” Millett said.

Even though these wolves are now protected once again in the Great Lakes states, the wolves of Wyoming were removed from the endangered species list this May, so many of them still need help in the western states.

Check out the information below to see how you can help!

Save Wolves That Are In Danger Gray Wolves were first put on the endangered species list in 1974 after they were nearly hunted to extinction. Since then, their population has slowly recovered — there are now just about 4,000 wolves in the Northern Rockies and Pacific Northwest.

However, wolves are still missing from more than 90 percent of their historic range in the lower 48 states.