Great White Sharks, once near extinction and protected by the U.S. government, have been showing up in record numbers near beaches along the North Atlantic coast.

According to CNN, the Great White Shark has made a comeback, as the scientists who have been tracking them for decades can attest to. But there is more than one reason why the New England coast has become their new favorite haunt.

A surge in the gray seal population, protected by the Marine Mammal Protection Act of 1972, on the rocky shores of Cape Cod, is one of those reasons. The seals are the Great White’s go-to meal in the North Atlantic, and a powerful attractant for the massive predators. 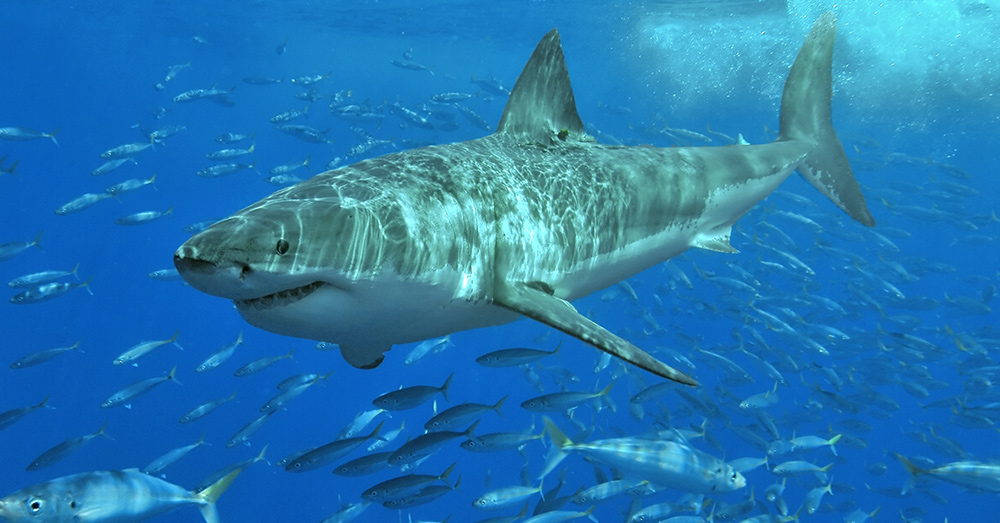 Another reason are the countless shipwrecks that litter the shallow waters within a few miles of the coastline. For years, these old tugboats, steamships, military and commercial vessels have been collecting barnacles and turning the previously sandy ocean bottom into a luxurious high-rise for ocean life. Fish have found new homes in the wreckage, where food has become plentiful.

The same goes for the Great Whites, who prey on those fish. 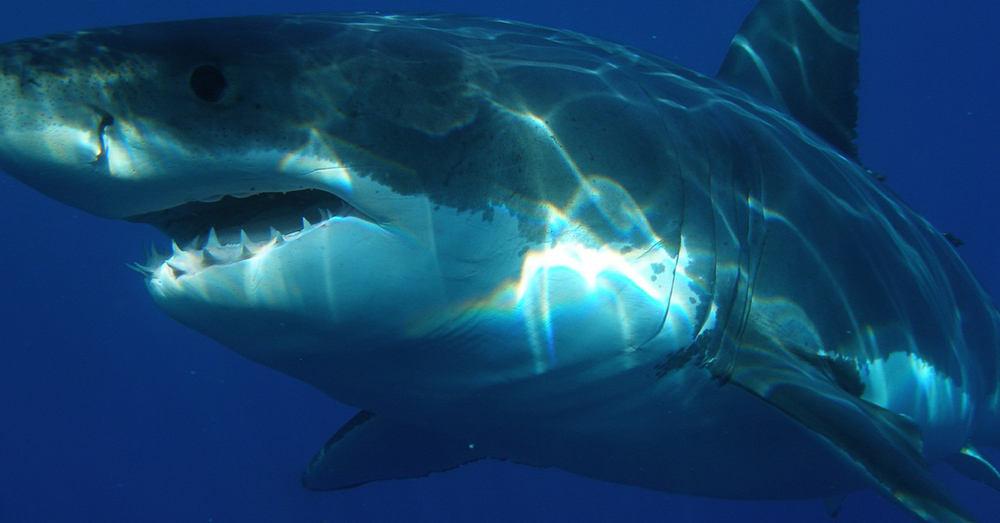 All this shark talk may give you a few goosebumps the next time you venture near the Atlantic Ocean, but it’s still worth pointing out that shark attacks are extremely rare. The most recent shark attack fatality involved a man named Arthur Medici who was killed while swimming near Cape Cod in 2018, but Medici is the first victim of such an attack in that area since 1936.

Humans kill hundreds of thousands more sharks every year. Sharks, on the other hand, are only responsible for a few dozen human deaths in the same period. 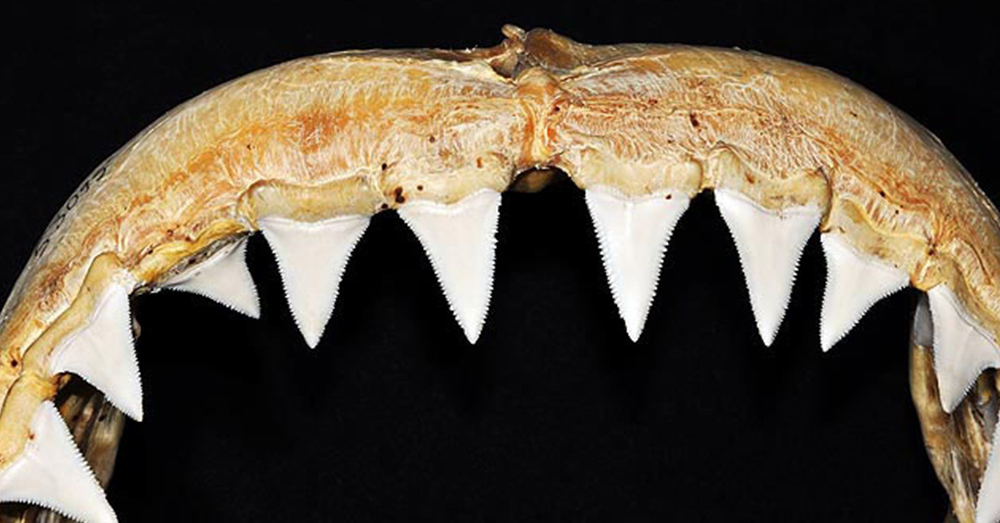 According to National Geographic, smaller shark species are typically responsible for the majority of reported shark attacks in the Atlantic, where warm water currents push their prey closer to shore. As Catherine Macdonald, shark expert and director of the Field School in Miami, Florida, told Nat Geo, “more attacks do tend to occur in warmer waters, because more people spend more time playing or swimming in those waters, increasing the chances of bumping into a shark.” 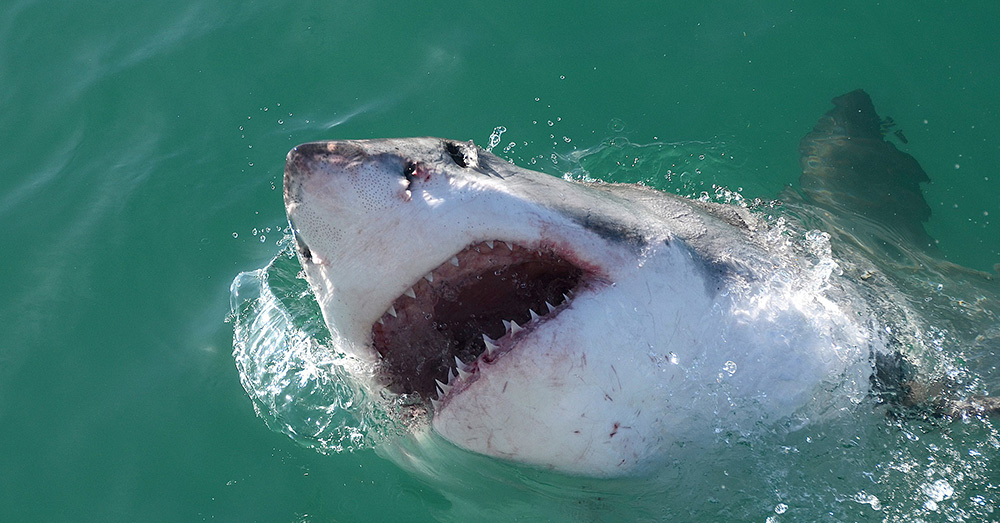 So, why are we so afraid? Our collective deep seated fear of the Great White shark can be traced back to movie theaters around the U.S. in 1975, where Steven Spielberg’s “Jaws” made its first lasting impressions.

“We’ve basically got to undo everything ‘Jaws’ did,” Chris Fischer, founder of shark monitoring organization Ocearch. “I mean, we’ve got half the people on the eastern seaboard terrified about something that almost never happens.”

How To Protect Yourself And Your Pet From Mosquito-Borne EEE: Click “Next” below!