Although you may recognize many different songs from Bublé, it is his Christmas classics that tend to make him most popular. They include songs such as All I Want For Christmas Is You, Santa Claus Is Coming To Town, and Jingle Bells. Those, plus all of his other songs, have really made his career very successful.

You might appreciate hearing Bublé’s Christmas tunes at the beginning of December, but by the time Christmas rolls around, you are likely tired of it. Most people feel that way, but it seems that gorillas at the Werribee Open Range Zoo could listen to his music all year.

In the video below, you see the 44-year-old Canadian singer providing a private show for the gorillas at the zoo. He is doing some of his famous Christmas tunes with a summer twist to them.

Bublé has been touring with a 36 piece orchestra throughout Australia. Although Bublé was there for the private performance, the orchestra didn’t make it. 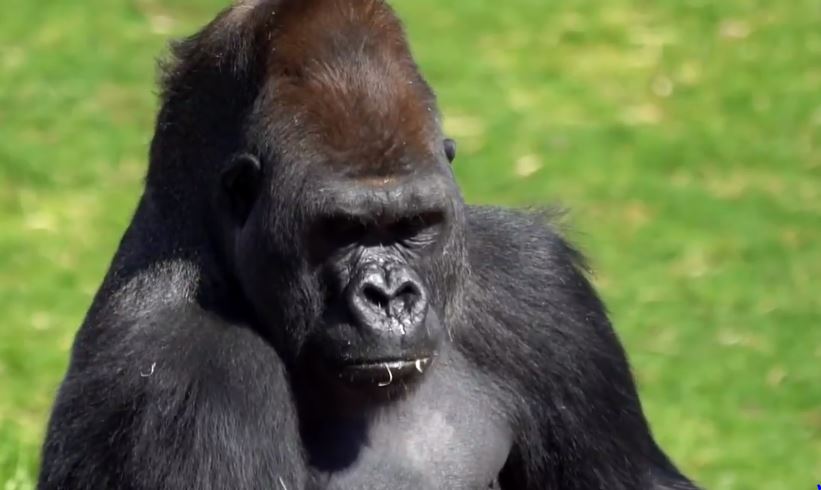 After performing a few songs he said: “Apparently when they [the gorillas] go to bed at night they sometimes play my Christmas music and so I was singing to them and I had no idea what would happen. It was amazing – their reaction was amazing.”

Ben Gulli is one of the guerrilla keepers and he feels that they love the music because of the low tones, it sounds like their “pleasure grumble.”

“So when we play Michael Bublé’s CDs, the boys instantly start pleasure grumbling and sit nice and calm and relaxed. Our theory is it’s the beautiful, low tones that he [Bublé] sings with and it kind of mimics their pleasure grumble. They’ve even been known to hum little food songs when they eat and we think he really resonates with that sound.”

There are three silverback gorilla’s at the Werribee Open Range Zoo, Motoba and his two sons, Yakini and Ganyeka.

The zoo website brings out that they are an important “regional male holding facility.” Five young gorillas have been fathered by Motaba in an international breeding program. 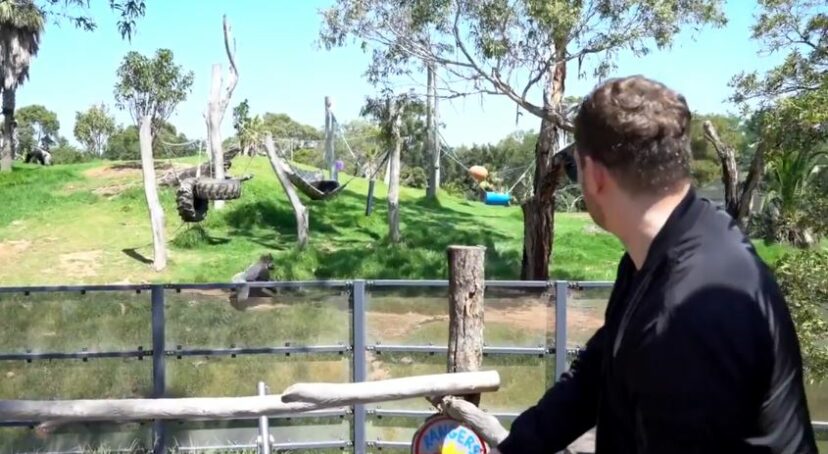 The website gives more information on the large primates, saying:

“Western Lowland Gorillas are usually led by one dominant silverback male, though in large groups there can be more silverbacks.

These include younger, non-dominant males, who may eventually move off and live alone. Just like us, gorillas make many sounds to communicate with each other.”

Other breeding projects have also been a success at the zoo, which is evident because of Zari, a baby zebra born in November 2019. That little zebra was up and wandering around only 20 minutes after being born.