The Goliath Tigerfish Is The Most Ferocious Predator You’ve Never Heard Of!

It likely comes as no surprise that here at The Rainforest Site we’re big fans of animals! We, of course, love the cute and cuddly ones–the lions, tigers, bears, and otters. And we’ll celebrate a baby animal any day of the week.

But we don’t discriminate. We like the weird ones too–the creepy, crawly critters, the bizarre animals that you have to see to believe, the slimy ones, and those that are, well, not going to win any animal kingdom beauty contests in their lifetimes. 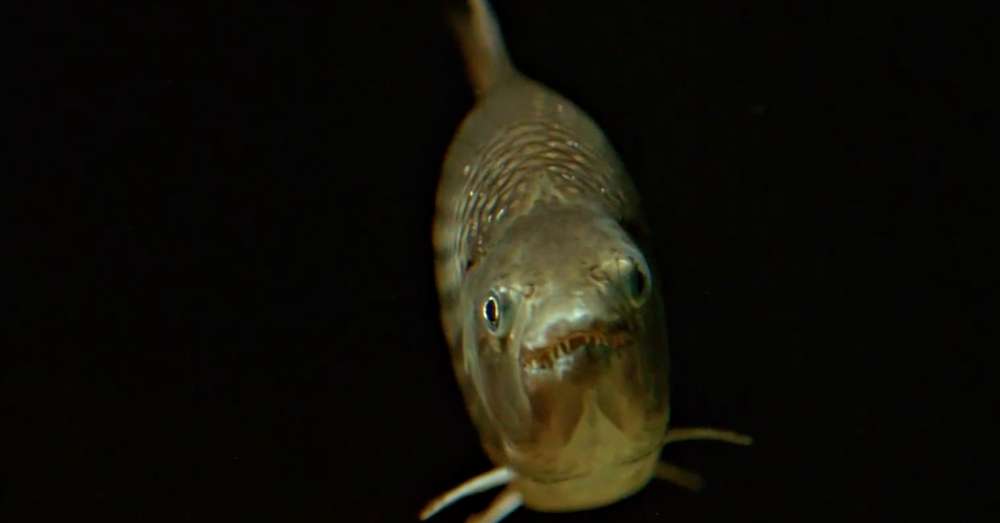 To that end, we proudly introduce to you: The Goliath Tigerfish!

What classifies this fish in the latter category? Well, for starters: its mouth full of menacing teeth: 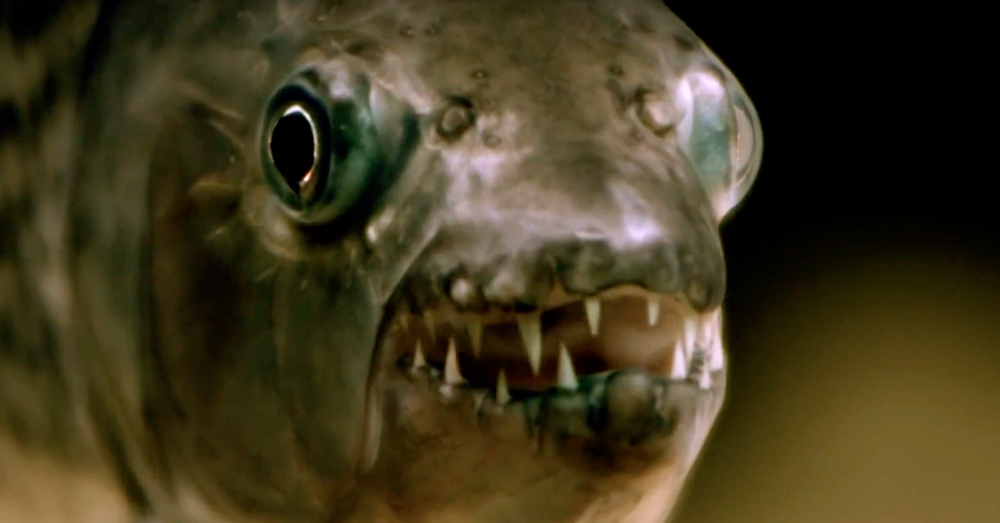 The goliath tigerfish can be found in Africa, where it trolls the waters of the Congo River basin, the Lualaba River, Lake Upemba and Lake Tanganyika in search of its next meal.

Its teeth are razor sharp and sometimes reach up to an inch in length. And while that’s impressive, it seems everything about the goliath tigerfish is just a bit bigger than you’d expect–the largest ever recorded weighed 154 pounds and was 5 feet long!

Take a look at the footage below to learn more about this ferocious predator!