Chemical compounds found in Monsanto’s weedkiller Roundup, known as glyphosates have been linked to serious human health issues and population decline in key pollinators. Though these chemicals are still approved for use in he United States, Mexico has decided to ban them completely by 2024.

“Given the scientific evidence of glyphosate toxicity, demonstrating the impacts on human health and the environment, the Secretariat of Environment and Natural Resources (SEMARNAT) has taken important steps to gradually reduce the use of this chemical until it achieves a total ban in 2024,” said Dr. Adelita San Vicente Tello, Director General of the Primary Sector and Renewable Natural Resources at SEMARNAT.

As Sustainable Pulse reports, San Vicente Tello announced the initiative following an event organized by the National Autonomous University of Mexico’s (UNAM) Academic Observatory of Society, Environment and Institutions. During the event, leaders were challenged to consider the impact glyphosate will have on the health of the environment and citizens of Mexico. 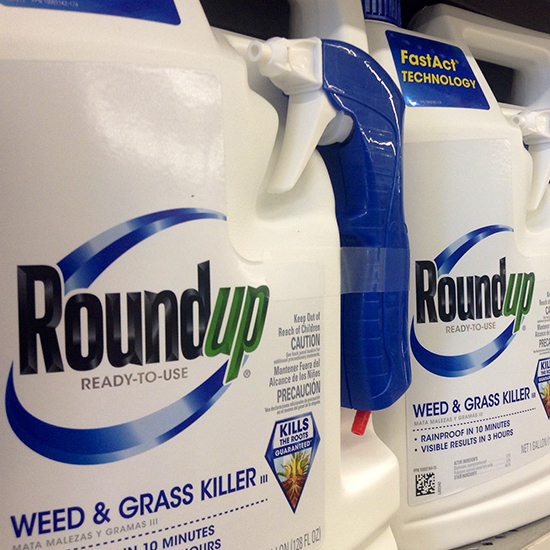 What’s the problem with glyphosates?

Glyphosates were first introduced in weedkiller products in 1974, and is used as a desiccant after the crops are harvested. According to The Guardian, glyphosates have also been linked to cancer, and have been traced to a number of children’s food products. 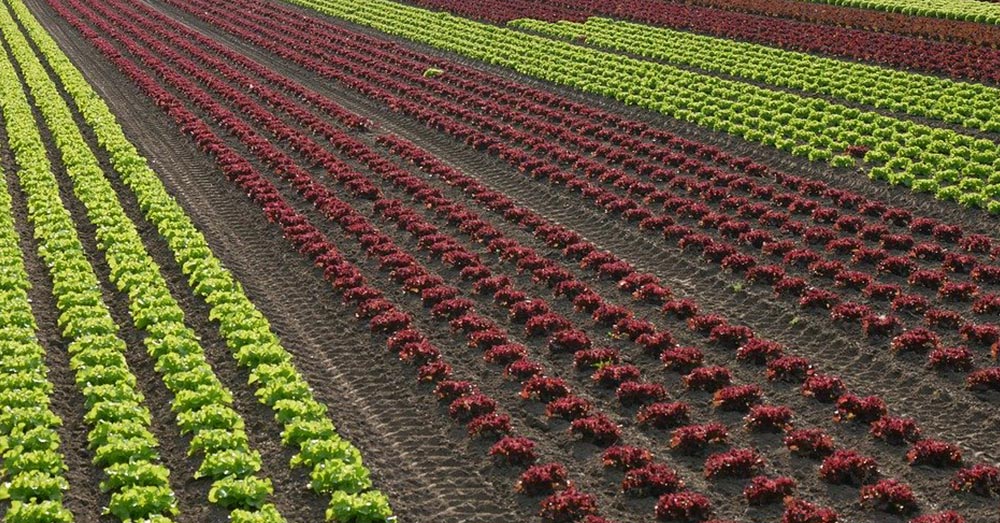 “Each year, more than 250 million pounds of glyphosate are sprayed on American crops, primarily on ‘Roundup-ready’ corn and soybeans genetically engineered to withstand the herbicide. But when it comes to the food we eat, the highest glyphosate levels are not found in products made with GMO corn,” said Alexis Temkin, a toxicologist for the Environmental Working Group and author of a report that revealed their ubiquity in common breakfast foods. “Increasingly, glyphosate is also sprayed just before harvest on wheat, barley, oats and beans that are not genetically engineered.

Honeybees are particularly vulnerable to glyphosate poisoning, too. Once ingested from a plant, Glyphosate attacks bacteria in a bee’s digestive system. It weakens their immune system, and increases the likelihood of infection and death, researchers at The University of Texas at Austin have discovered. Glyphosate kills plants by shutting down specific enzymes, but little has been known about the health issues It poses to humans, animals, and insects. 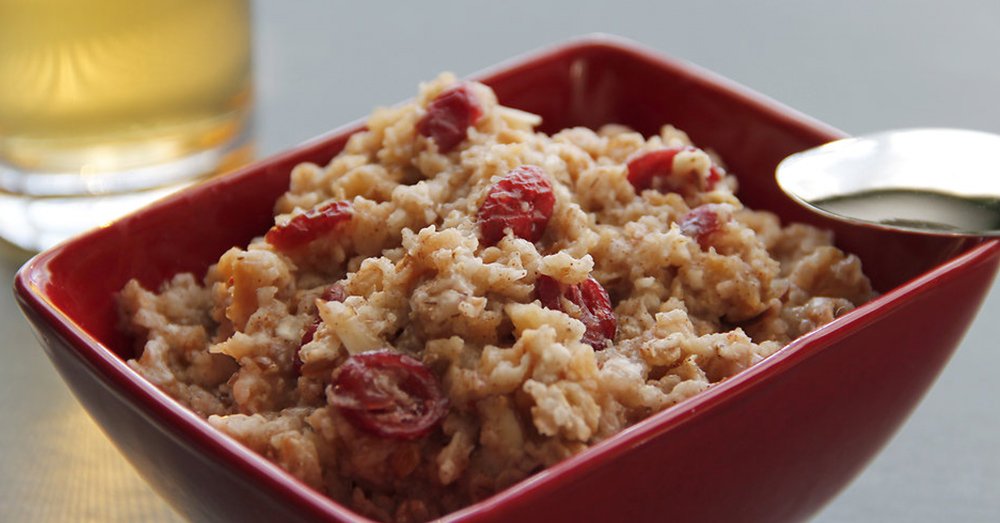 Source: Free Stock Photos.biz
Glyphosates have been found in children’s cereals, like oatmeal.

A study in the journal Proceedings of the National Academy of Sciences indicates that glyphosate is just as much a danger to a bee as it is a plant, a dog, or a human. Researchers have also hypothesized that the chemical does damage to the bee microbiome, Newsweek reports, which includes the bacteria both inside and outside their exoskeleton. 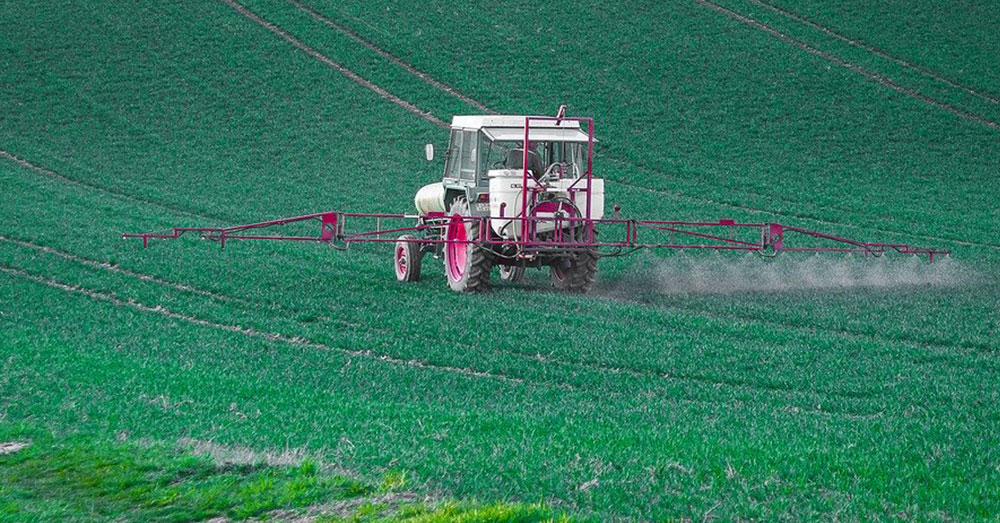 Source: Pixabay
Glyphosates were first introduced in weedkillers in 1974.

Who is banning glyphosates?

According to The Carlson Law Firm, which specializes in glyphosate-focused litigation, more than a dozen countries have banned the use of glyphosates “since the International Agency on Research on Cancer found glyphosate to be probably carcinogenic in 2015”:

The EU has been phasing out glyphosates since 2017, when household use was banned. Agricultural use of glyphosates will be fully banned in the EU by the end of 2020. 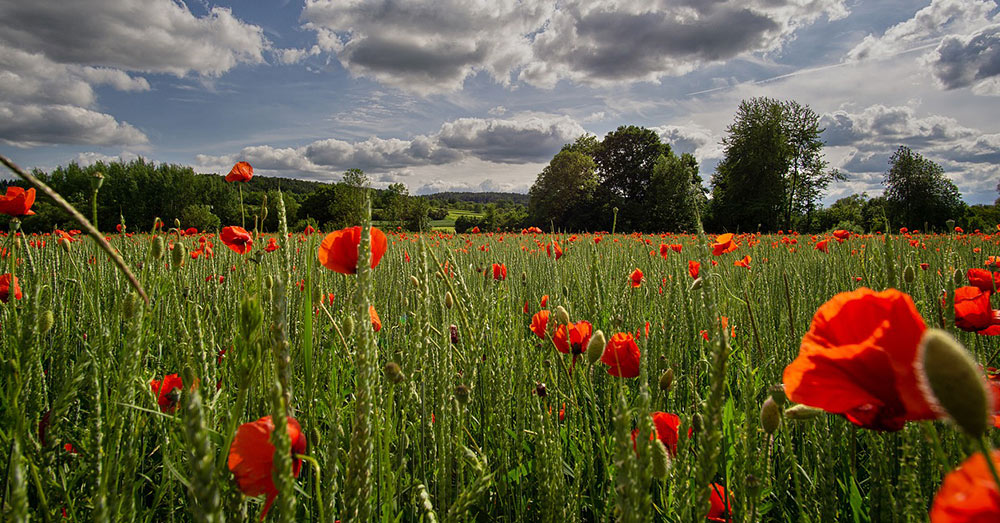 Source: Needpix.com
The EU has banned the use of glyphosates at home, with agricultural applications being banned by the end of 2020.

AS reported by the European Parliament, Monsanto’s last application to renew its license permitting the use of glyphosates actually incited the first bans. The UN cancer agency and EU food safety and chemicals agencies each had differing perceptions regarding the safety of the chemicals until the controversial “Monsanto Papers” were published, bringing the credibility of environmental studies used in the review into question.

“The Monsanto Papers show the company’s real, and rather troubling, approach to science and evidence,” reports Corporate Europe Observatory. “Revelations include confirmation that the company hardly tested the real-world toxicity of its products, actively avoided pursuing studies which might show unwelcome results, and ghostwrote the studies of supposedly independent scientists.” 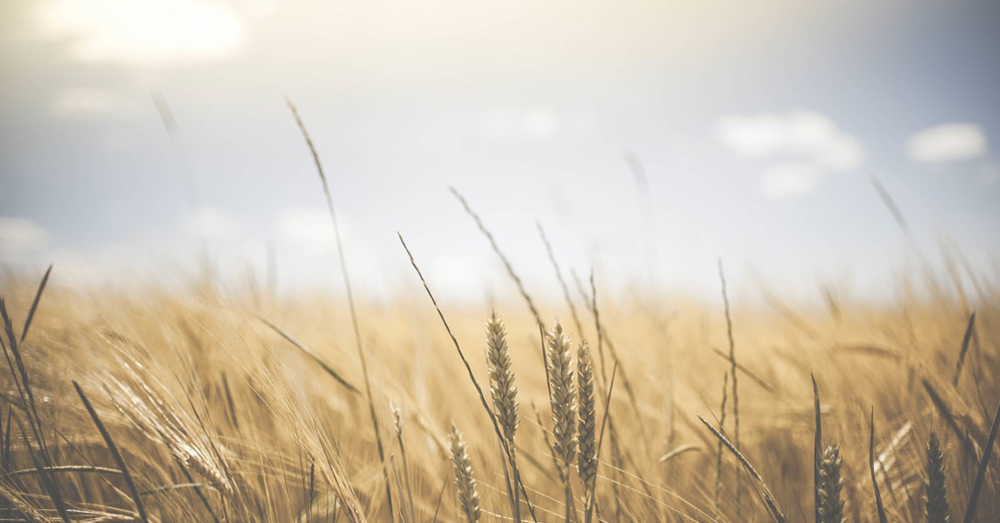 Source: Pxhere
Glyphosate use has been banned in more than a dozen countries worldwide.

The United States has resisted banning glyphosates despite the mounting scientific evidence linking the chemical to serious diseases like cancer. The EPA maintains that the chemical poses no public health risk, and that warning labels linking glyphosate to cancer may run afoul of a federal law, constituting “a false and misleading statement.”

In Germany, where Monsanto’s parent company Bayer is located, glyphosate use will be phased out by 2023.