Witness the Incredible Power of Glaciers, Up Close and Personal

Glaciers cover a large percentage of earth’s landmass, especially to the extreme north and south. For trekkers in the Patagonia region of Argentina, glaciers are no rare sight, but watching one collapse in an awesome display of nature’s power.

Every 5 years or so, the glaciers that feed the area’s lakes break off and fall into the water, starting the eons-long process over again. 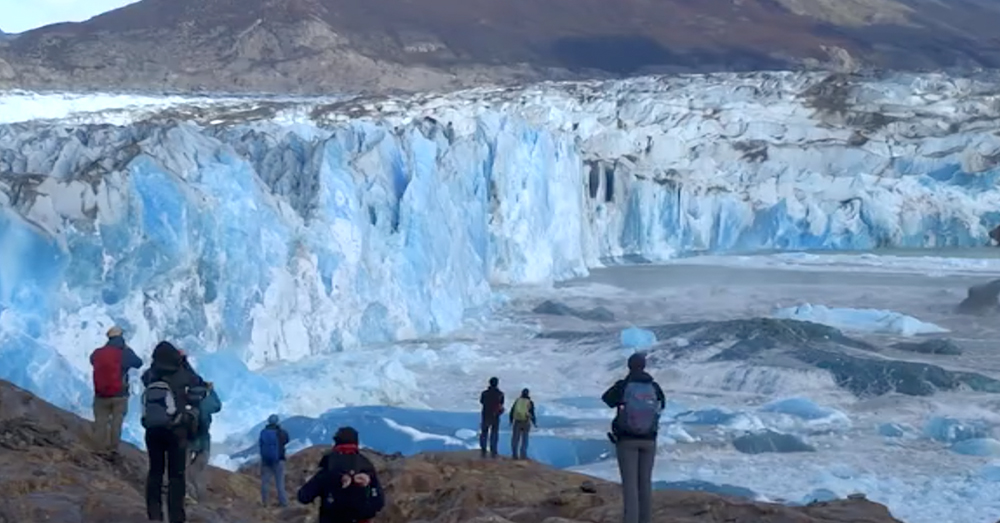 Source: Rumble/ViralHog
Glaciers break off into the lakes of Patagonia every 5 years or so.

“I took it in the end of March 2016 at the Viedma Glacier in the Argentinian Patagonia (the water mass you see is the Viedma Lake), after taking a trekking tour on the Glacier itself,” the filmographer of the following video says.

“The glacier calving started right when I arrived at the base of the glacier after the trekking tour, and continued for about 2h (I couldn’t stay that long, since I had to board the ship to go back to El Chaltén), but the video shows the best part of what I witnessed.” 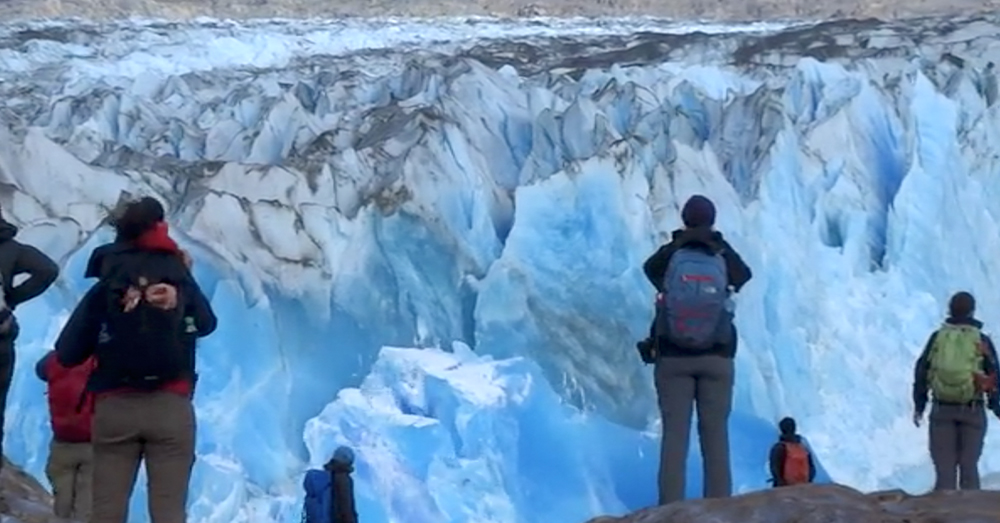 Source: Rumble/ViralHog
Pieces of glacier breaking off is called “calving.”

The man’s tour guides told him, “it was the best ice calving they had seen that season, in probably over a few years.”

Watch the incredible footage below!

Click the button below and learn more about our world’s glaciers, the danger they are in, and what we can do to protect them!