We tend to focus mainly on the wildlife that is in our local area, but it exists all around the world with so many different varieties. That isn’t even to mention the type of wildlife that existed millions of years ago, including dinosaurs and other prehistoric creatures.

One type of animal that we are likely familiar with is turtles. About 10 million years ago, they already existed, but they were larger than what we may see today.

Shells have been discovered in Venezuela and Colombia that belong to Stupendemys geographicus, the second-largest turtle ever to be on earth. The turtle was almost 10 feet in length and weighed over a ton, so it is quite large by today’s standards. It may not be as large as the Archelo, which lived around 70 million years ago and was up to 15 feet long. 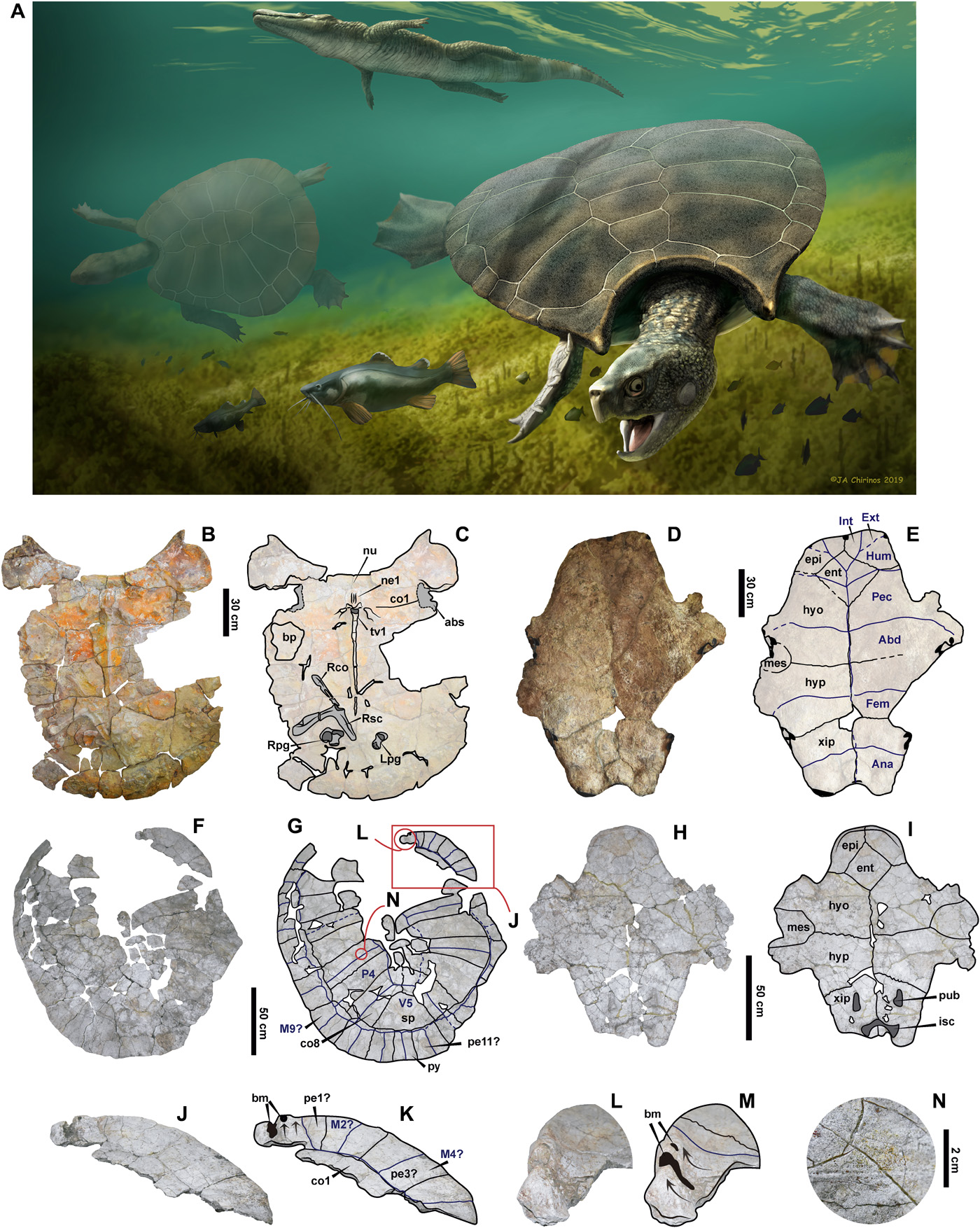 Stupendemys geographicus could be found in freshwater swamps in South America back when it was around. It was extremely large in size, but it’s believed that other predators didn’t seem to be fazed due to some notable bite marks found on the shell.

Roger Wood is a paleontologist that first in 1976. He named it Stupendemys because of its large size and geographicus to recognize the National Geographic Society, which has dedicated much to fossil turtle research.

The discovery tends to focus on the huge shell, but the turtle’s neck also had some horned features that could protect the males when fights were taking place. Females did not have the same features. On Wednesday, February 12th, 2020, a study discussing the find was published in Science Advances

Researchers found more than the shell, they also found the lower jaw belonging to the species. Edwin Cadens, a geologist and vertebrate paleontologist at Del Roso University in Columbia said it was “something we have been searching and waiting to find for decades,” according to UNILAD. 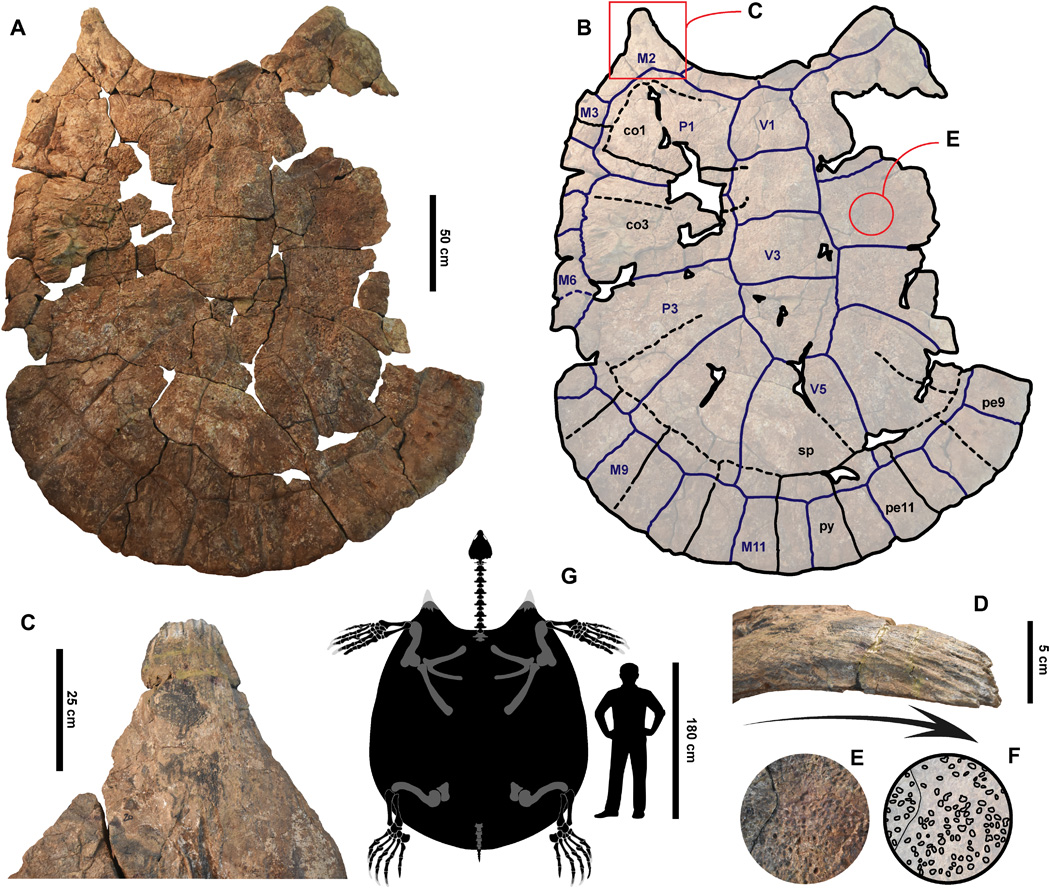 Cadena said that the discovery would provide more information about the dietary habits of the turtles. It showed that they ate crocodiles, fish, snake, and mollusk.

“It shows us that extremely large shells were not only exclusive of marine turtles but also occurred in freshwater turtles. One of the new shells that we described in this publication represents the largest turtle shell so far known in their entire evolution.”

“These findings also help us to understand better the evolution of northern South American turtles and how they interacted with other giant animals that lived in this region approximately 13 million years ago.”

He also added: “Knowing the evolutionary history of extant species is a key part of to formulate integral plans and educate for their conservation.”