Jérémy Schalkwijk was preparing to woo his girlfriend by showing off his pet goldfish, Cleo, when the attempt to impress became pure nightmare fuel.

Schalkwijk watched in horror as a giant nursery web spider snatched the fish out of the pond with its large fangs and carried it away. The man took a few photos of the arachnid as it prepared to devour his fish friend.

“It was a crazy, crazy sight. You don’t see that every day,” Schalkwijk told The Sun. “I couldn’t believe that a spider would be able to carry something twice its weight like that.” 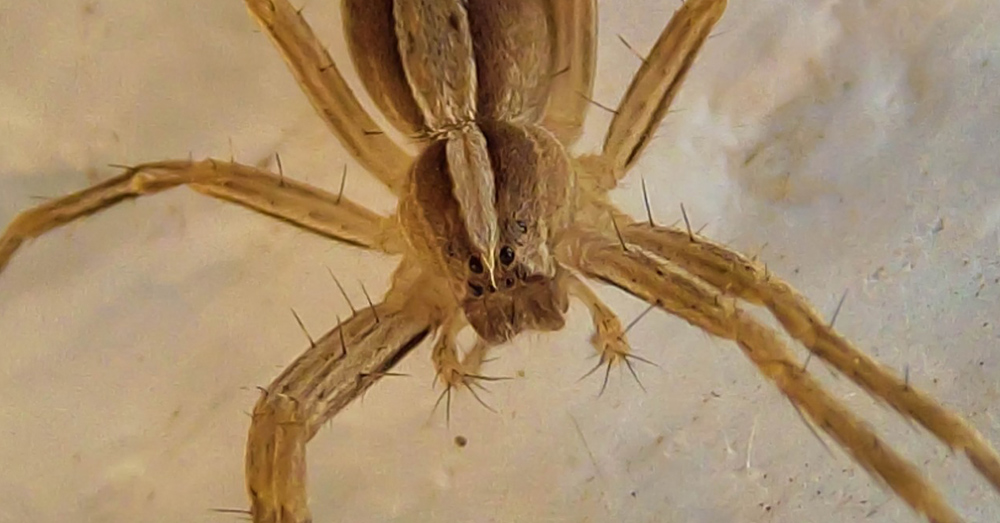 Source: Pixabay
Nursery web spiders are active hunters, and do not spin webs except to protect their young.

Grasping Cleo with its fangs and front legs, the spider pulled the fish of a sheer rock face before scuttling away.

“I knew [the spiders] could fish, but never such a large size,” Schalkwijk said. “You see it sometimes with small fish like fingerlings, but never with a goldfish. This was twice the weight of the spider.” 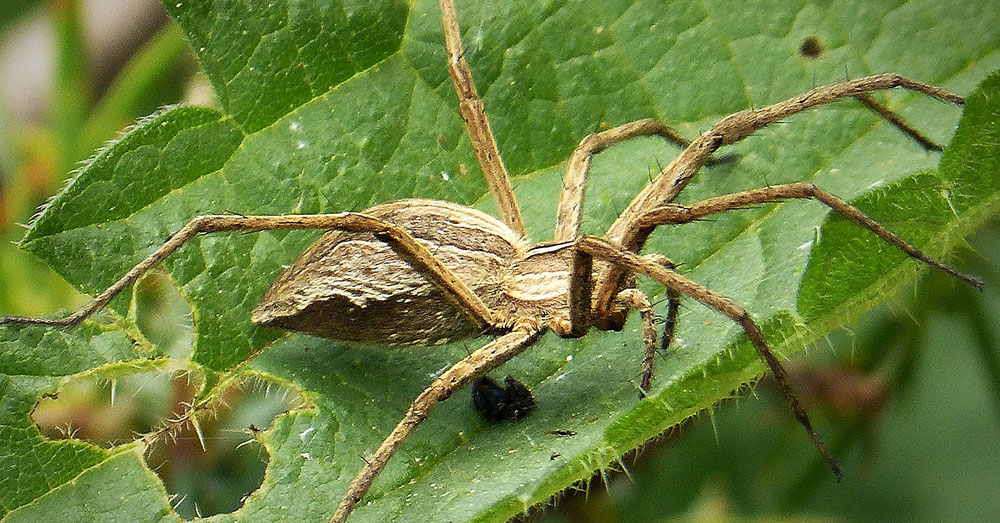 Source: Wikimedia Commons
A man in South Africa found a nursery web spider dragging his pet goldfish from a pond.

Wildlife in Barberton, South Africa, isn’t always that fierce. Knowing he would not be able to properly introduce his girlfriend, Athina Yalias, to Cleo, he ran indoors to show her photos of the abduction instead.

He said she was still, “so impressed.” 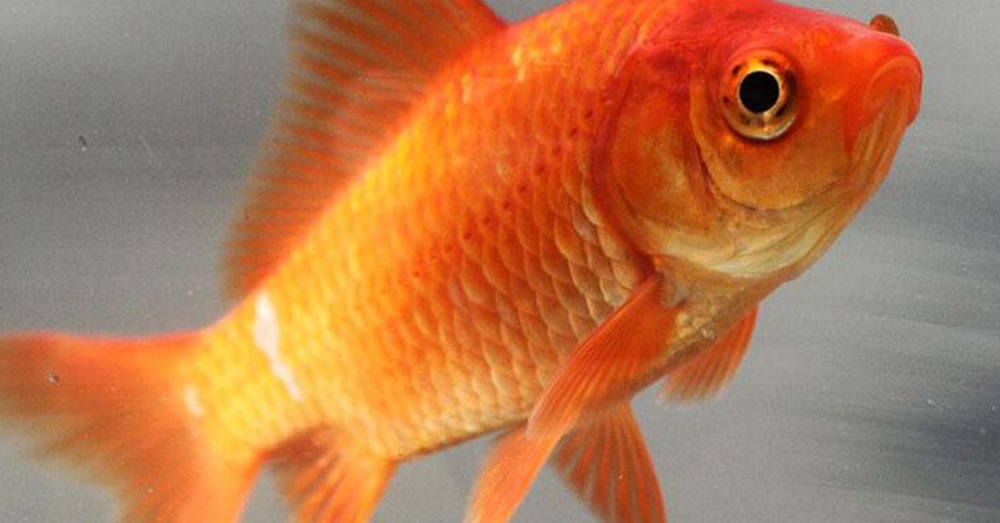 The two ran back outside to see if the spider was still around. By then, it had vanished.

“When we came back [out] both animals were nowhere to be found,” he said. 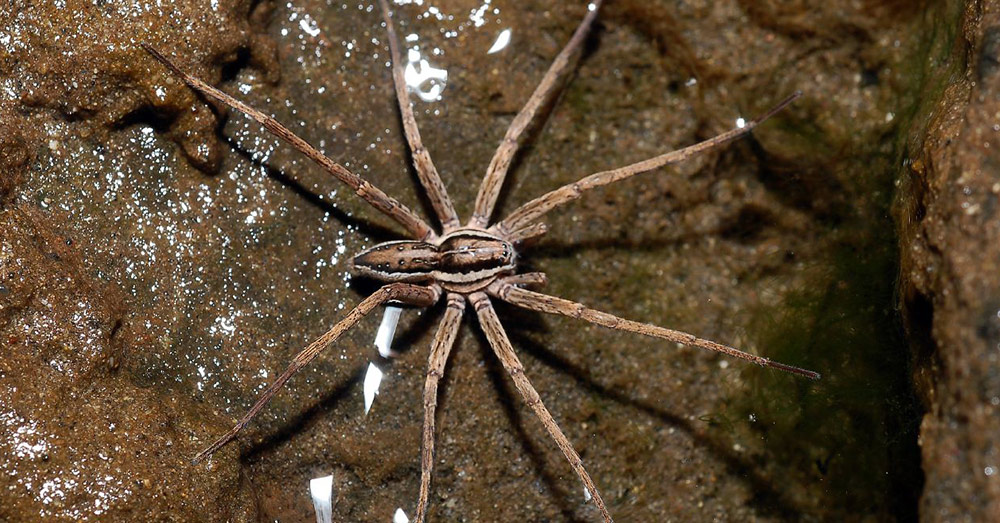 Source: Wikimedia Commons
The spider and the goldfish were gone by the time the man and his girlfriend returned to the pond.

Wildlifetrusts.org reports that nursery web spiders are active hunters, only spinning silk to create tents to protect their young. When her eggs are about to hatch, the female nursery web spider will spin a silk sheet among some ground-level plants to corral them until they are strong enough to venture out on their own.

When they are not hunting for food, nursery web spiders can often be found sunbathing on brambles and stinging nettles.