Unicorns may not exist, but did you know that “magical rabbits” do?

Okay, so they’re not really magical, but they’re certainly something special. “Magical rabbits” are also known as Ili Pika, and they are one of the most endangered species on the planet.

Pictures of them are exceptionally rare. In fact, the pictures seen in this post are the first images to surface of the elusive rabbits in 20 years.

Conservationist Weidong Li first discovered these cute animals in the 1980’s. The second time they were spotted was in the Tianshian mountains, located in the northwestern region of China. 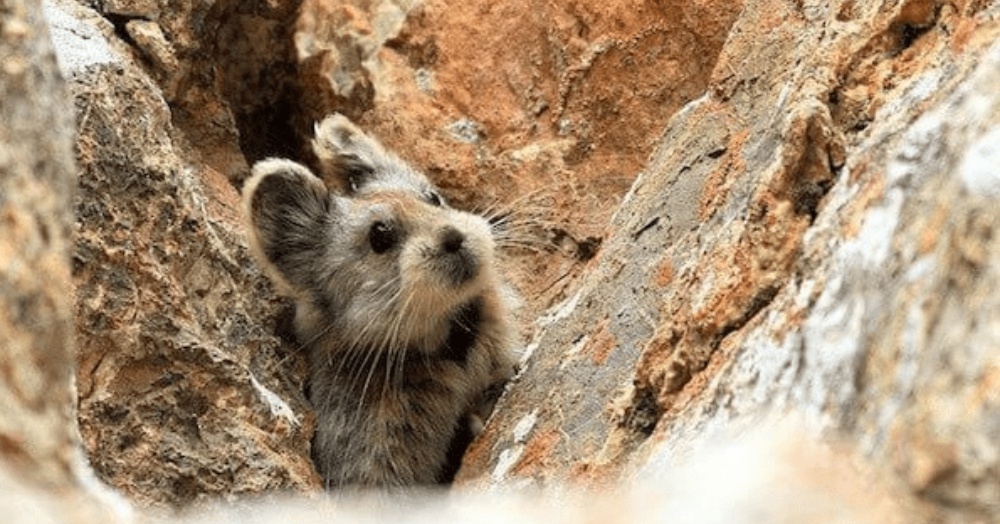 The species was originally known as “Ochotona iliensis”, but Li changed its name in honor of his hometown. Sadly, the species population has plummeted even farther since they were first discovered.

Experts now estimate that there are fewer than 1,000 of these rabbits still alive. 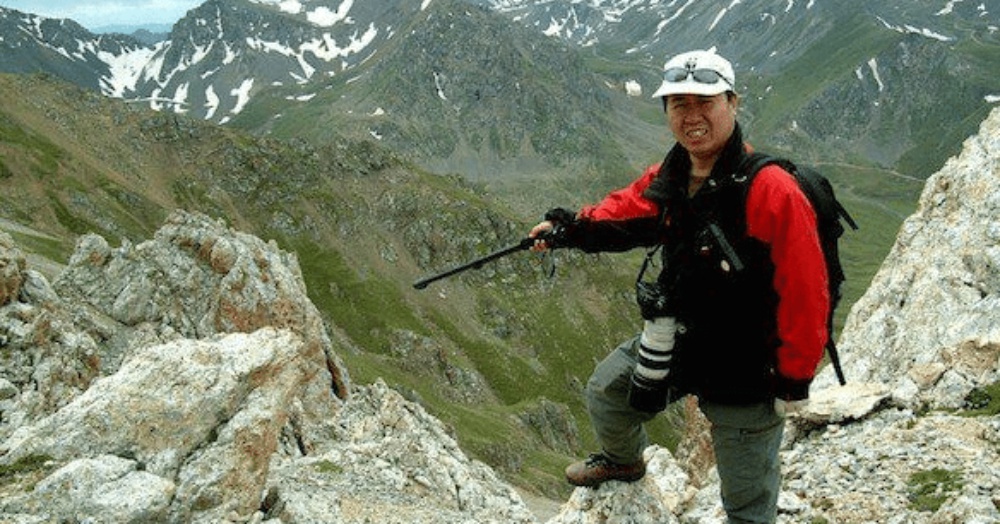 Li feels a great responsibility to keep them safe, being as he was the person who discovered them in the first place. He’s said that he would feel very guilty if they went extinct on his watch. So he actually retired from his day job early in order to spend more of his time observing these creatures in their natural habitat.

But because of their rarity, it’s hard to establish any scientific data on them. What scientists do know definitively is that they are a member of the rabbit family, and there aren’t many of them left. 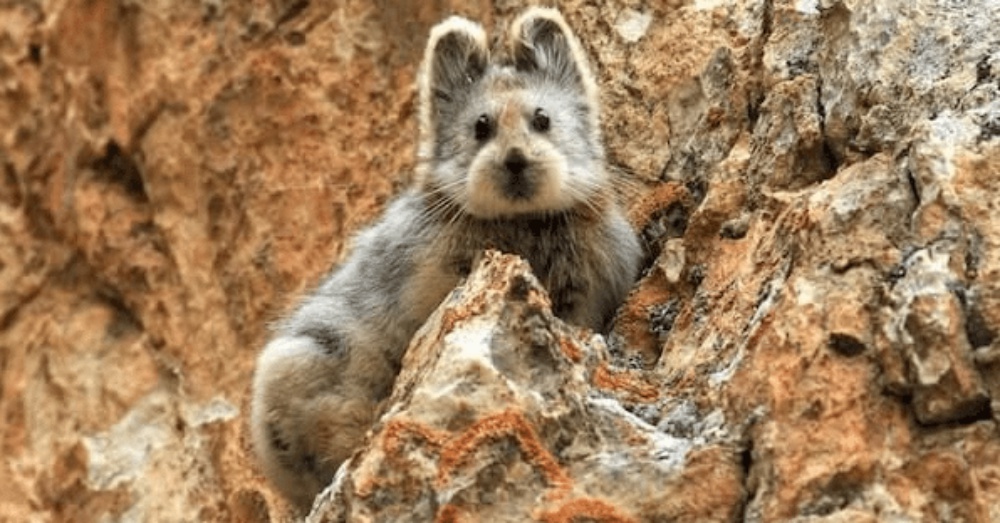 This is one of many issues that is blamed on global warming. Humans play a big part in the elimination of species in general, and this case is no different. We need to come together and make an effort to save the creatures of our planet. 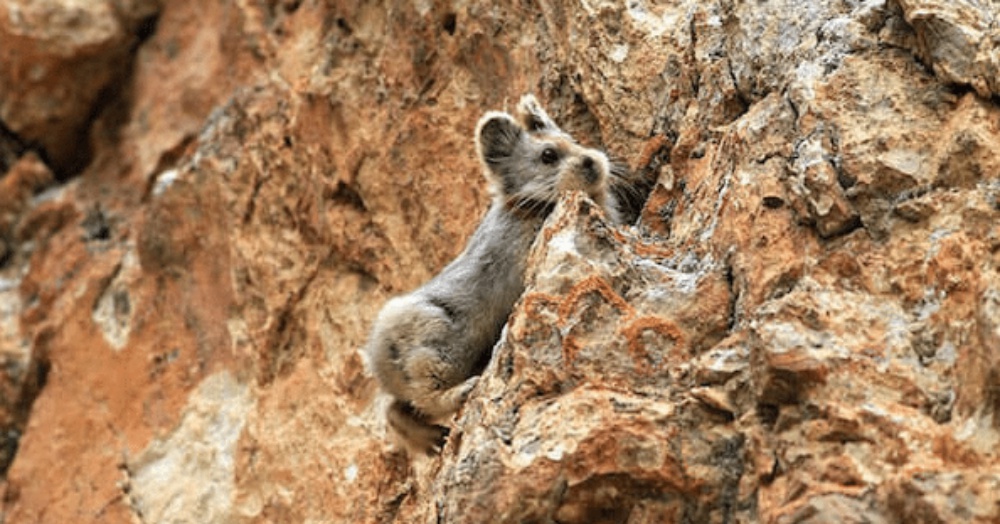 Images of the Ili Pika have been released in order to raise some awareness about these special animals and their endangered status.

Share this story so that others can learn about the “magical rabbit” and begin to enact change. Without our help, these animals may not be around for much longer…