Brand New Tiny Frogs Discovered In Madagascar, And Their Names Are ‘Punny’

Madagascar is rich with incredible wildlife. Its lush forests are teeming with unusual creatures and plants, and more species are being discovered even now.

They’re frogs that are smaller than your fingernail!

In fact, they’re the smallest frogs in the entire world. 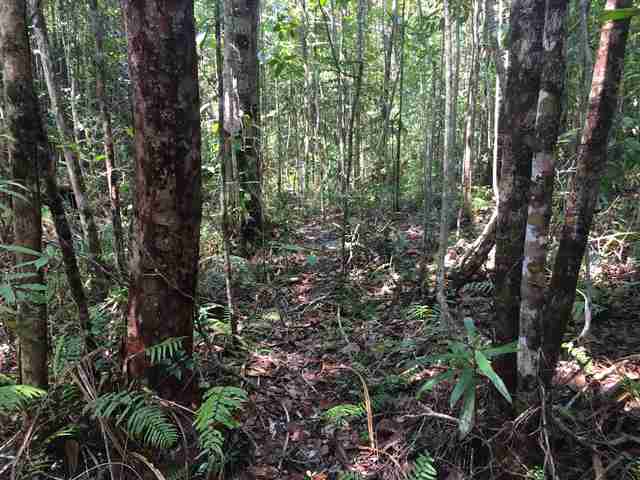 A group of scientists discovered the genus that contains these three species of frogs. The names they’ve been given perfectly suit their small size.

Are you ready for it?

They are: mini ature, mini scule, and mini mum. 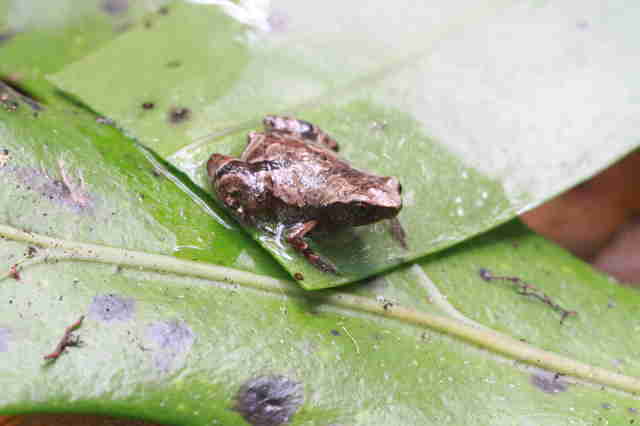 They’re hard to find, and rightly so, being so small. The males are especially hard to find.

The frogs prefer to sit tucked back away from any loud noises or movements. They typically stay a few leaves deep and are easily frightened.

Because of this, it took some time and patience to find the little creatures and be able to snap some photographs. 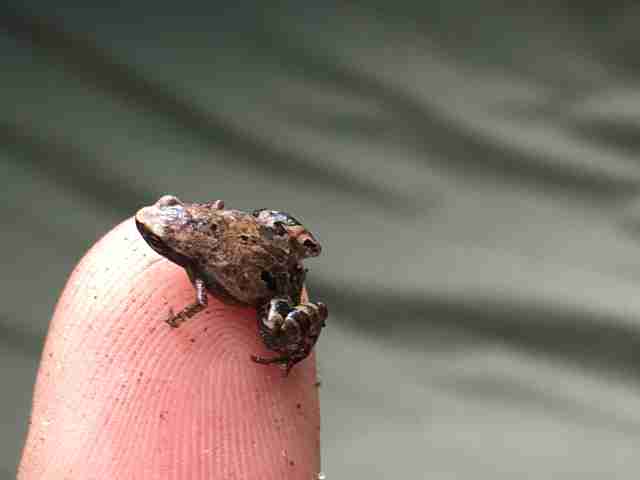 And really putting their tiny size into perspective also took some work. So photos of them perched on fingertips were taken!

Not only is their discovery pretty cool for us to see, it’s beneficial to the species. Because they are so hard to find and scientists didn’t know they existed, they were in danger of becoming extinct. 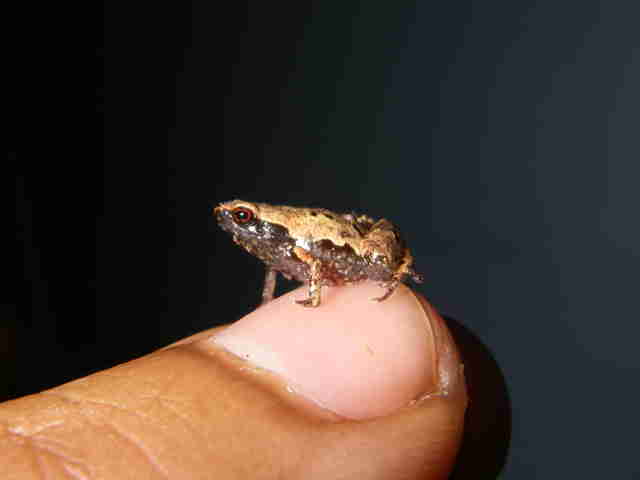 Their habitat is becoming increasingly destroyed and fragmented. This makes it that much harder for them to survive.

The scientists who discovered them are hopeful that they’ll be able to avoid extinction now that we know they exist. They’re aiming to get at least two of the three species categorized as “critically endangered.” 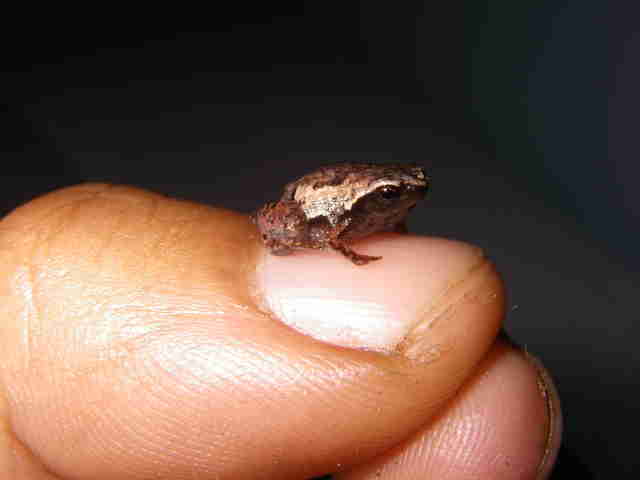 We hope that these frogs are able to be protected and won’t need to be categorized as critically endangered for long!

Be sure to share this with the frog lovers in your life.