A (human) family’s vacation took a bizarre turn when they found out that a family of bears had infiltrated their car.

It’s a story that sounds made up, and we have to admit we were skeptical ourselves, but there’s some pretty solid proof: photos were taken of the bears during their attempted theft. 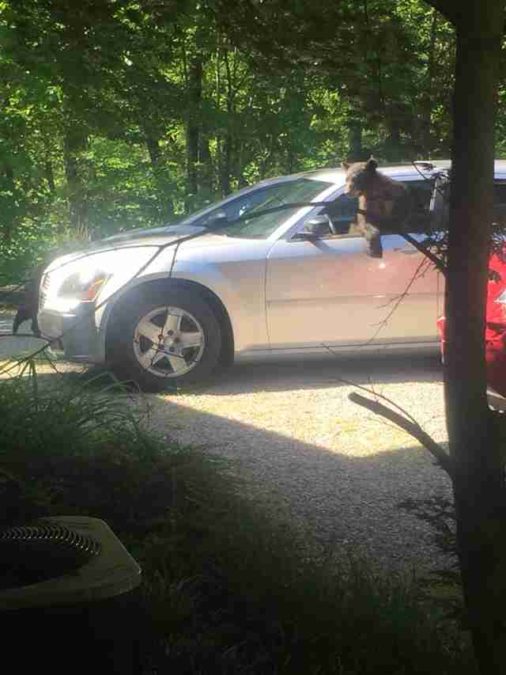 Chad Morris and his family were visiting Gatlinburg, Tennessee, to spend some time in nature. They had decided to stay in a cabin out in the woods, and Chad was eager to see a bear.

He never imagined that the bear would be in his car, though.

At one point during their stay, Chad heard his parents yelling for him to come outside immediately. He obliged, but he was not at all prepared for the sight that greeted him. 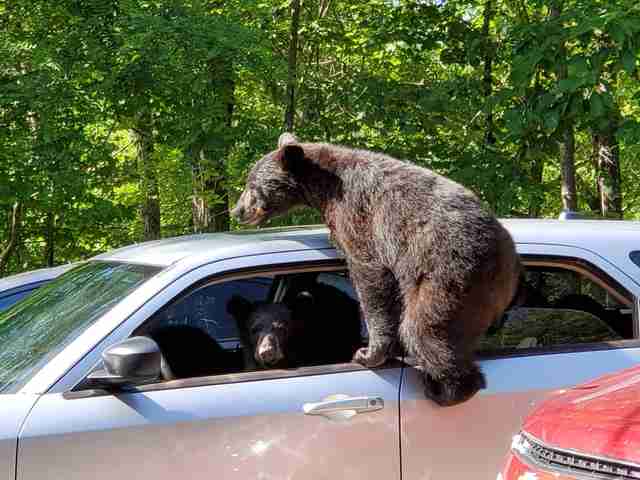 A whole family of bears were gathered in their driveway around their car. As Chad watched, one cheeky cub after another climbed right into the car!

Where was the mama bear during all of this? She was observing her children getting into trouble from nearby — but didn’t seem very interested in doing anything about it. 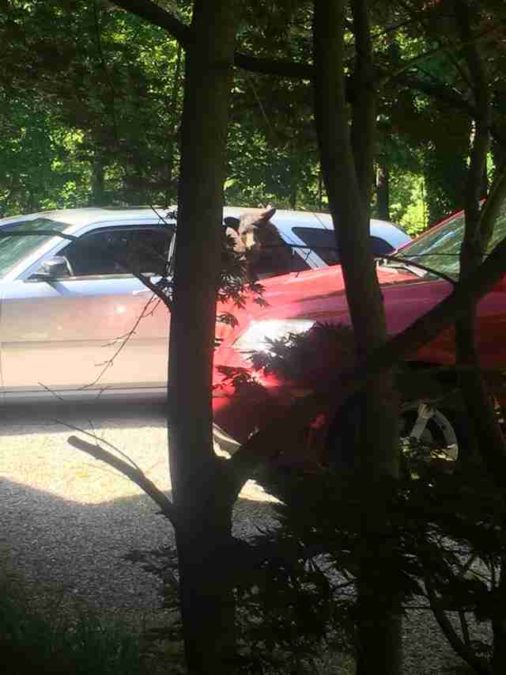 What a bizarre and confusing situation to be in. How in the heck do you encourage bears to get out of your car? It’s not as if you can just politely ask them to scram.

Chad and his parents were hesitant to approach the vehicle, since mama bear was nearby and they didn’t want her to go into a protective rage.

The cubs seemed to noticed Chad and his parents noticing them, but they were unconcerned. They continued exploring the interior of the car, even when Chad’s family started taking pictures of them. 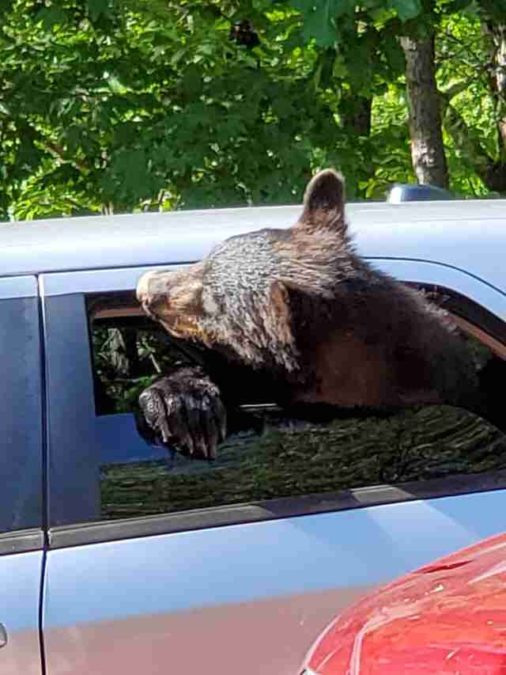 Eventually, the cubs grew bored. They didn’t know how to drive, and they probably didn’t have keys, so actually stealing the car was out of the question.

One by one, they climbed back out of the car — but they didn’t leave the area right away. First they tried to get into another car.

Finally, a few minutes later, they gave up and ambled back into the woods. 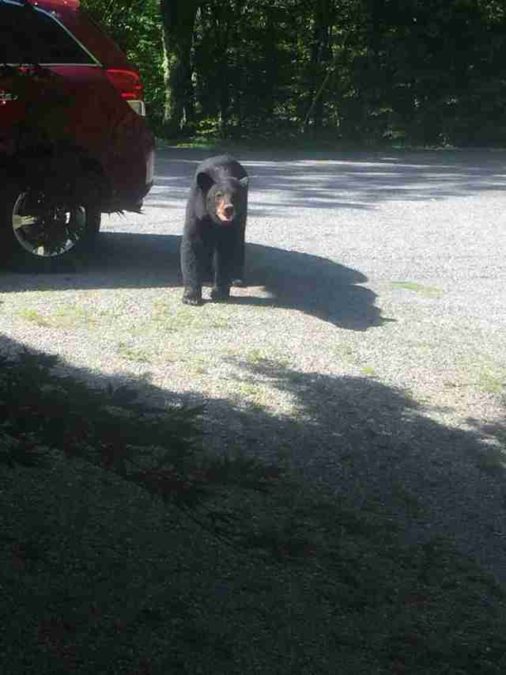 Amazingly enough, the car wasn’t all that damaged from the bears’ adventure. One would think that the car would be practically ruined after three wild animals clambered inside.

But the car is in pretty decent shape, save a few scratches and bite marks. It could have been so much worse.

And it’s a great story to tell!