Diver Gets Super Excited When She Meets A Giant Jellyfish

Lizzy Daly was diving in the UK and thought she was going to have a perfectly normal day. When all was said and done, however, she had an experience that still makes her smile.

She met a giant barrel jellyfish and she couldn’t have been more excited.

Daly is a biologist, so she already realized that this particular jellyfish could grow to very large sizes. 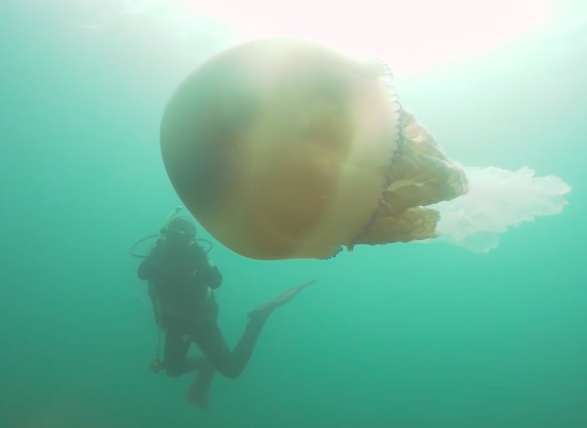 This one took her by surprise. “I’ve never seen one that big,” Daly told The Dodo 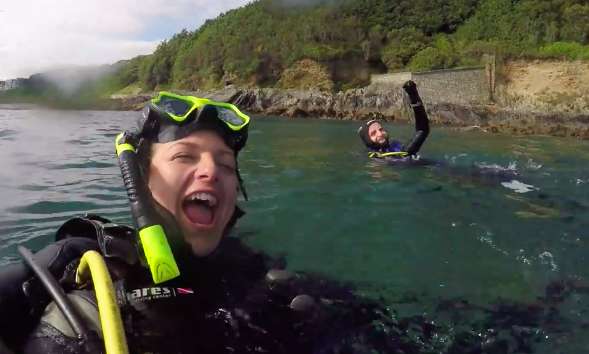 The special moment was able to be captured so she could remember it for pictures. She happened to be with an underwater cinematographer, Dan Abbott, when they were diving off the coast of Cornwall. It was part of Wild Ocean Week and Daly was highlighting some of the amazing things in the ocean to inspire others to protect that resource.

Seeing the giant jellyfish was the icing on the cake. 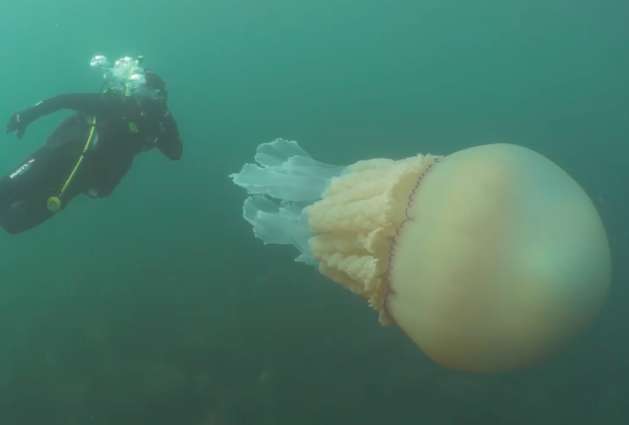 “Spend two minutes of the end of Wild Ocean Week watching this beautiful moment where I come face to face with a barrel jellyfish THE SAME SIZE AS ME,” Daly shared with her Facebook followers. 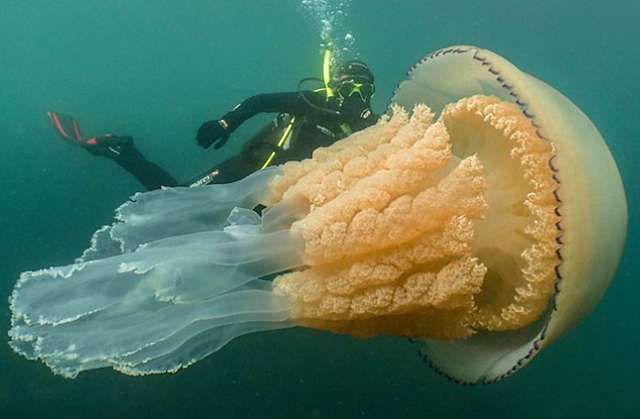 She later talked about how it was both grounding and serene to be up close and personal with such an incredible creature.

“[It shows us] why it’s so important to protect our oceans,” she said.

See the jellyfish in action in this video!