George the snail, the very last of a species of Hawaiian land snail known as Achatinella apexfulva, passed away on New Year’s Day, 2019. He was believed to be about 14 years old at the time of his death. With him, any remaining hope for the continuation of his species has also perished.

The Achatinella apexfulva has been dying out for several years. In 1997, there were only 10 known members of this species left, but researchers were still attempting to save the species through a special program. They brought all the snails together in a laboratory at the University of Hawaii to encourage them to breed. Some offspring did result during the course of the program, but only one of them survived. That snail offspring was George. 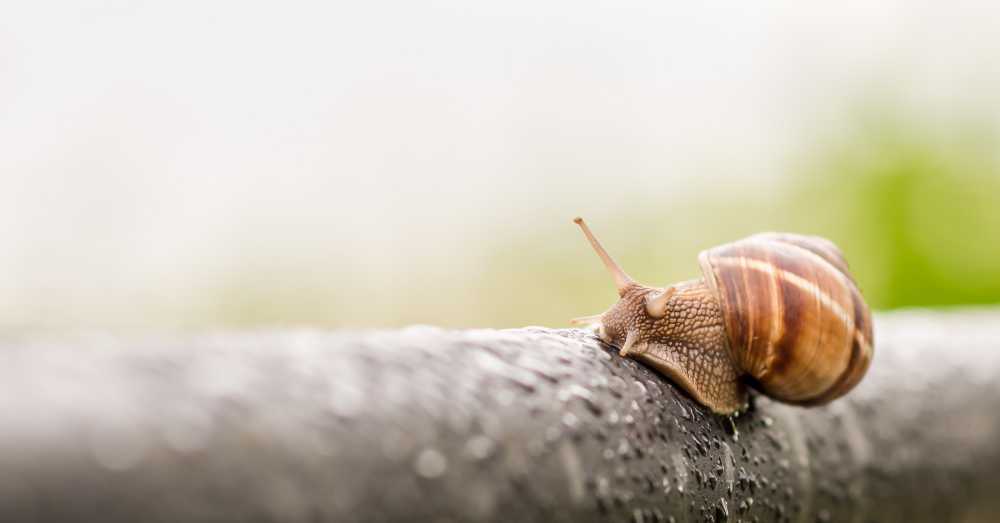 George was named for the last surviving Pinta Island Galapagos tortoise. Since then, he has been a pretty lonely and reclusive snail. He (or she—George was actually a hermaphrodite) spent his life at the DLNR’s snail lab in Kailua, Oahu, in a cage by himself, surrounded by about 30 other snail species at risk of extinction.

“For a snail he was a little bit of a hermit,” said David Sischo, a wildlife biologist with the Hawaii Invertebrate Program. “I very rarely saw him outside of his shell.” 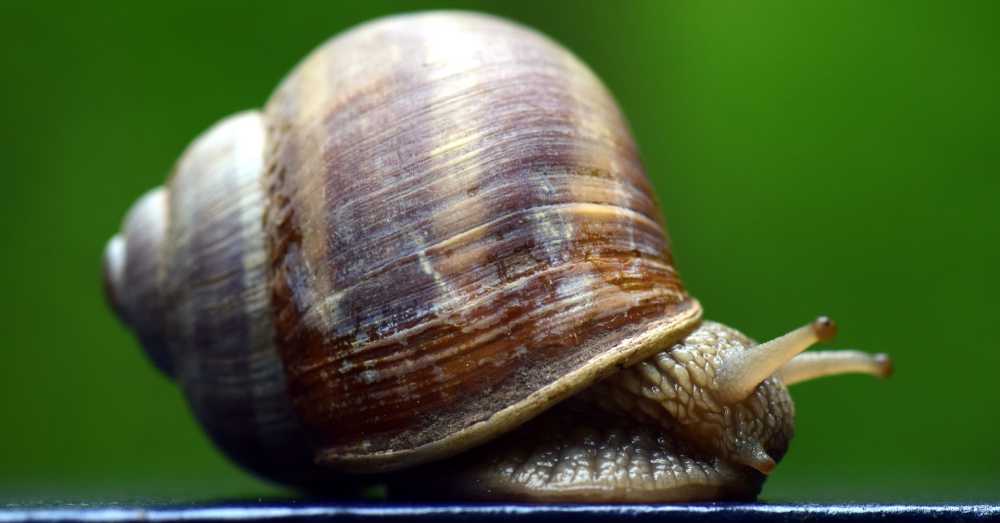 Even without a partner for him, researchers were hopeful that George would reproduce. As hermaphrodites, some snails can reproduce by themselves, but this species appears to be an exception, because George never did. 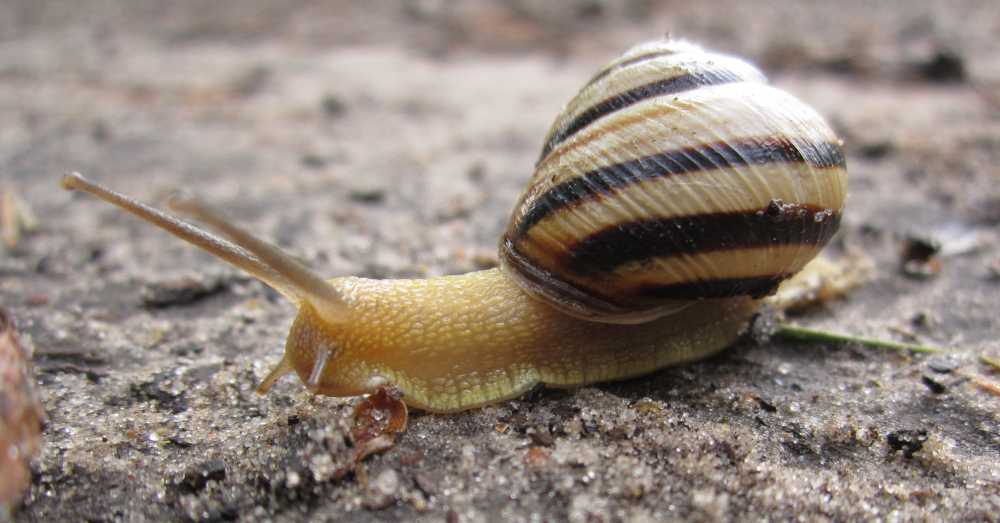 George was important as the last of his kind, but he’s just one small cog in a growing crisis for native snail populations in Hawaii and elsewhere. The Hawaiian Islands, sadly, have become known as “the extinction capital of the world” as a wide variety of snails and other creatures slowly die out.

Hawaii now has a Snail Extinction Prevention Program in place to help the remaining snail populations stay safe from predators and other harm. We can only hope George’s story promotes further protections for endangered snails before it’s too late.

Meet The Giant Flesh Eating Snails From New Zealand: Click “Next” below!