Do you remember a time when a long afternoon drive, a road trip, or even just a visit to see some family members left the front bumper and windshield of your car covered in bugs?

Have you also noticed that doesn’t seem to happen anymore? There’s a reason, but no one knows why it’s happening.

Recently, research has been conducted at more than 60 protected sites in Germany that shows flying insects have decreased in population by more than 75 percent in the last 30 years. 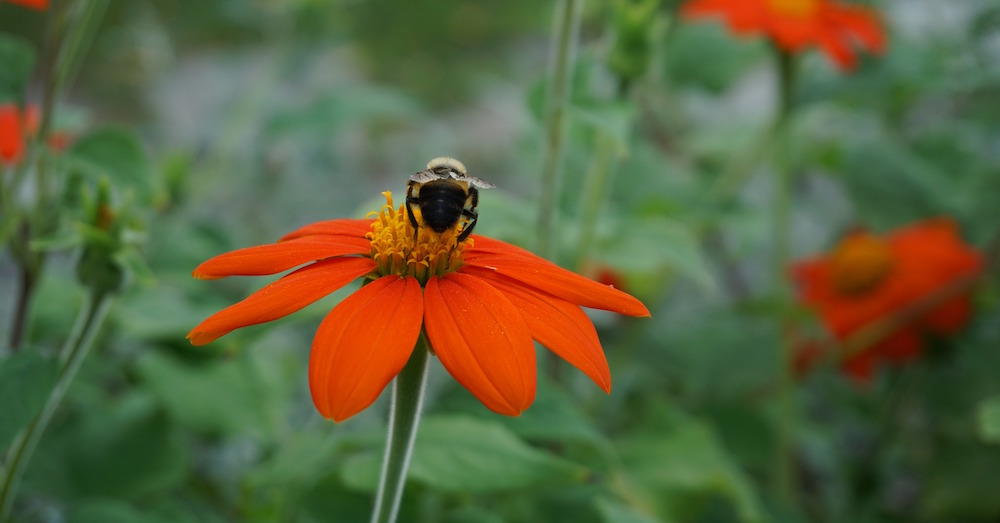 “This confirms what everybody’s been having as a gut feeling — the windscreen phenomenon where you squash fewer bugs as the decades go by,” said Caspar Hallmann of Radboud University in The Netherlands. “This is the first study that looked into the total biomass of flying insects and it confirms our worries.”

The areas that were under study were not simply places where insects would be less likely to be found, like agricultural areas where pesticides are used. The sites were all protected areas that are meant to encourage biodiversity and preserve life.

“These are not agricultural areas, these are locations meant to preserve biodiversity, but still we see the insects slipping out of our hands,” said Hallman. 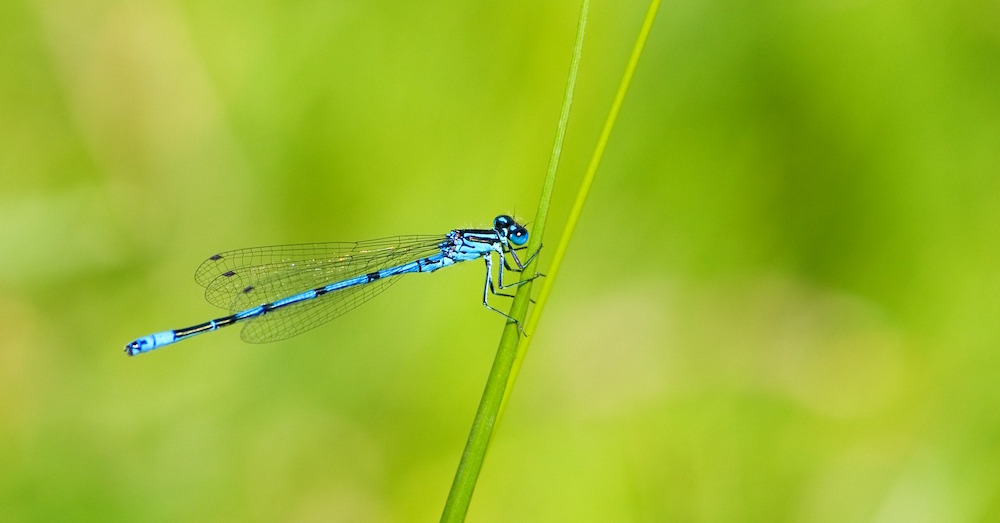 The biggest shock is that no one knows why these massive population declines are actually happening, nor how much it could affect the globe.

Insects already represent a massive percentage of all animal species, and their presence has an incredible importance for life across the world.

Most people don’t think of insects as creatures that are particularly helpful; most see a bug and are immediately grossed out. But in reality, these animals help run our planet.

Insects help to pollinate almost every single crop on earth, they help control pests that are often a nuisance for larger animals and humans alike, and without them, we would have to use more pesticides than are already being used.

They also are critically important in controlling waste. Most waste in cities around the world is not actually taken care of by garbage men. In reality, most of the work comes down to ants and cockroaches. 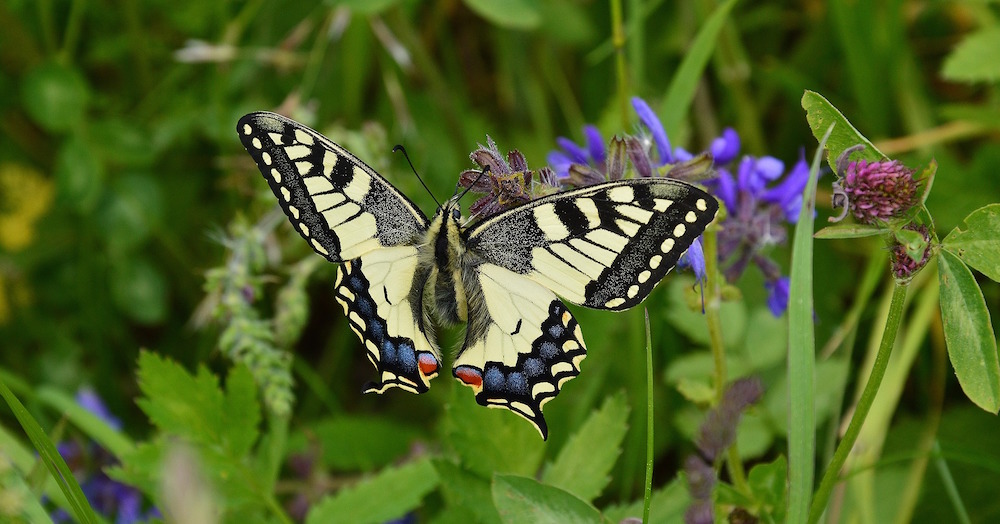 There is also a large population of animals who rely on these insects as a food source. And with such a large decline in flying insects, it is starting a chain-reaction throughout the food chain.

So now that we have the information to tell us what is going on, the next step is to actually figure out what we can do about it.

“The first step is acknowledging that we have a problem, and working to correct that — how do we design our agriculture to encourage insects? It could be something as simple as growing wildflowers along the edges of fields,” said Tanya Latty, a research and teaching fellow in entomology at Sydney University’s School of Life and Environmental Sciences.