Geckos are pretty cool animals. They’re cute, sure, but they’re also extremely resourceful! These lizards are known for their impressive ability to adapt and have actually acclimated to life in every area of the world outside of Antarctica. Their range is massive, and they can be found in sweltering deserts, frigid mountains, and humid rain forests. 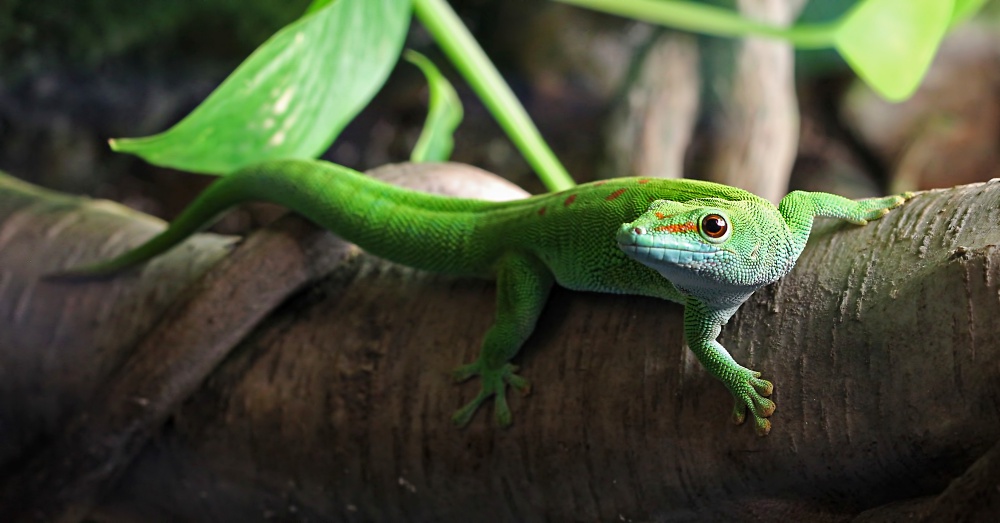 Additionally, these critters have some remarkable survival skills. Their feet have developed to make them excellent climbers and most typically possess impressive camouflage. Oh, and we may have buried the lead here, but their tails are capable of regeneration.

That’s right: if they lose their tails to a predator, it’s not a big deal because they quickly grow back. That definitely comes in handy when seeking an escape route!

However, one group of geckos have taken this idea to a whole new level! 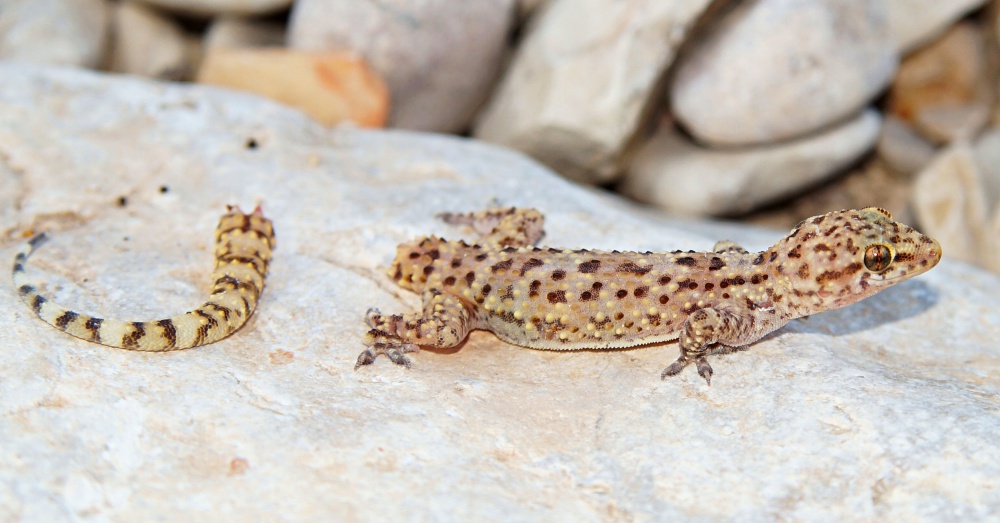 We’d like to introduce you to a new species of fish-scale gecko: Geckolepis megalepis.

These lizards possess scales that can be very easily shed. Why would they want to do that? Well, imagine you’re a lizard and you’re being chased by a predator. They’re gaining on you, and ultimately catch up to you and have you within their grasp. Now imagine being able to easily slide away by stripping yourself away from the scales on your tiny lizard body.

Now that’s some creative self defense! 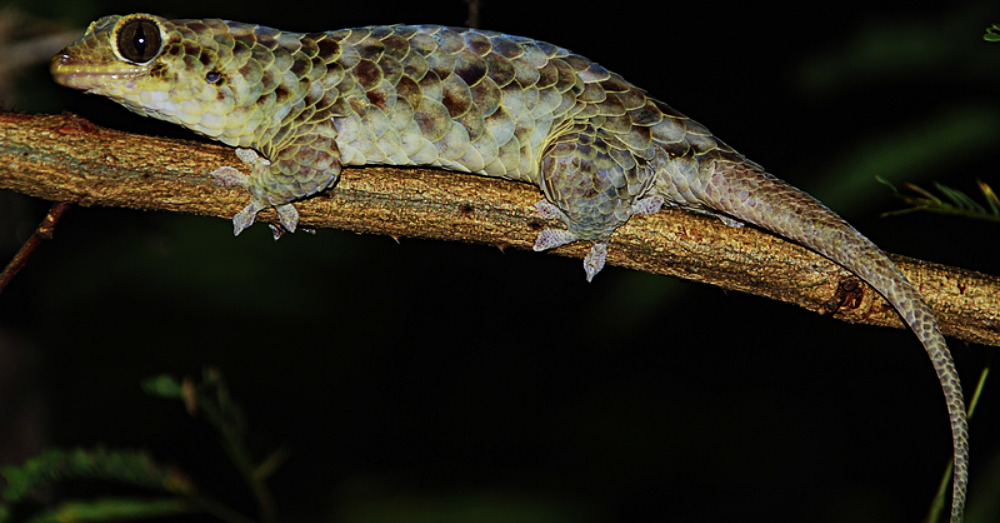 While the ability to shed their scales isn’t a quality that’s unique to the Geckolepis megalepis, they do stand alone in how easily they can manage the feat. Further, they stand out from their peers in the speed with which their scales regenerate–it only takes a few weeks, and in the end, there’s no scarring! 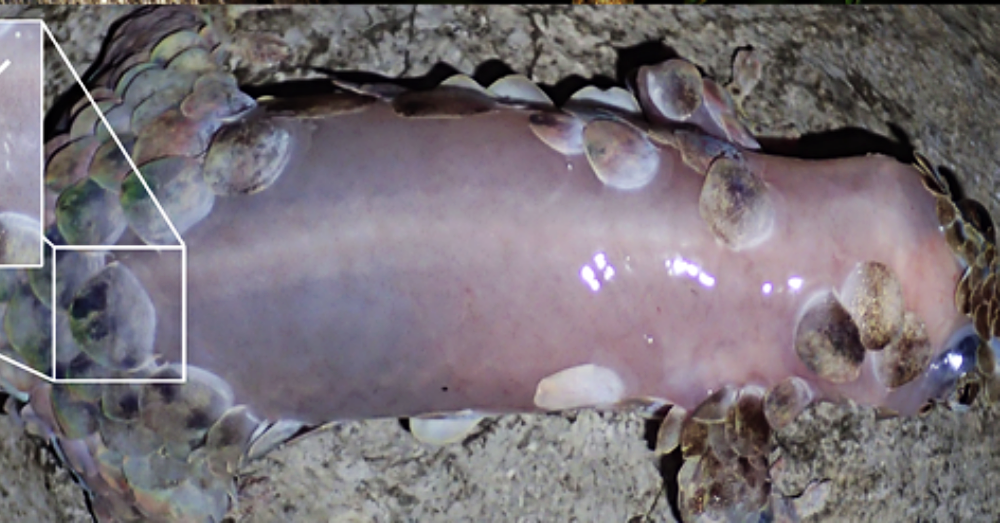 Unfortunately for researchers, studying these slippery little guys have proven to be difficult. It’s extremely hard to catch them without the lizards shedding their scales in the process.

Additionally, scientists rely heavily upon scale patterns to characterize lizards. However, because Geckolepis megalepis lose their scales with such ease, it’s rare for them to maintain their scale patterns into adulthood.

That being said, studying these animals is tremendously important. Researchers are hopeful that through gaining an understanding of their regeneration abilities incredible advancements could be made in the field of medicine.