Summer evenings are always made more magical by the alluring dance of fireflies. Sadly, that magic may soon exist only in memory.

These insects are finding it harder and harder to survive as their habitats are destroyed by pesticides and deforestation. Along with moths and other flying insects, fireflies are also being driven toward extinction by ever-increasing light pollution that so often accompanies urban growth.

With more than 2,000 species of fireflies around the world, researchers began their study where the data was most prevalent. The European glowworm and another species from Malaysia have both been extensively studied and documented, The Guardian reports, and declines in their populations may correlate with a likewise disappearance of North American fireflies. 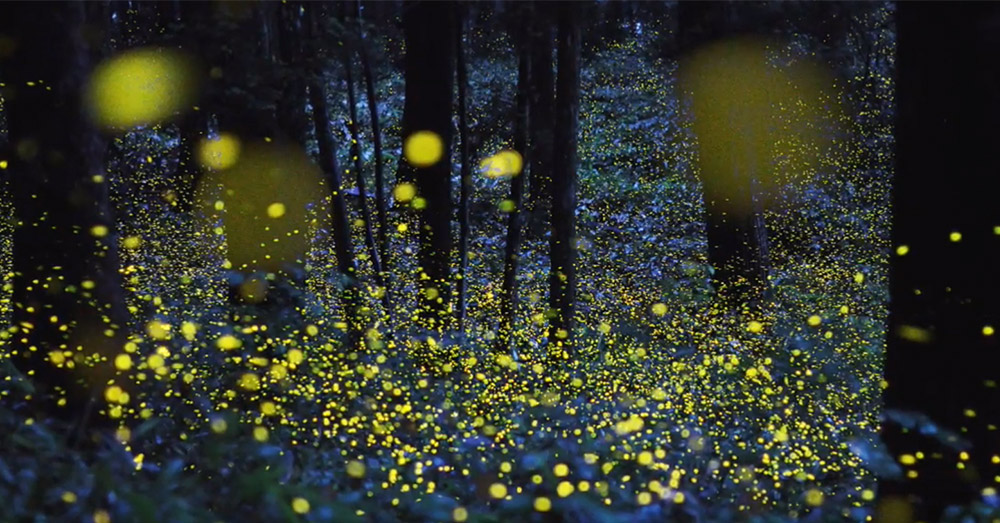 Source: YouTube/Tufts University
Fireflies around the world are dwindling.

“If people want fireflies around in the future we need to look at this seriously,” said Tufts University biology professor Sara Lewis. “Fireflies are incredibly attractive insects, perhaps the most beloved of all insects, because they are so conspicuous, so magical.
“They spark wonder in people. When you are in your back yard or park you notice them and are amazed. They are one of the few things that universally give people a feeling of falling in love in nature.”

Lewis is leading a team of biologists working with the International Union for the Conservation of Nature to survey firefly species of North America in hopes of learning more about the issues currently threatening their survival. Among those are the dwindling Bethany Beach firefly, which primarily make sits home along the Atlantic coast of Delaware.

“Unfortunately people also like to live on the coast and there’s been tremendous residential development there,” she said. 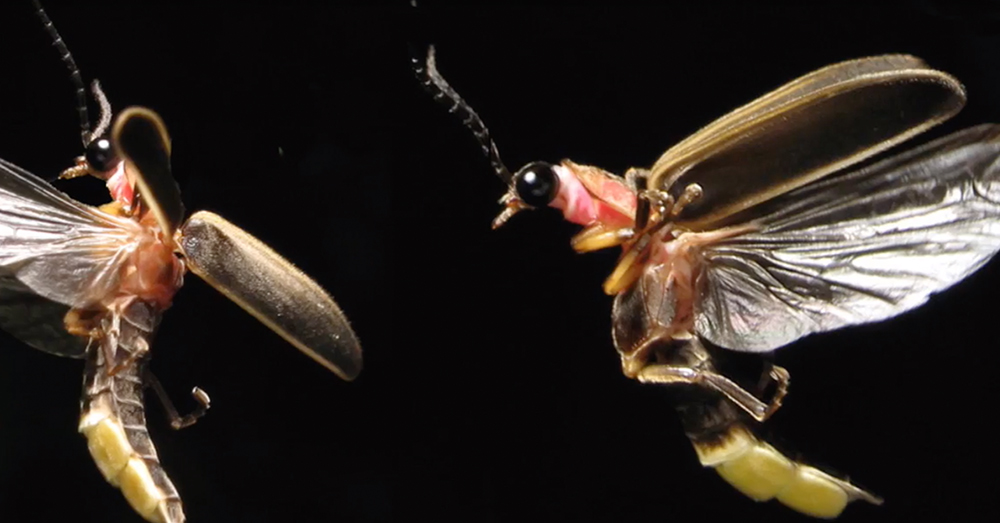 Source: YouTube/Tufts University
There are more than 2,000 species of fireflies worldwide.

A group of scientists that looked at 150 separate studies concluded that growing sources of light pollution are driving fireflies and other insects away, too. 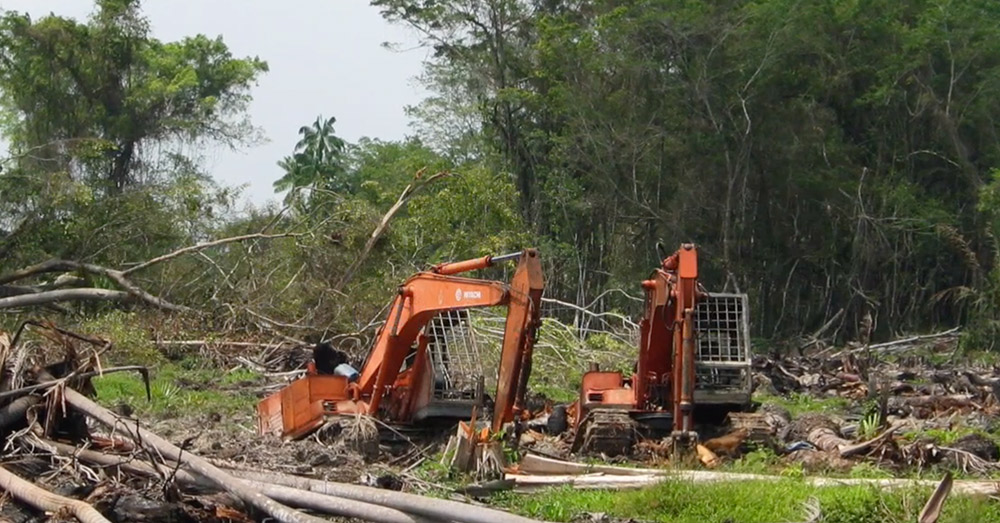 Source: YouTube/Tufts University
Habitat destruction is a major threat to the survival of fireflies.

“Artificial light at night is human-caused lighting – ranging from streetlights to gas flares from oil extraction,” said Brett Seymoure, a behavioral ecologist at Washington University in St Louis. “It can affect insects in pretty much every imaginable part of their lives.”

According to inhabitat, light from city streets and major metropolitan areas can be brighter than a full moon in some areas. 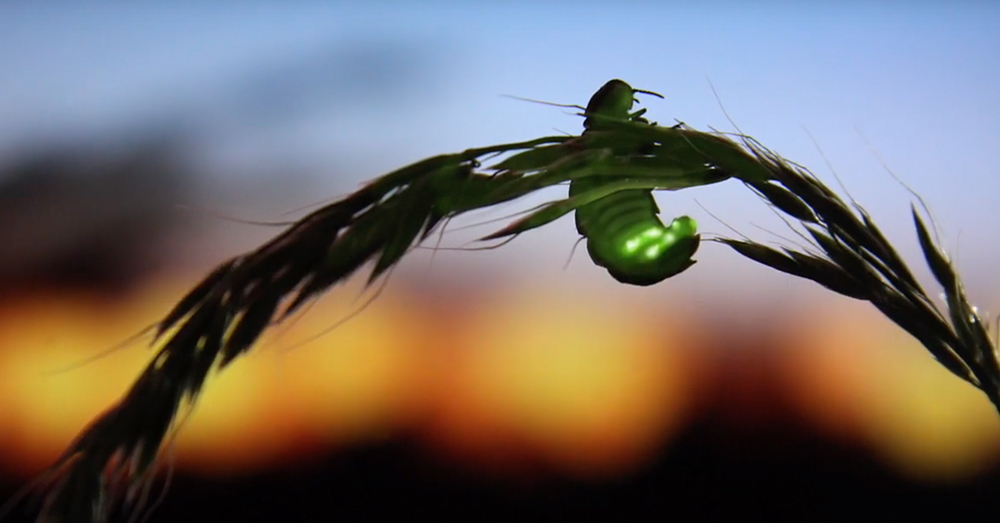 Source: YouTube/Tufts University
Light pollution is the most easily controlled, of all the pollution sources facing fireflies.

“Artificial lights can interfere with firefly courtship,” the green design and lifestyle site reports. “Male fireflies flash particular bioluminescent patterns to attract females, who must flash responses in return. Unfortunately, artificial lights can mimic and thus confuse the signals. Or, worse yet, light pollution can be too bright for the fireflies to emit and properly recognize their ritual signals for mating to be initiated or completed.”

In contrast to habitat destruction and pesticide use, light pollution is relatively easy to neutralize. Just turn the lights off.

The ‘Doomsday’ Glacier Is Melting, And Could Raise Sea Levels Over 3 Feet: Click “Next” below!