All Of These Animals Are Threatened By Illegal Smuggling, And Some You Might See Every Day

In the last decade, the world has lost more than one species to poaching and illegal hunts.

We will never see these animals again, in many cases because the demand for their hides was greater than the value unscrupulous hunters have placed on their survival. But while it’s too late for the Passenger Pigeon, the West African Black Rhinoceros, the Quagga, and the Tasmanian Tiger, there is still time left for other creatures, vital to our planet’s ecosystems, yet subjugated to cruel smuggling operations.

Wildlife smuggling is illegal around the world, not only because of the danger it places the animals in, but the danger it poses to humans. Serious outbreaks of SARS, Avian Flu, and Monkeypox have all been attributed to smuggled animals, the Center for Infectious Disease Research and Policy reports.

Even in the United States, where hunting and transportation of wild animals is often regulated at both the state and federal levels, certain species still face the threat of poachers and smugglers looking to exploit them for financial gain. 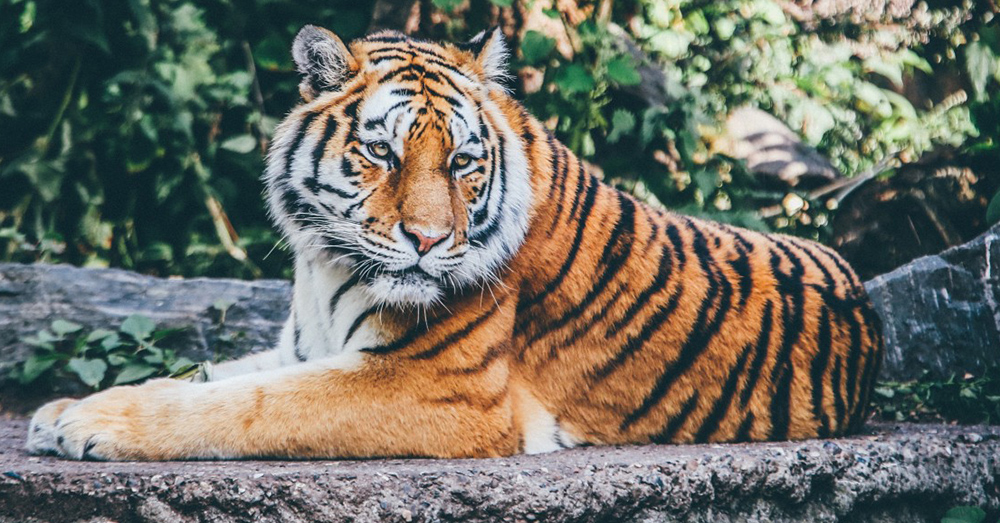 Only 100 inspectors and 250 investigators are staffed by the Fish and Wildlife Service, forcing the department to rely on other organizations to help deter smugglers within the U.S.

“We don’t have wildlife inspectors at every port of entry,” Sandy Cleva, an FWS law enforcement spokeswoman in Arlington, Va., told CIDRAP. “Customs has always lent a hand.”

Along with the Customs and Border Protection department, Immigration and Customs Enforcement (ICE) officers may be called in to investigate criminal activity, as well.

Here are 15 animals who face serious threats from smuggling.

A tiger cub was found stuffed in a woman’s suitcase surrounded by a collection of stuffed tiger toys in 2010 at an airport in Thailand. The incident wasn’t traced back to any sprawling criminal organization, the woman claimed the luggage wasn’t even hers, but there’s no question that tigers and other wild cats are greatly affected by smuggling throughout the world.

Between 2000 and 2014, TRAFFIC reports, at least 1,590 Tigers were seized from illegal operations in Southeast Asia.

According to NBC, the punishment for wildlife smuggling in Thailand can put someone behind bars for four years, and leave them with a hefty fine.

Still, fear of such punishment is not always enough to stop illegal hunting activity.

“A key aspect of tiger product demand is that the wealth of the buyer tends to drive the demand, rather than the poverty of the sellers and traders,” TRAFFIC maintains. 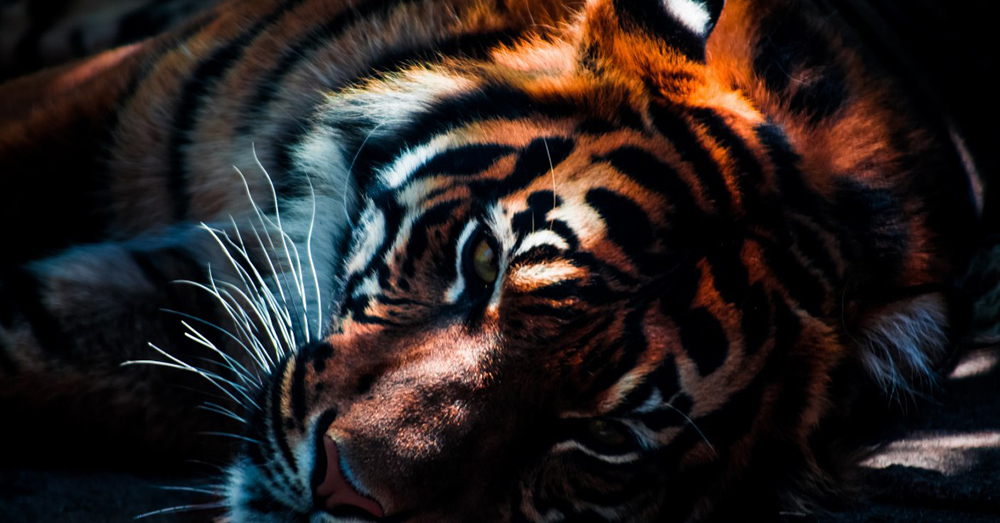 Source: PxHere
A ferocious tiger is no pet.

Asian otters are killed and skinned for their hides, and in some occasions kept as pets, but the demand for them, living or dead, is a serious threat to their survival.

According to Scientific American, small-clawed otters, smooth-coated otters, hairy-nosed otters, and Eurasian otters are all legally protected, and each at least considered near threatened or vulnerable by the IUCN Red List of Threatened Species.

Despite their status, the number of otters and otter skins seized from smuggling operations has increased over the last few decades, while their populations dwindle. 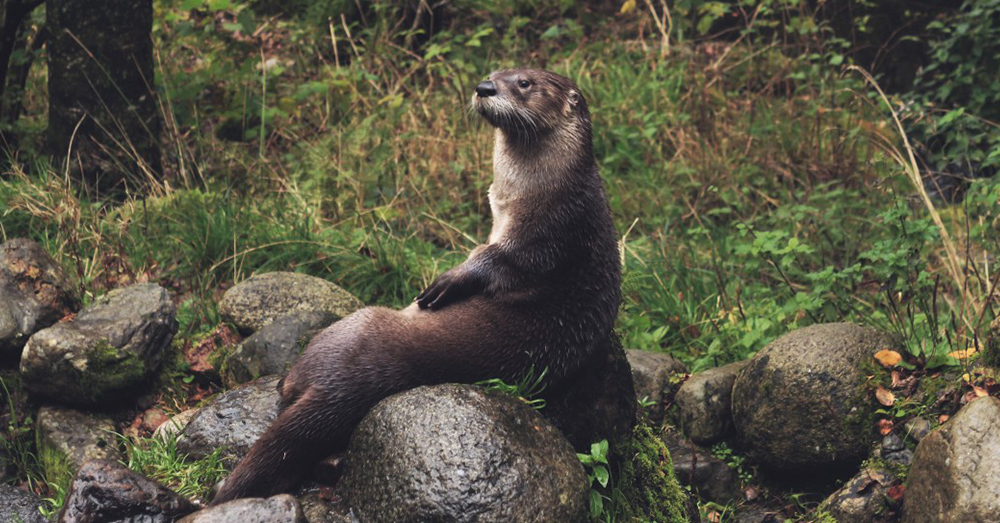 The story of 38-year-old Roberto Cabrera, who was arrested in 2010 at a Mexico City airport with 18 endangered monkeys under his T-shirt, is a illustrative and grim reminder that the illegal monkey trade continues to flourish around the world.

Cabrera had the monkeys fastened to his body with a girdle, ABC reports, two of them later found dead when he was detained.

The situation many monkeys face has only worsened since then.

“During the 1990s, numbers of wild-caught and captive-bred primates traded were roughly equal, but subsequently there was a massive increase in captive breeding,” TRAFFIC maintains. “By 2005, around 71,000 live primates were traded internationally, 53,000 of them reported as captive-bred. However, there is some concern over whether all these are truly captive-bred rather than laundered wild-caught specimens.”

Watch the sad conclusion of an airport smuggling operation uncovered at a Moscow airport below.

Click the button below to learn more about the species threatened by smuggling!