Fatbergs Are Disgusting Mounds Of Wet Wipes, Oil And Grease, And They’re Blocking Up Our Sewers

They are massive, slimy, and nearly immovable. They’re an undissolved nightmare in sewage systems. And they were created by humans.

Fatbergs are giant mounds of disposable wipes, cemented together with oil and grease. A video from the Guardian shows just how pervasive and problematic they can be. A water purification plant in Malabar is deluges with six tons of wipes every day.

‘People might think it’s OK just to pour a little bit of oil down their sink or to flush a couple of wipes during the day but when you’ve got 5 million people living in your city, collectively that causes a major problem,’ says Peter Hadfield, who works at the station. 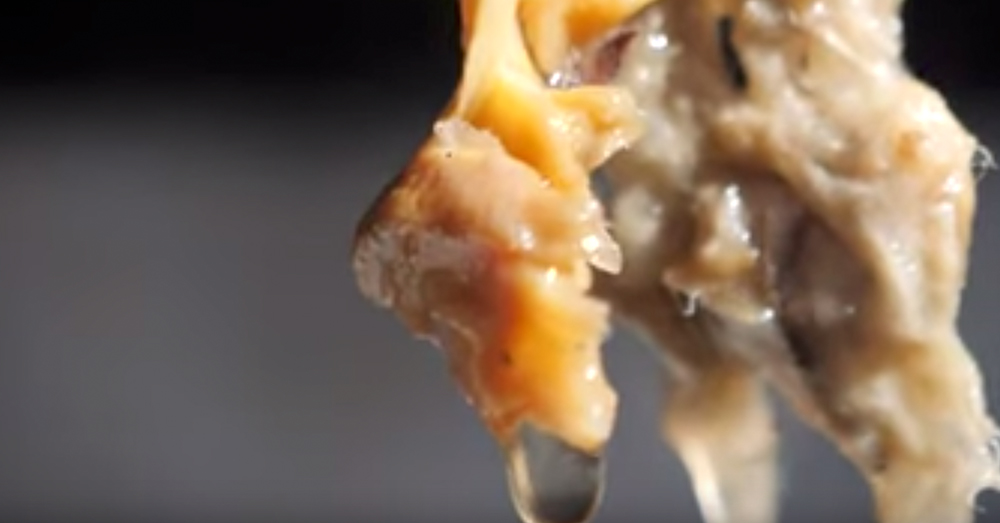 Source: YouTube/Guardian Australia
Fatbergs are made out of fabric wipes that are slow to decompose.

One of the world’s largest fatbergs was slogged out of the London sewers, measuring about 15 semi-trucks long. As a monument to the monstrosity, part of it has even been preserved in a museum

The story in the States is no different. As Bloomberg reports, Sal Scapelito, a 31-year-old sewage treatment worker at north Brooklyn’s Newtown Creek Wastewater Resource Recovery Facility, is responsible for keeping the sewers clean of sticks and debris, yet most of his days are spent making sure fatbergs don’t form and block the pipes.

City data indicates that 95 percent of the 53,000 tons of trash diverted from 14 separate treatment plants in 2017 was wipes. The number is trending upward, as well, now costing the city at least $19 million a year, just to carry the fatbergs to the landfill. 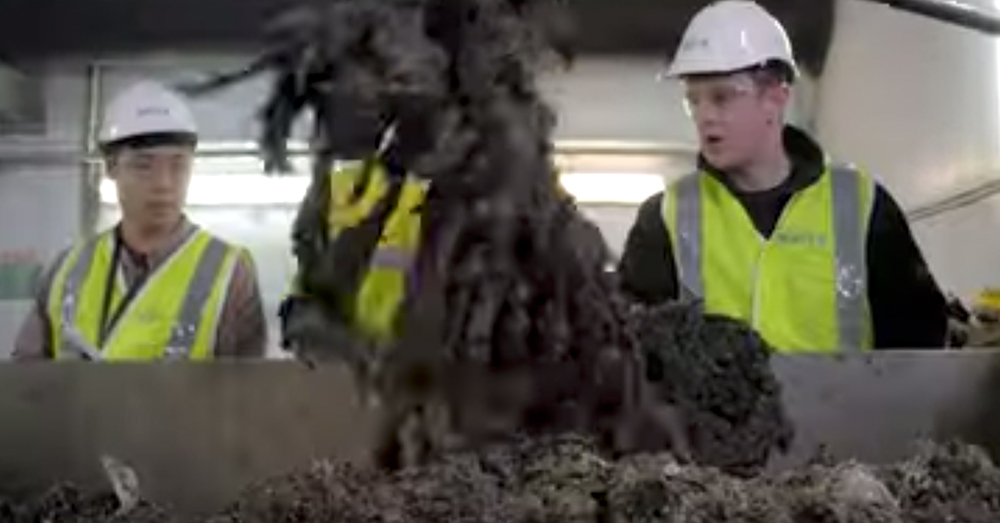 Source: YouTube/Guardian Australia
The wipes mix with oil and grease form a nasty plaque that can be hard to remove from sewer pipes.

Moreover, the demand for wipes is growing, too. The global moist toilet wipes market grew 36% between 2013 and 2018, indicating that the fatberg problem may not dissolve any time soon.

“Water quality is better than it’s been in 140 years,” said Mikelle Adgate, a senior adviser for New York’s Department of Environmental Protection. “But people flushing away wipes is making our job of protecting it so much harder.”

It’s doubtful that those who use these products, whether they come from Kimberly-Clark Corp., Nice-Pak Products Inc., Procter & Gamble Co., or otherwise, are flushing them down the toilet in large numbers, but they add up. Even those labeled “flushable” do not always decompose. 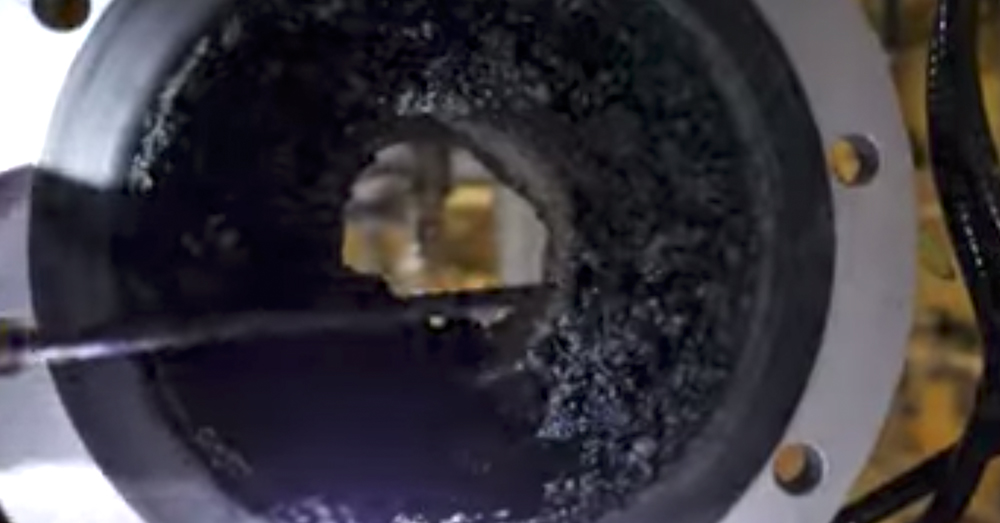 To fight the fatbergs, New York has launched a $2 million campaign urging residents to “respect the flush,” and throw wipes in the trash, not the toilet. Legal action may follow, forcing wipes manufacturers to face the fatbergs they’ve indirectly created as a result of misleading labeling.

A study the city commissioned on the disintegration of various wipes found that all six “flushable” brands were still largely in tact after being soaked in water for 30 minutes.

“We have to get in front of this; it’s just going to get worse and worse,” Michael DeLoach, deputy commissioner of public affairs for New York City’s Department of Environmental Protection, told Bloomberg. 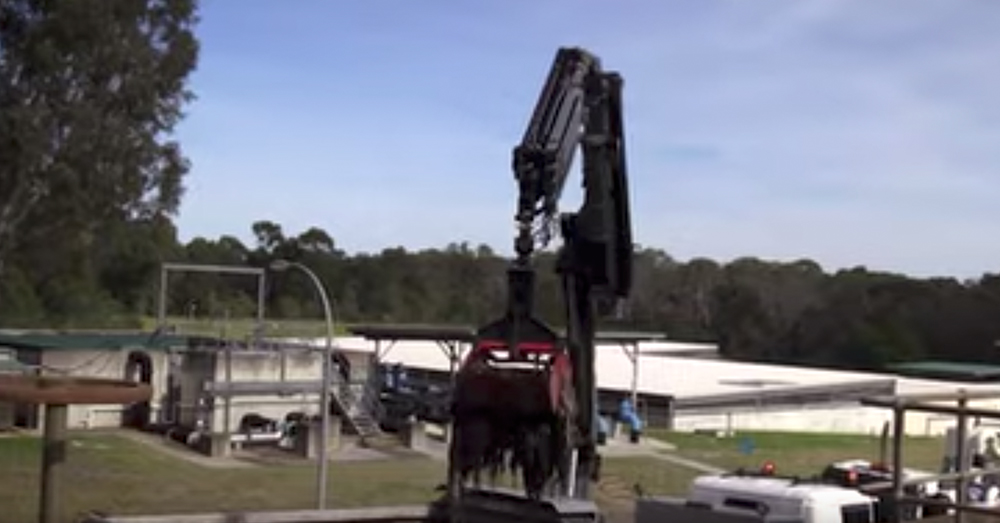 Source: YouTube/Guardian Australia
One fatberg found in a London sewer was the size of 15 semi-trucks.

There is hope in the emergence of startups that promise a truly flushable, disintegrating wipe. And, they aren’t just for babies anymore. Companies are targeting middle-aged men who use the wipes to freshen up throughout the day, and individuals with irritable bowel syndrome, who may suffer discomfort from dry wipes.

Whether or not these new products will sufficiently disrupt the fatberg-producing non-dissolvable options is yet to be seen.