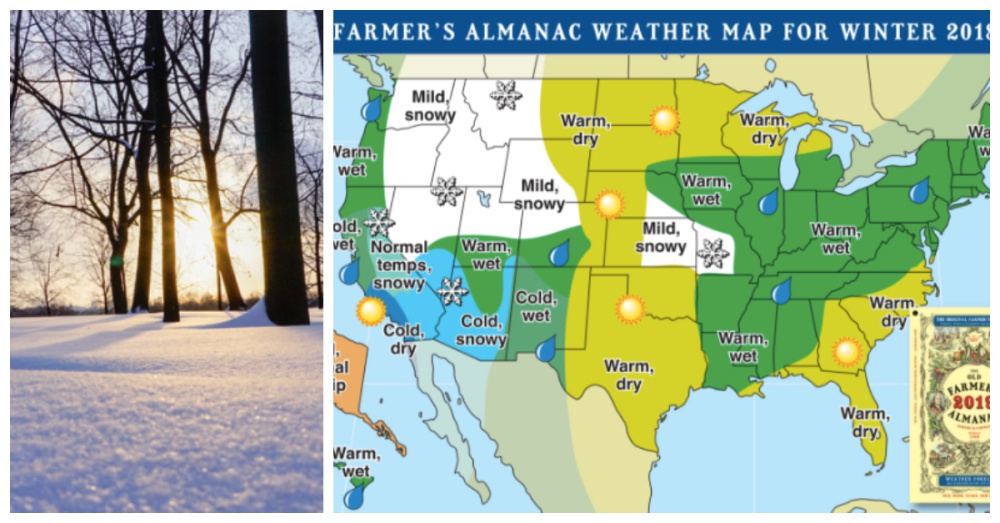 The Old Farmer’s Almanac is North America’s go-to for finding out truths about upcoming seasons and our weather in general. Now in its 227th edition, the book has focused on weather, astronomy, and folklore since 1792. It’s been around since George Washington was president!

They currently have some predictions about the 2018-2019 winter weather season. If you’ve heard through the grapevine that it’s going to be a warmer winter season, you haven’t heard wrong. See the full photo below to determine what the weather will be like in your area! 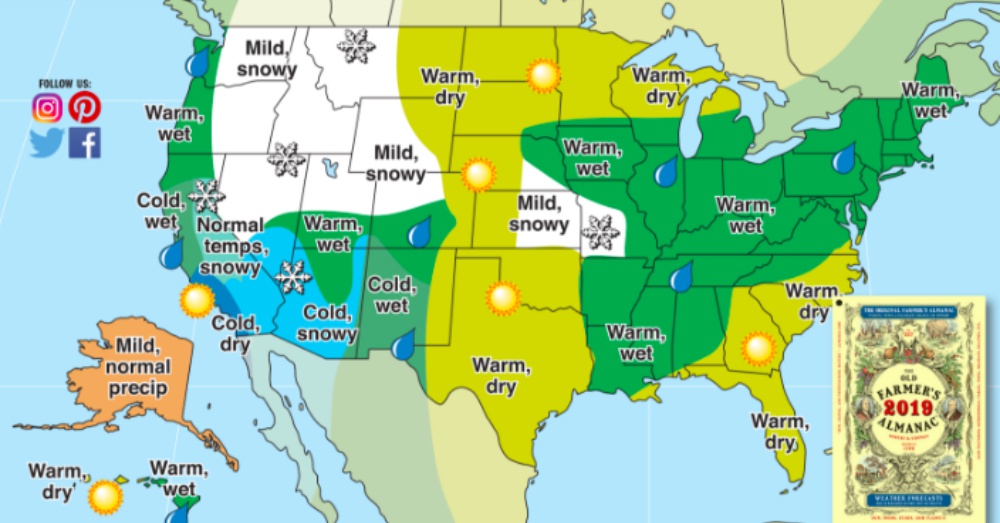 It has been predicted that there will be above-average temperatures almost everywhere in the United States. Ironically, the southwest will be enduring the coldest temperatures this upcoming winter.

Additionally, it looks like the northwest will be dealing with some snow, but it won’t be nearly as cold as the southwest. While the northeast tends to be prepping for winter wonderlands every year, this year will be warmer than usual. Areas like Texas and Florida can expect warm, dry heat and sunny days. 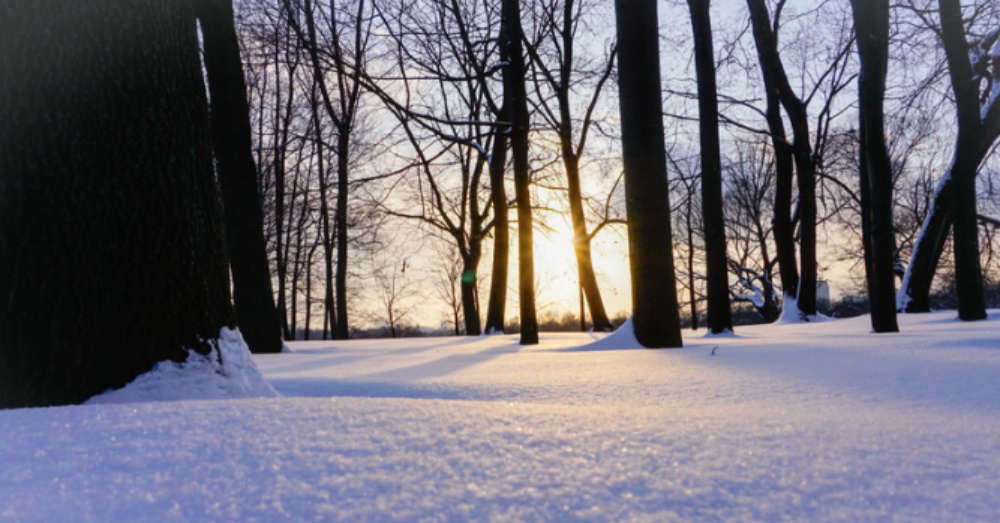 In addition to abnormal temperatures this winter season, there’s also going to be much more rain than snow. The Old Farmer’s Almanac is predicting below-average levels of snowfall throughout regions that normally get tons of snow per year. Sorry to disappoint snow lovers who were looking forward to a White Christmas! 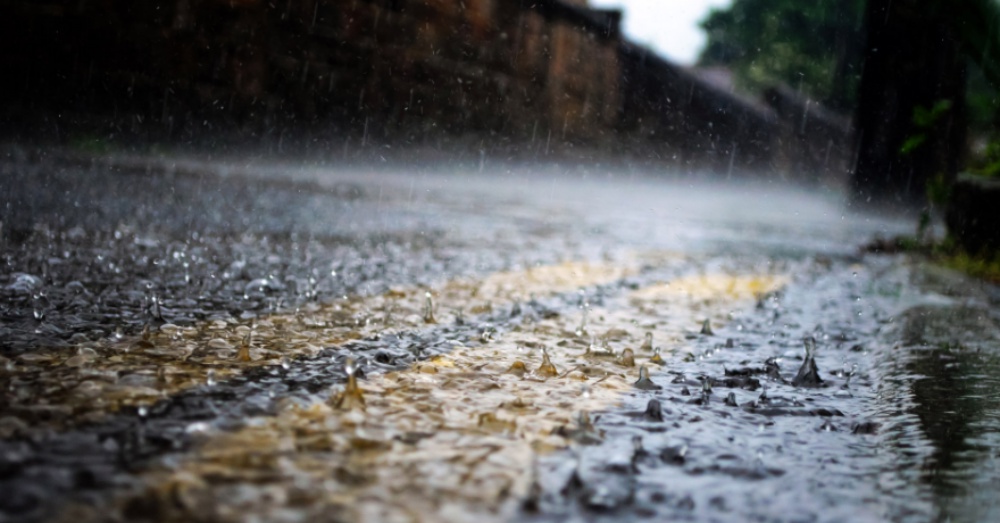 The milder-than-normal temperatures are due to decreased solar activity and the presence of a weak El Niño. This prevents cold air masses from lingering through the North where cold air is naturally expected.

Meanwhile, our friends in Canada can expecting a cold, snowy winter for the most part. North-Atlantic Canada can expect a milder season, but the rest of the country should expect above-average snowfall levels. 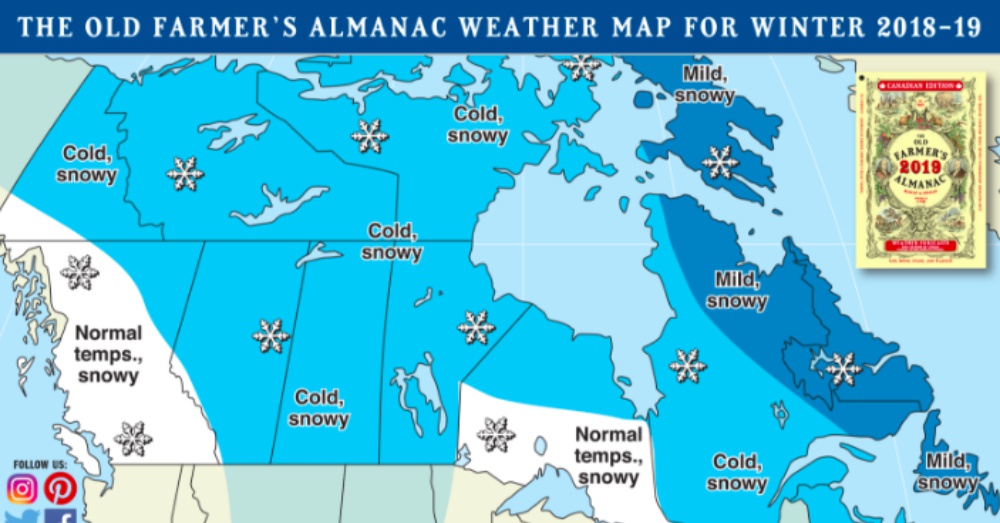 The Farmer’s Almanac predicts that much of the East Coast, including the Midwest and the South, will endure teeth-chattering temperatures and an abundance of snow. It’s also predicting pleasantly warm temperatures on the West Coast, possibly with a little snow, but most likely with rain. 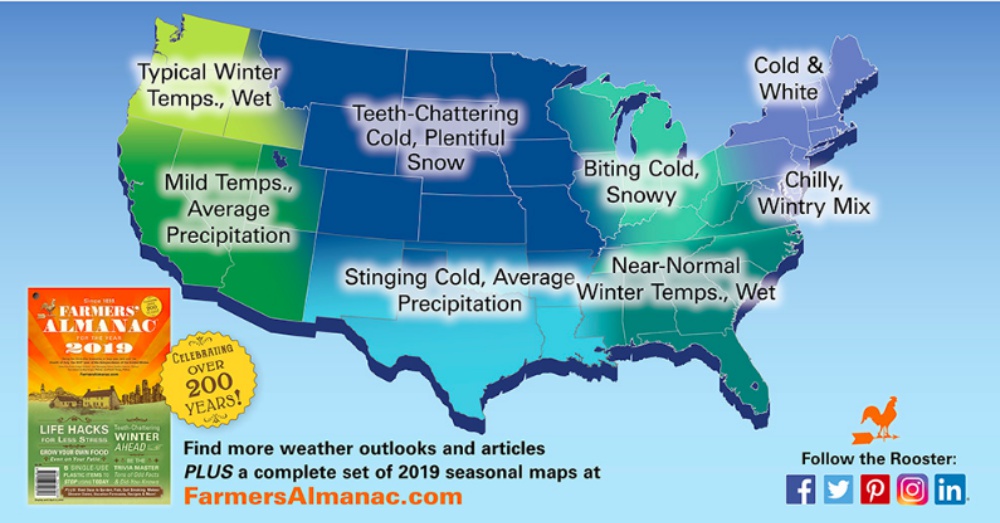 What do you think about these predictions? Be sure to SHARE this article if you’re excited for the winter season ahead!