Found In Boiling Seas And Hundreds Below, These Are The Most Extreme Animals On The Planet 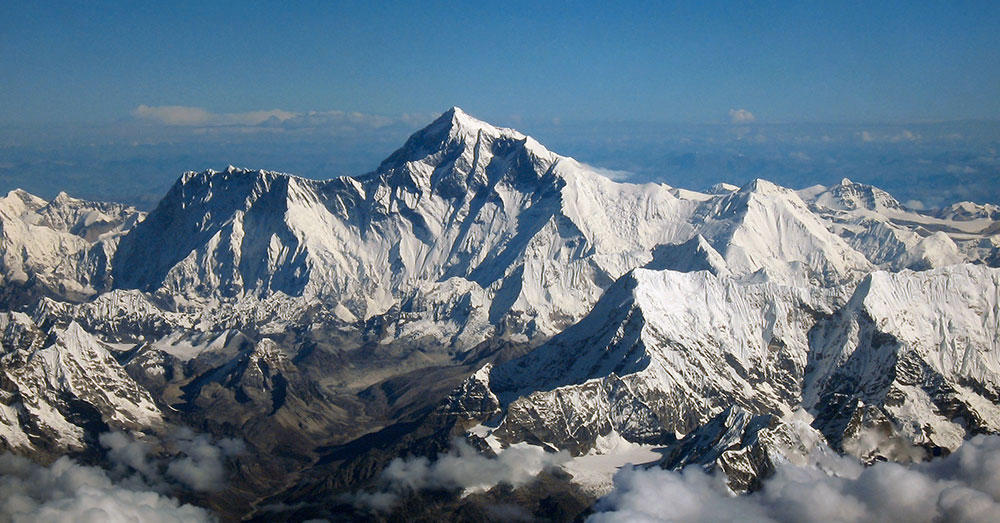 You won’t find this tiny spider unless you’re high up in the Himalayas, as high as 6,700 meters above sea level, the BBC maintains.

Winds from below blow insects and other sources of food up the mountains to the waiting jumping spiders. It seems strange, but they’ve been able to live like this for eons. 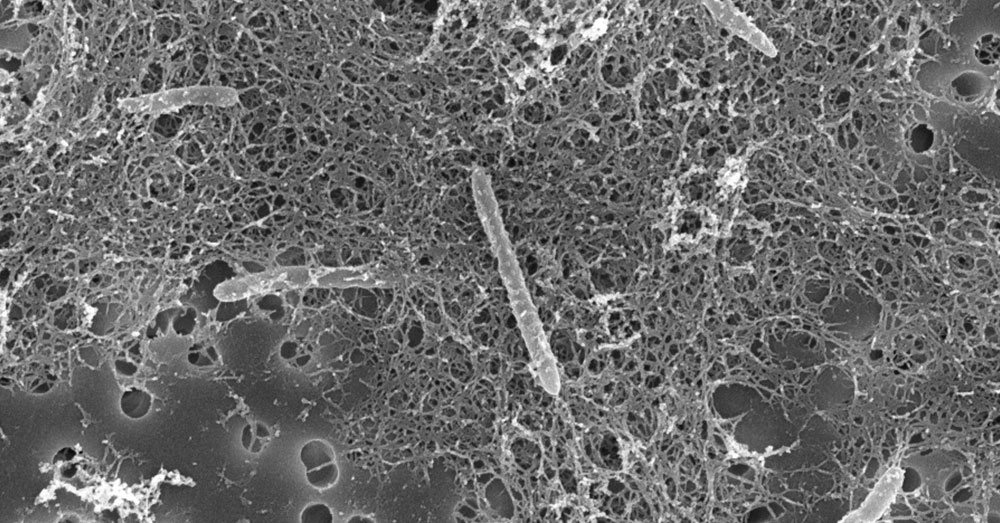 Nicknamed “The bold traveller” by microbiologists, Candidatus Desulforudis audaxviator was first discovered almost 2 miles deep in a goldmine, completely isolated form the rest of the living world, without light or oxygen.

According to New Scientist, the creature may even provide a link to alien lifeforms.

“One question that has arisen when considering the capacity of other planets to support life is whether organisms can exist independently, without access even to the Sun,” says Dylan Chivian of the Lawrence Berkeley National Laboratory, California. “The answer is yes and here’s the proof. It’s philosophically exciting to know that everything necessary for life can be packed into a single genome.” 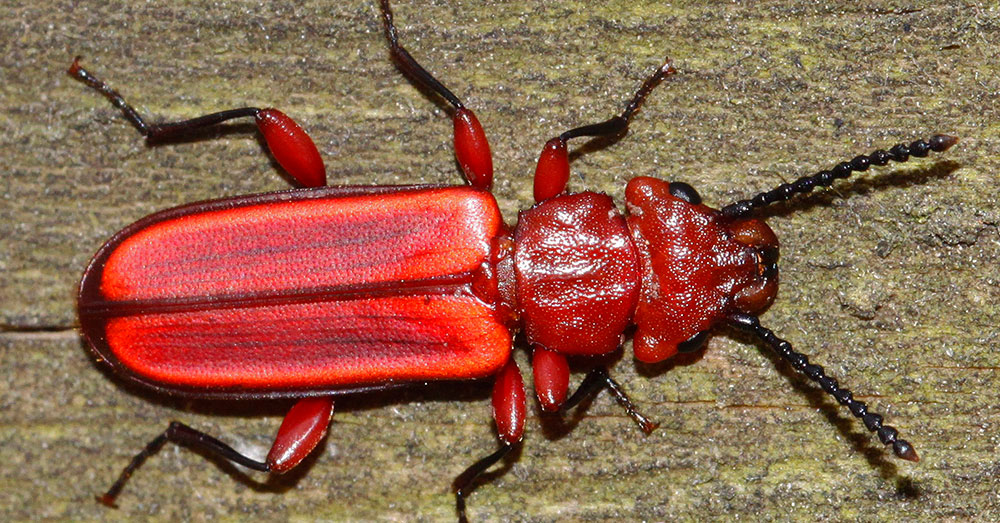 True to their name, Red Flat Bark Beetles have a slim profile, and can fit into places their other beetle brethren cannot.

According to Insect Identification, Flat Bark Beetles live under the bark of trees, and eat other insects they find in the tiny crevices.