Here Are The Animals That Went Extinct Last Year, And Who May Soon Follow

While versions of the Blue-tailed skink exist elsewhere in North America as Plestiodon fasciatus, the blue-tailed skink once found on both Christmas Island as Cryptoblepharus egeriae and Hawai’i’s Emoia impar, have tragically gone the way of the Dodo.

According to Scientific American, on Christmas Island, the lizards have faced the same fate as others, prey to the giant centipedes and habitat loss. On Hawai’i, the skinks, last seen in the 1960s, have been decimated by the invasive big-headed ant, and crowded out of their own territory by other similar looking lizards.

“No other landscape in these United States has been more impacted by extinction events and species invasions in historic times than the Hawaiian Islands, with as-yet unknown long-term cascading consequences to the ecosystem,” said USGS director Marcia McNutt. “Today we close the book on one more animal that is unlikely to ever be reestablished in this fragile island home.” 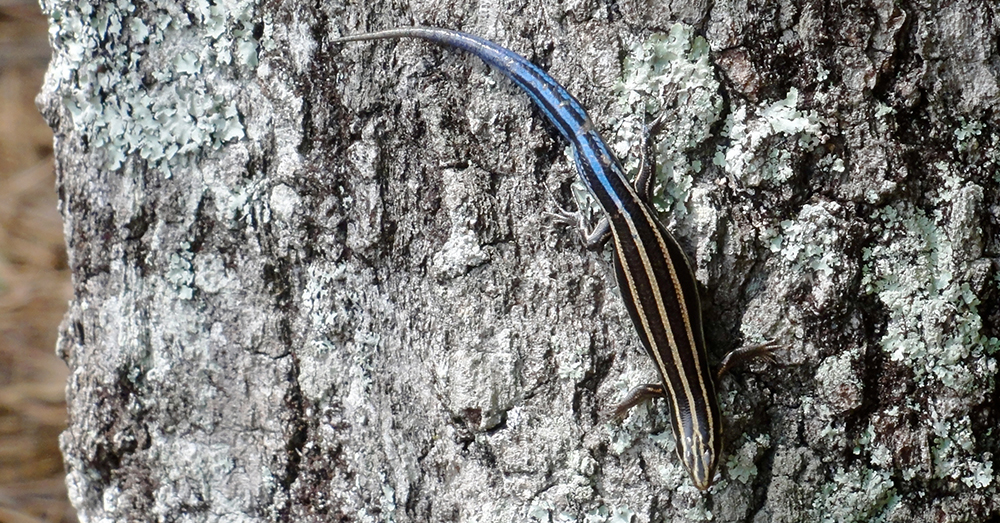 Another departure from Christmas Island. the last known member of Emoia nativitatis was named Gump, and died alone in a cage.

The Conversation reports that Gump’s species was once thriving on the island, where as late as 1998, more than 80 different Forest Skinks could be found around a single tree. A decade later, the Forest Skink was found only in a single site on the island.

Looming extinction typically looms for a few years longer, but the rapidity of the Forest Skink’s disappearance has shown weaknesses in the system used to categorized threatened species. 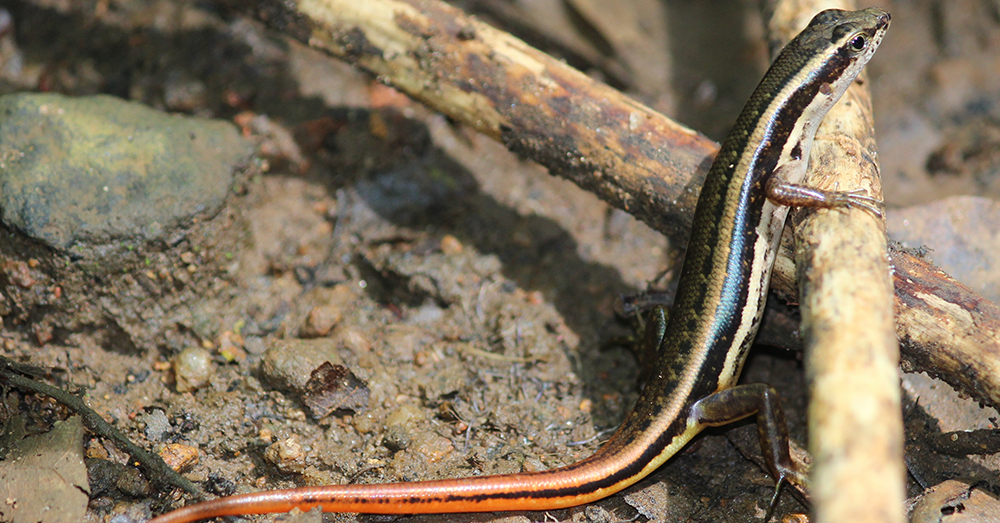 Click the button below to learn more about the animals we lost in 2017.