In July of 2015, conservationists and civilians alike roared over the death of Cecil the lion, who was lured out of his wildlife reserve and killed as a trophy. This never should have happened, and it’s truly awful that it did. However, sometimes terrible events can lead to positive outcomes. At least partly due to the wave of consciousness that arose after the death of Cecil, two subspecies of African lions will finally be protected under the Endangered Species Act (ESA). 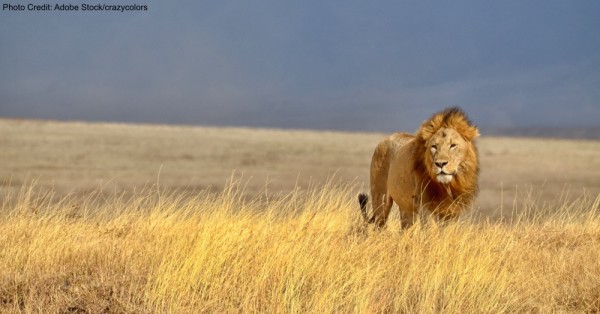 This decision was published in the Federal Register on December 23 and will be implemented on January 22, 2016. It will declare the Panthera leo leo (P. l. leo) of west and central Africa endangered (approximately 1,400 remain in the world, while 900 live on the continent). The 17,000 to 19,000 Panthera leo melanochaita (P. l. melanochaita) of east and south Africa will be classified as threatened.

Population declines have been caused by a number of factors like lack of food, conflicts with humans, loss of habitat, and yes, insufficient hunting regulations. So in terms of the last problem, the new ruling could be game-changing for African lions, offering several positive consequences: 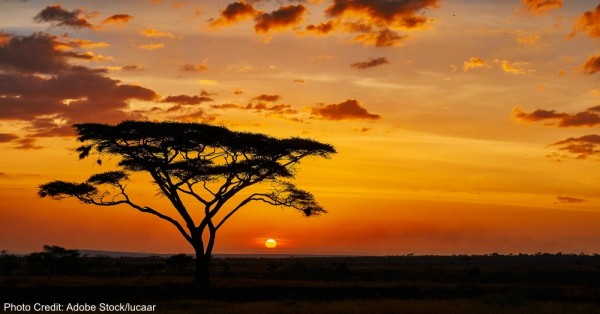 Conservationists largely praise these new regulations and rules. Hopefully they will help curb the majority of lion killings; according to data from 1999 to 2008, U.S. trophy hunters were to blame for approximately 64 percent of lion killings. Of course, it is not a solution to end all solutions. But it’s a great start—and a great start is welcome indeed.