Without The Environmental Species Act, We May Soon Lose These 6 Species

The Endangered Species Act has kept the most precious and threatened wildlife in North America protected since 1973, but that’s all about to change.

“Nothing is more priceless and more worthy of preservation than the rich array of animal life with which our country has been blessed,” said then-President Richard Nixon at the signing of the act.

Four and a half decades later, a majority of congress, led by the Trump Administration, have not only put a price on that life, they’ve discounted it, drastically.

According to the New Yorker, the proposed changes will pave the way for road, oil pipelines, and mines to be built in the habitats of some of our country’s most endangered species. No longer will those animals be protected, “without reference to possible economic or other impacts.” Leading Republicans intend to strike that from the record, completely. 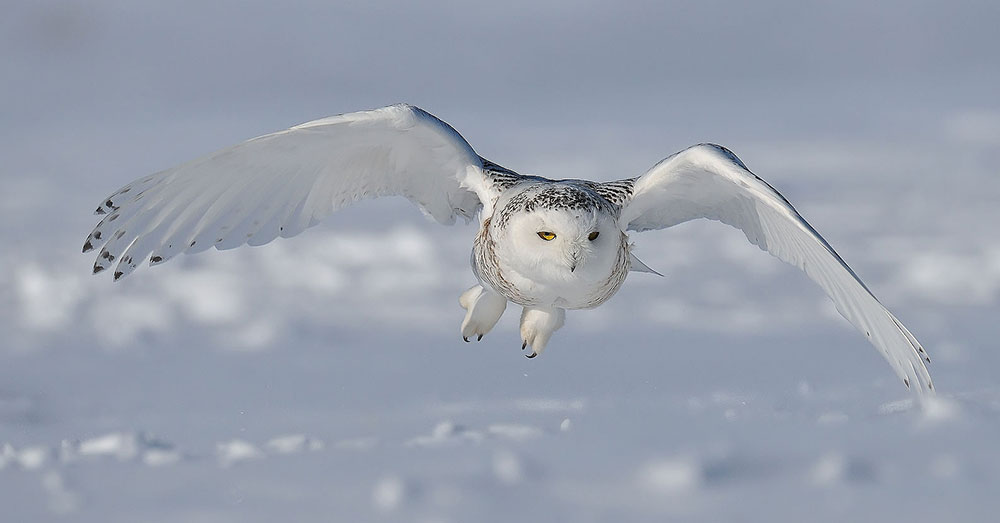 Source: Wikimedia Commons
The snowy owl is protected under the U.S. Migratory Bird Act, though they were once, and still are, prized as hunting trophies.

As for threatened species, those slightly less at risk, their protections may be removed completely. According to the Guardian, action would only be taken “if future threats and species’ responses to those threats were deemed probable.” That means species like arctic ringed seals, added to the protected list under the Obama administration due to impeding threats from climate change, would no longer be considered when new developments are built near, or in, their habitat.

Without the protection of the ESA, several species in North America may soon find themselves being ushered toward extinction.

Here are the six we need to be most concerned with: 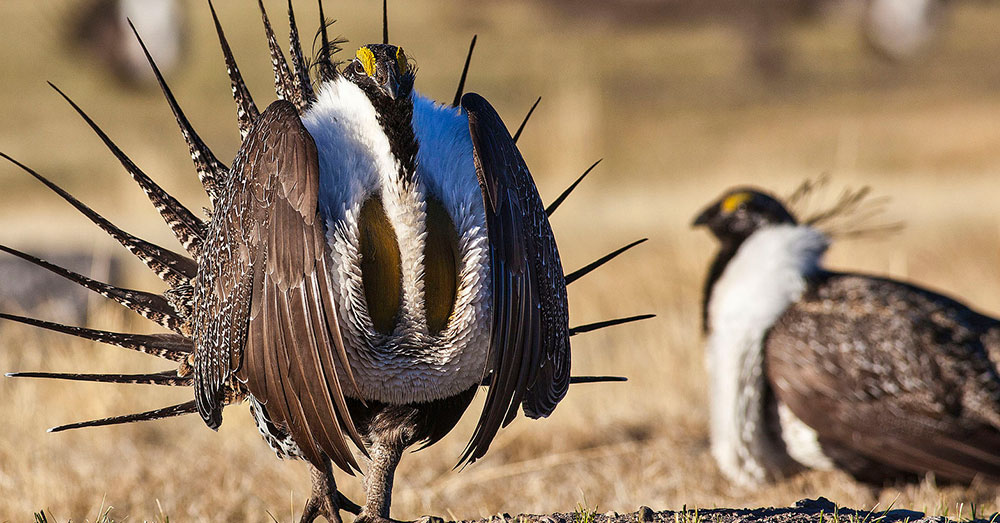 Oil developments have been expanding into previously protected Sage Grouse territory since 2017. In June of that year, Interior Secretary Ryan Zinke said Obama-era Sage Grouse protections needed to be trimmed back, to “protect sage grouse and its habitat while also ensuring conservation efforts do not impede local economic opportunities.”

According to Reuters, it took no shortage of time and legislature to put the previous protection in place, and rolling them back deals a serious blow to the species.

“Habitat fragmentation and degradation have led to plummeting populations across their range,” Environment Law at Harvard maintains. “A conservation and habitat management plan was crafted with cooperation from Western states governors, public land users, and environmental groups as a compromise to prevent listing the birds under the Endangered Species Act. If the plan is repealed, states will no longer be required to follow the conservation plan. 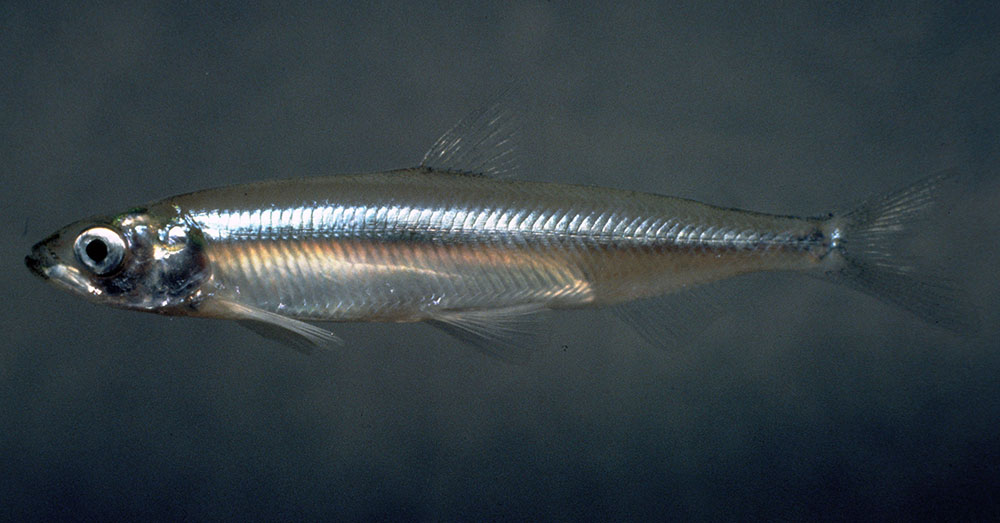 Source: Good Free Photos
There were once no more than 6 Delta Smelt living in California.

The Delta Smelt, once plentiful in the Sacramento-San Joaquin Delta, has been listed as a threatened species for over a decade. In 2009, its status in California was upgraded from threatened to endangered.
According to Undark, only a half dozen Delta Smelt remained, just 6 years later.

The fish has made a meager comeback, now numbering near 48,000 in the wild, though that population is expected to take a big hit as the ESA’s gutting makes way for development along the riverside.

The Delta Smelt could be the first fish on the list of threatened animals to go extinct after the proposed changes take place.

“If we’re going to save the Delta smelt,” Peter Moyle, associate director of the Center for Watershed Sciences at University of California, Davis, told Undark. “It has to be in the context of a totally different ecosystem than the one it evolved in.”