Worms are incredible creatures. They turn organic waste into fertile soil, keeping us from quickly becoming buried in trash. We might not always see them, but they’re always there, doing the important work.

Bookworms have place in our planet’s protection, too.

Understanding ecological science is an important part of helping our environment. You might not have the means to get an advanced degree in botany this year, but that doesn’t mean you can’t make small changes that help our planet for years to come.

Several books show the true nature of our relationship with the world around us, the ways we’ve harmed the environment, and possible solutions for bringing it back from the brink. Some delve deep into natural science, while others provide simple case studies on environmental work that’s making a difference, as well as trends that could some day lead to destruction.

Whether you’re interested in environmental science for the good of the planet, or simply want a good read for the weekend, these books have just what you’re looking for: 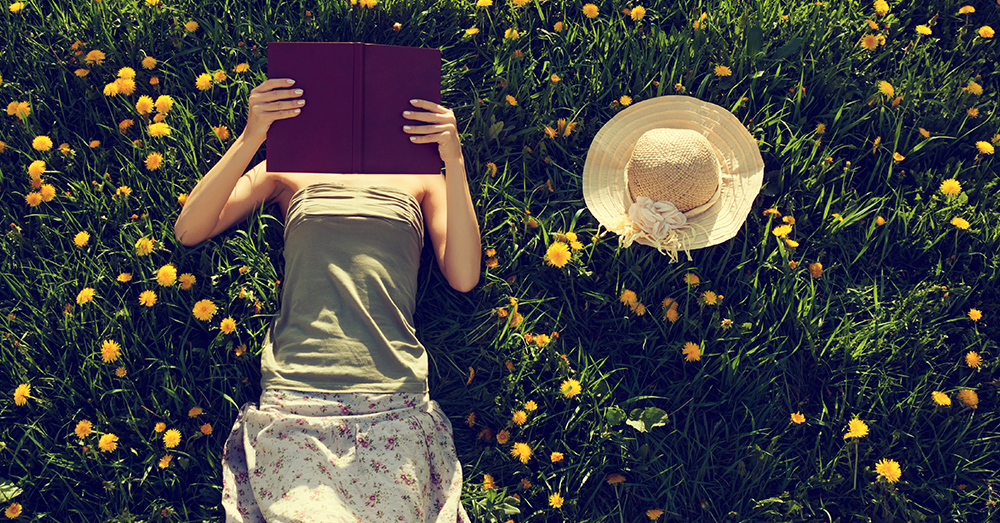 15. “His Life and Letters and Other Writings” by John Muir

Containing three of the Scottish-American naturalists’ works, this book is sure to please anyone with an interest in conservation.

“The Cruise of the Corwin” details the search for a ship lost in Alaskan waters in 1876. “Stickeen,” tells the story of a dog that followed Muir along his expedition through glacier country. And “Edward Henry Harriman” shows how industry and the environment might work together to conserve natural resources.

Shorter works of Muir’s are also included in this book, exploring various national parks, as well as the author’s return home to Scotland.

Anyone who’s ever been interested in joining the Sierra Club would do well to understand more about one of the group’s cofounders. 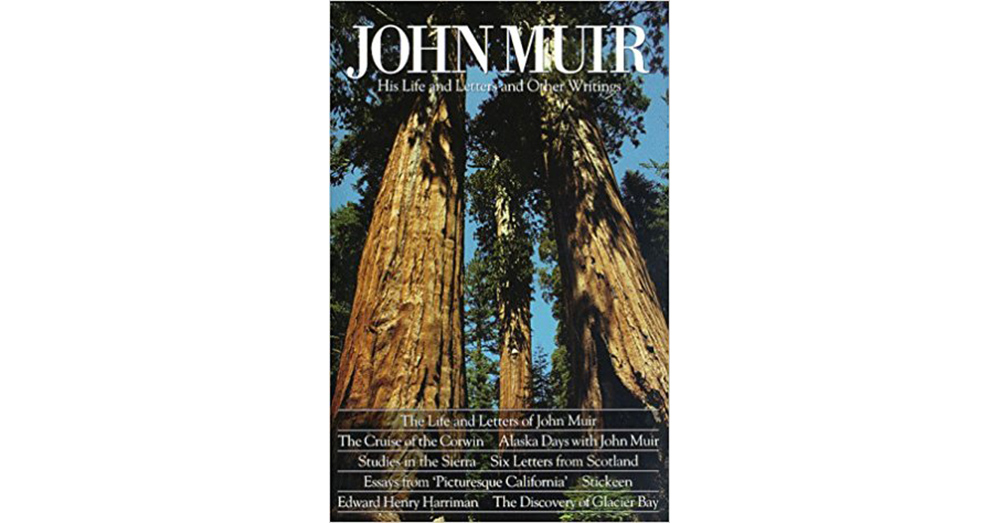 Rachel Carson attracted more than just a few pairs of eyes when her work “Silent Spring” was published in three parts in the New Yorker in 1962. According to a website dedicated to the Life and Legacy of Rachel Carson, the vignette of a society depleted of animal life and natural resources after rampant DDT use led many critics to label the work as fiction rather than lending it scientific merit, despite the fact that Carson spent more than 6 years researching her topic.

Carson died only two years after her work was published, perhaps never understanding the true effect it would have on later generations of conservationists.

There’s little doubt her research has made a lasting impression. Outdoor use of DDT is now banned in many countries, as it persists in natural environments, and can assimilate and accumulate in the fatty tissues of animals. According to the EPA, DDT is now recognized as a harmful carcinogen. 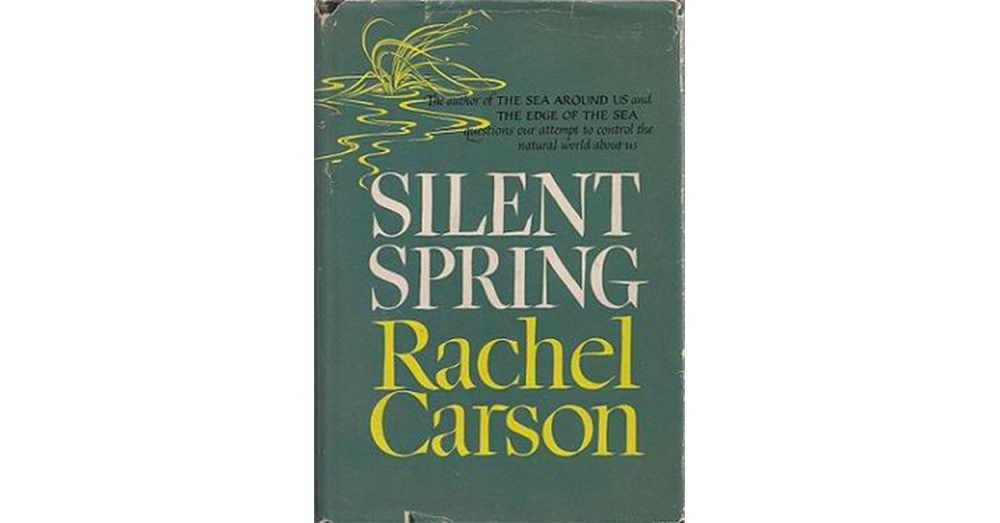 “A thing is right when it tends to preserve the integrity, stability, and beauty of the biotic community. It is wrong when it tends otherwise.”

Such are the words of essayist Aldo Leopold in his work, first published in 1949. “A Sand County Almanac” contains 12 years worth of Leopold’s writings on the natural world, complied by his son after the author’s death.

Leopold’s “Almanac” offers a number of stories on ethical land usage and conservation techniques. Sadly, he would never know the acclaim it would later receive. Leopold died fighting a grass fire on his neighbor’s farm just two weeks after a publisher accepted his manuscript. 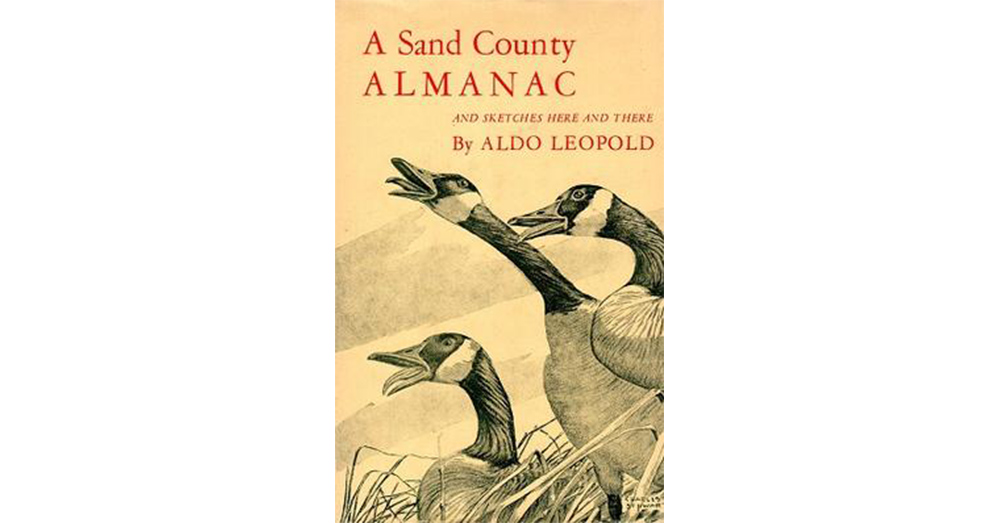 Click the button below to see more environmentally conscious books!