The Endangered Species Act was created in 1973 after the government began to realize that several species were in danger of going extinct if humans didn’t do something to protect them.

“The United States has pledged itself as a sovereign state in the international community to conserve to the extent practicable the various species of fish or wildlife and plants facing extinction,” the act states. 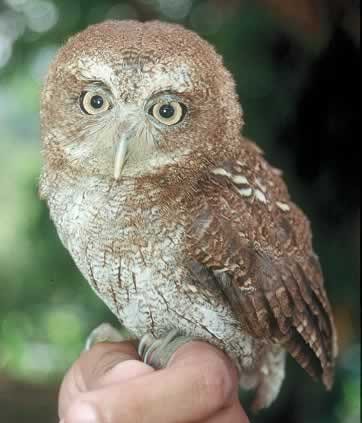 However, The Dodo reports that a new study is uncovering that the act might not be doing enough to help prevent animals from going extinct.

Experts say that the act involves so much red tape that several species have gone extinct while waiting to get put on the the endangered species list. That’s right, 42 animal and plant species have gone extinct. For example, the Virgin Islands Screech Owl waited five years and was extinct before it could be on the list. The same goes for the Valdina farms salamander and the Amak Island song sparrow.

While the act has done a lot of good, there are several issues that need to be addressed. 417 species are currently waiting to get on the list and researchers say that the wait could last more than thirty years.

“The Endangered Species Act is incredibly successful at protecting and recovering animals and plants, but it only works if species are actually listed as threatened or endangered,” Noah Greenwald, endangered species director at the Center for Biological Diversity and one of the authors of the study, said in a press release. “These 417 species and hundreds of others are being dangerously neglected for no other reasons than bureaucratic inefficiency and lack of political will.” 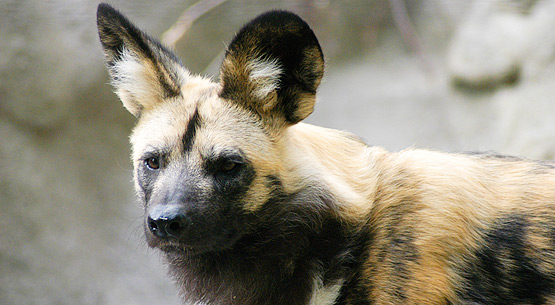 The Center for Biological Diversity explains that due to their findings they will sue the U.S. Department of Fish and Wildlife because they are the government agency in charge of the endangered species list.

“When it comes to saving endangered species, every year of delayed protections is a year that these animals and plants move closer to extinction,” Greenwald said.