This poor baby elephant had a rough day. While walking about, she fell into a well. People heard her cries and came to help. Proof that most people are good and love animals. The rescuers dropped food into the well, and used hoses of water to keep her cool. They made sure she was okay while they used heavy machinery to dig her out. It was a big ordeal for sure! 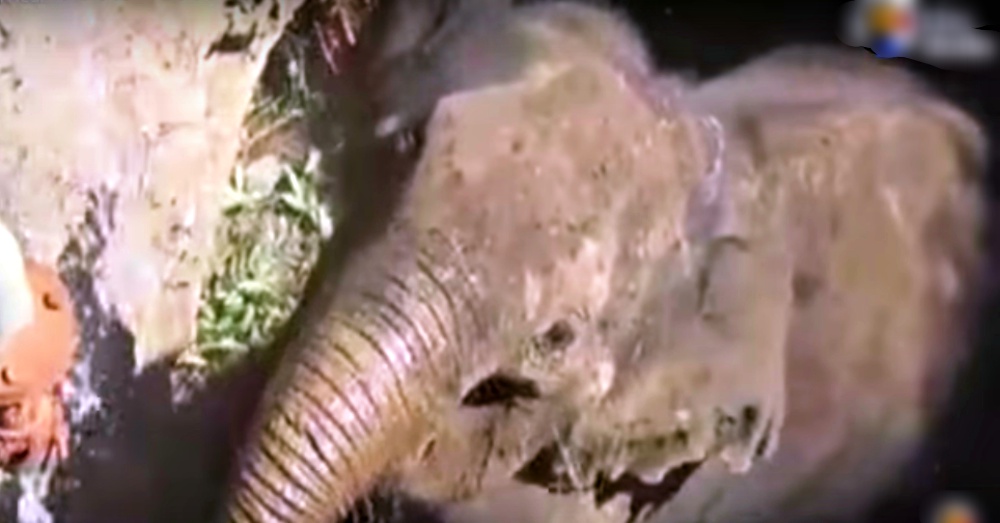 As the baby elephant began to climb up the side, everyone was in awe. It was like she understood what was going on, that she was being rescued. That she was finally saved! 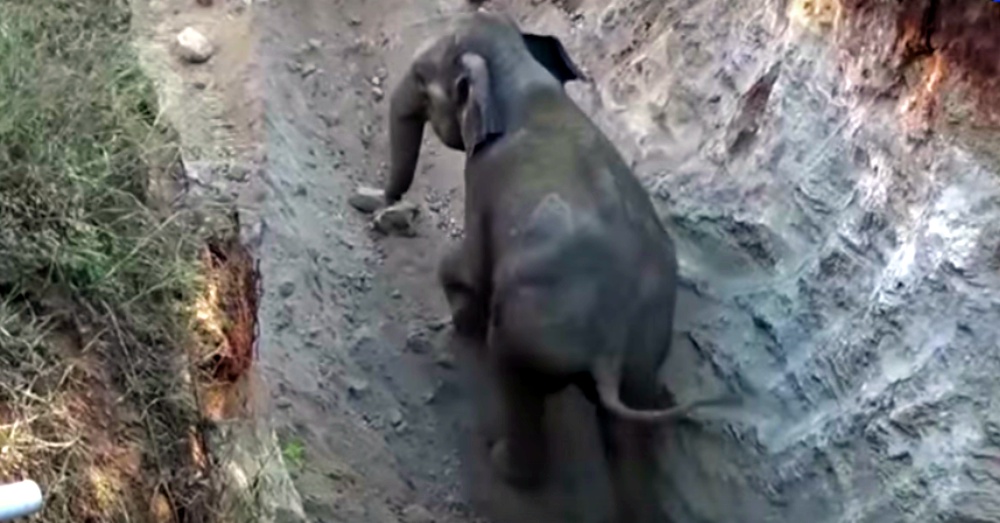 When she gets to the top and is finally free, the whole crowd cheers so loudly. The rescuers won! The baby elephant won! This was no “usual victory” like at a sporting event. This victory was one that saved a life!