We are now one step closer to ending the slaughter of elephants. The U.S. Fish and Wildlife Service (USFWS) completed a rule-making process under the Endangered Species Act to institute a near-total ban on the domestic commercial trade of African elephant ivory. The rule limits imports, exports and sales of the ivory across state lines.

For a long time, it’s been illegal to import, but this new rule extends the ban to cover the ivory that’s already here. The issue is that smugglers can evade detection and bring illegal ivory into the United States and once it’s here, it’s nearly impossible for people to know if items they’re buying were made with sanctioned or illegal ivory. 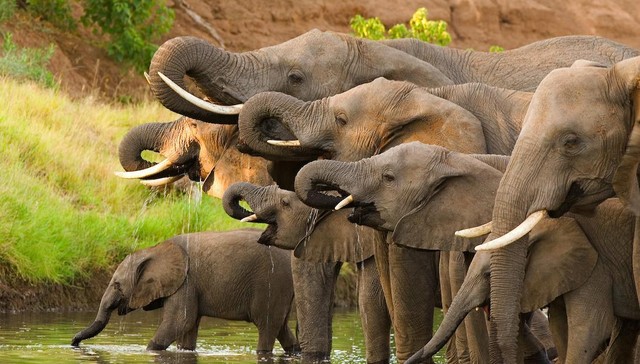 “Since we proposed this rule in 2015, we received more than 1.3 million comments from the public, demonstrating that Americans care deeply about elephants and overwhelmingly support African elephant conservation,” said Service Director Dan Ashe in a USFWS press release. “Our actions close a major avenue to wildlife traffickers by removing the cover that legal ivory trade provides to the illegal trade. We still have much to do to save this species, but today is a good day for the African elephant.”

According to the USFWS, during a recent three-year period, an estimated 100,000 elephants were killed for their ivory, an average of approximately one every 15 minutes, and poaching continues at an alarming rate. The carcasses of illegally killed elephants now litter some of Africa’s major parks. Elephants are under threat even in areas that were once thought to be safe havens. 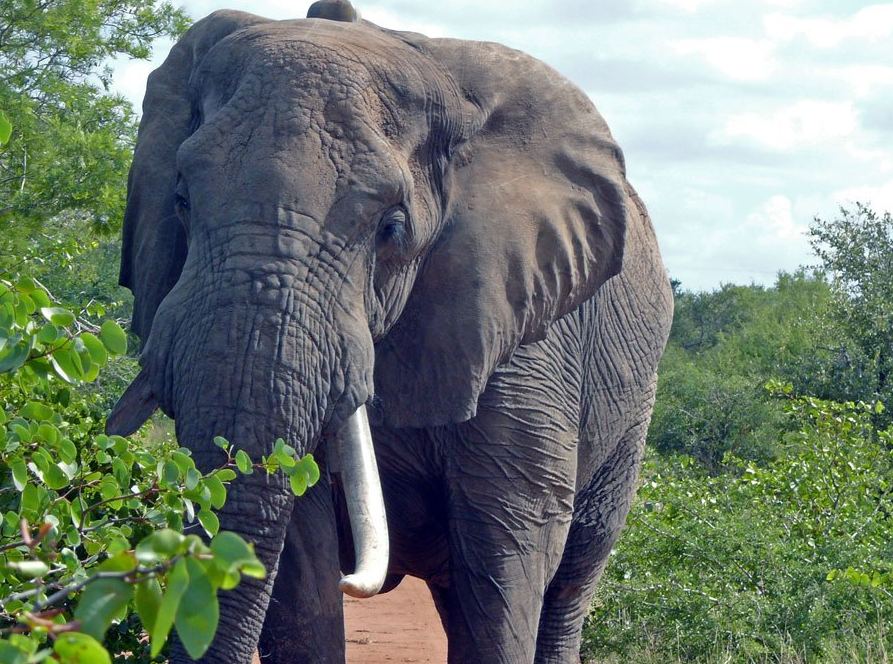 The USFWS wrote in a press release that during the last year, the Service “consulted extensively with groups that will be impacted by the new trade controls for ivory. The rule provides detailed guidance on the transportation and trade in limited types of ivory products that are still allowed. The Service will provide additional implementation guidance on the rule before it goes into effect July 6, 2016, 30 days following publication in the Federal Register.”