Heavy rains are less likely to add to long-term water sources (like snowpack), but also more likely to cause flooding, mudslides, and other problems on the west coast. However, this El Niño didn’t follow its predecessors and skipped Cali for the most part. Because of a high-pressure ridge, the rainstorms were sent north into Northern California, Oregon, and Washington. According to the San Gabriel Valley Tribune, Oregon and Washington went from severe drought to near normal over the span of six months, because of the above-average precipitation pushed their way. 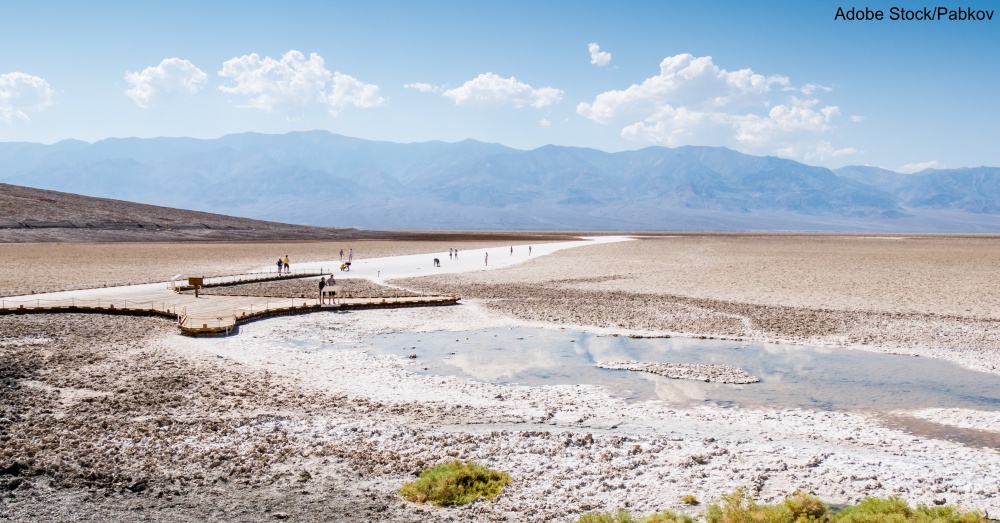 As key fishing species moved away from rising water temps towards normal, cooler water, fishing became better or worse, depending on the type of fishing a person was doing and where. This also affected seabird, seal, sea lion, and other wildlife populations that fed off of the fish. 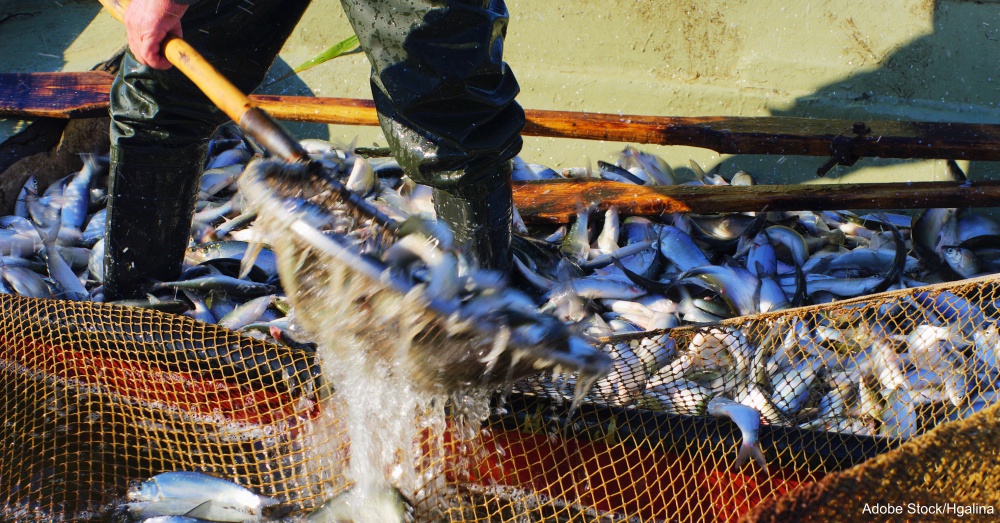 8. Sea lion pups in the west

On the Western Coast of the U.S., mother seals had to hunt farther out for fewer fish. Californians saw an increase in dead and live strandings of seals and sea lions along the coast, and decreased survival at breeding sites. But not to worry — it’s not a threat to their overall population, and their growth rate has remained relatively steady at 6% to 10% every year. 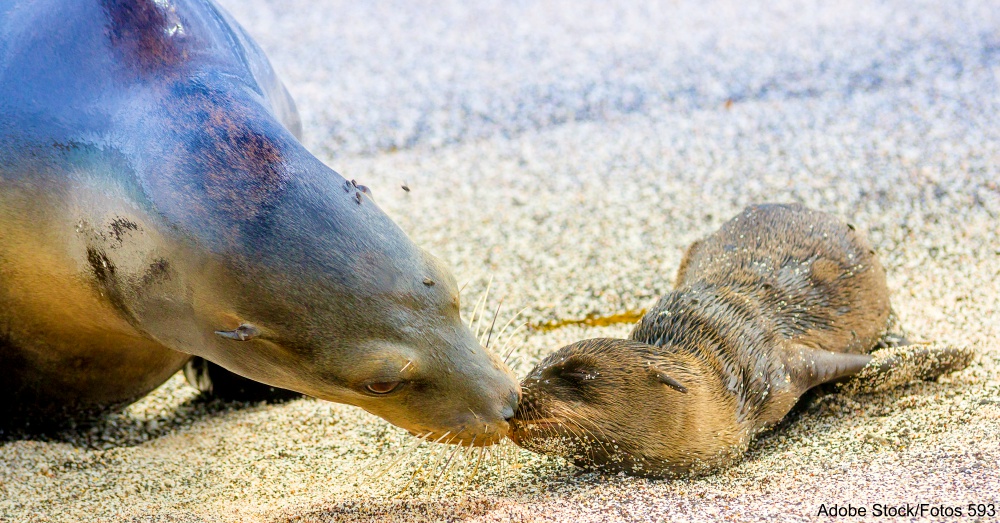 Four major food crops (maize, rice, wheat and soybean) comprise almost 60% of the world’s calories. El Niño decreased crop yields globally of corn, wheat, and rice, as well as coffee. However, it led to an increase of soybean crops. The silver lining: Because of the relative predictability of ENSO forecasts, pairing crop yields with it could allow better practices for food monitoring and famine prediction. 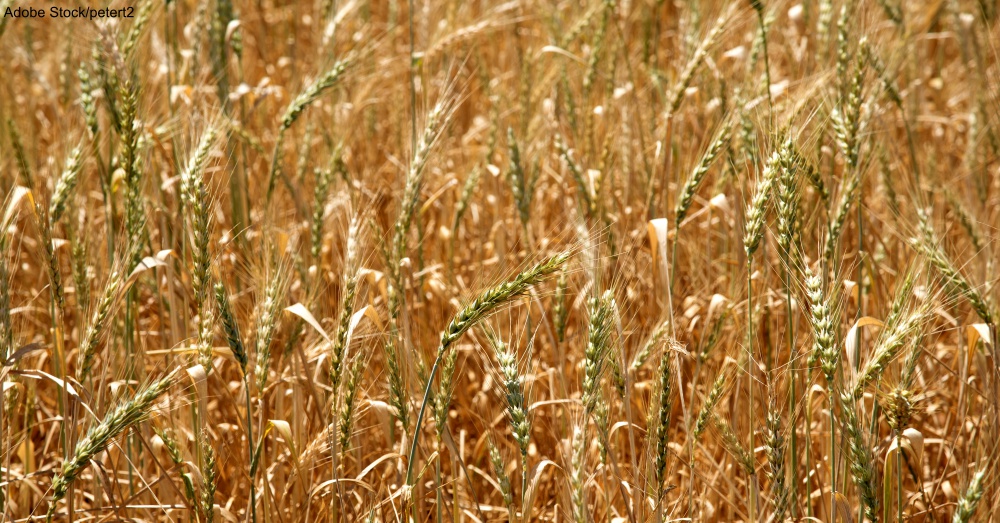 Stronger upper atmosphere winds over the Atlantic meant fewer, weaker hurricanes for the east coast. In 2015 we saw 11 named storms and in 2014 we saw 8. In an average hurricane season, there are 12 tropical storms, 6-7 hurricanes and 2 major hurricanes, according to the Baltimore Sun. As we move into La Niña this year, we will see an increase in hurricanes. 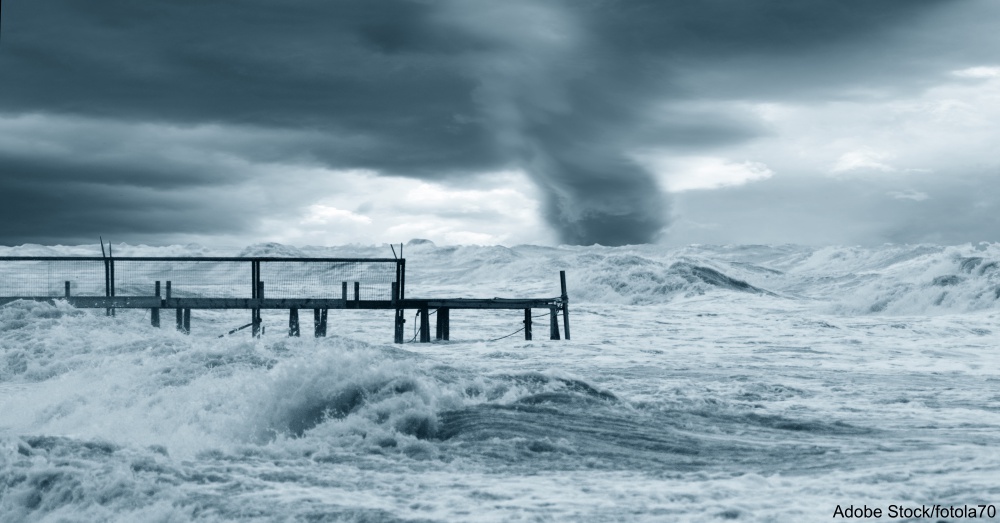 El Niño is gone for now, but this weather pattern will be back — we just don’t know just how strong he’ll be next time. In the meantime, be on the lookout for La Niña, which forecasters predict will develop late summer or fall of 2016. La Niña could help put the brakes on rising global temperatures. Learn more about her here.