How To Protect Yourself And Your Pet From Mosquito-Borne EEE

At least 10 people have died from Eastern equine encephalitis (EEE) so far, and the mosquitos carrying this deadly disease seem to be expanding their territory.

EEE has been particularly virulent in 2019, with just short of 30 EEE infections recorded in a single month, the victims in each case suffering from brain swelling. Massachusetts has seen four EEE-related deaths so far, with others reported in Connecticut, Rhode Island, and Michigan, where 8 counties were urged to cancel or reschedule morning and evening outdoor events, the Detroit Free Press reports. 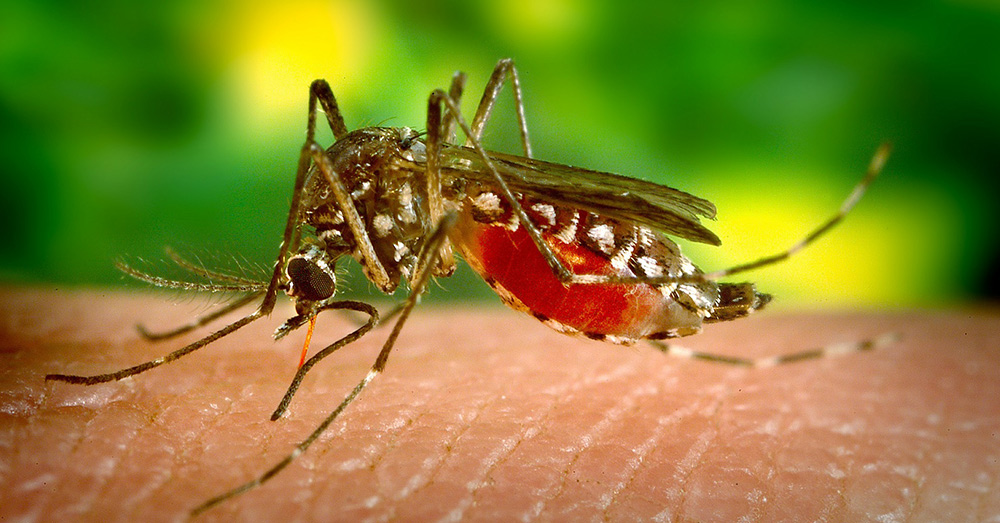 Humans aren’t the only ones at risk, either. Horses, goats, and even a Mexican gray wolf pup kept at a zoo in Michigan have died from the illness, CNN reports.

According to the MDHHS, an EEE vaccine is available for horses, but not for people. At least 90% of horses infected with the disease die, while the mortality rate of humans that develop EEE is about 33%, the highest among arboviruses transmitted in the U.S.

Signs of EEE include the sudden onset of fever, chills, body and joint aches, and there’s no doubt a run-in with an EEE-carrying mosquito can be life-threatening, but there’s also no need to spend every day until the first snowfall indoors.

According to the Centers for Disease Control and Prevention, “The most effective way to prevent infection from ­­­Eastern Equine Encephalitis virus is to prevent mosquito bites.” Here’s how you can do that: 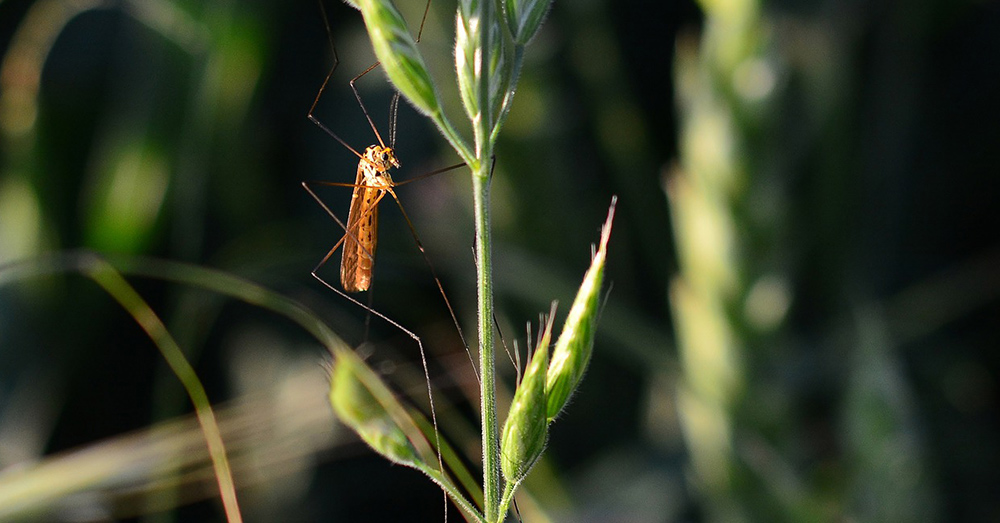 The Environmental Protection Agency (EPA) lends its seal to registered insect repellents that have been proven safe, even for pregnant and breastfeeding women. The CDC recommends using a repellent with one of the following ingredients:

The EPA also offers a search tool to help people find the best insect repellent based on active ingredients, the insects you want to avoid, and the duration of time you intend to be outside. 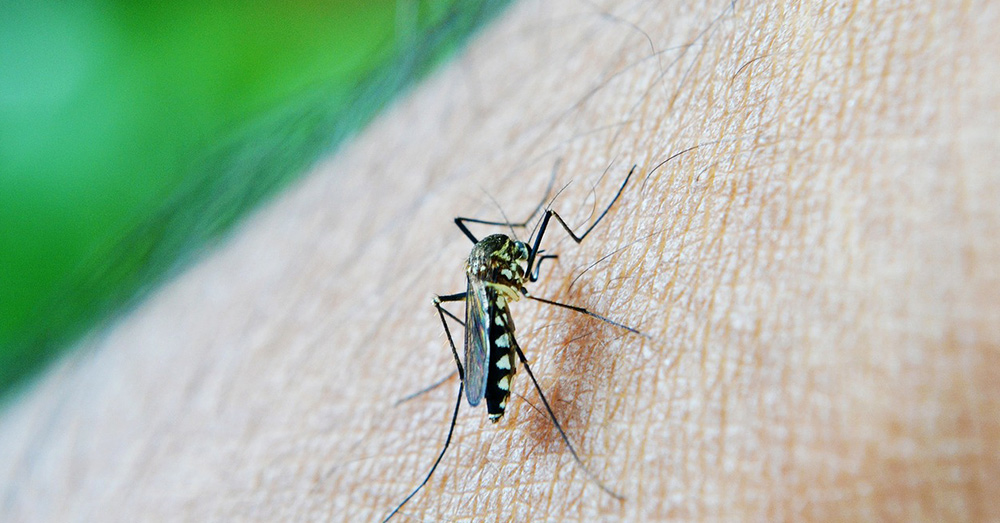 4. Cover your arms and legs

Long sleeves and pants go a long way to preventing unwanted bites, but the CDC recommends taking your protection a step further with permethrin-treatments. All outdoor clothing, including pants, boots, socks, and even tents, can be sprayed with permethrin to kill or repel mosquitoes. Moreover, the repellant persists after multiple washings.

Like many insect repellants, permethrin comes with its own set of warnings, foremost of which, do not apply the chemical directly to your skin. 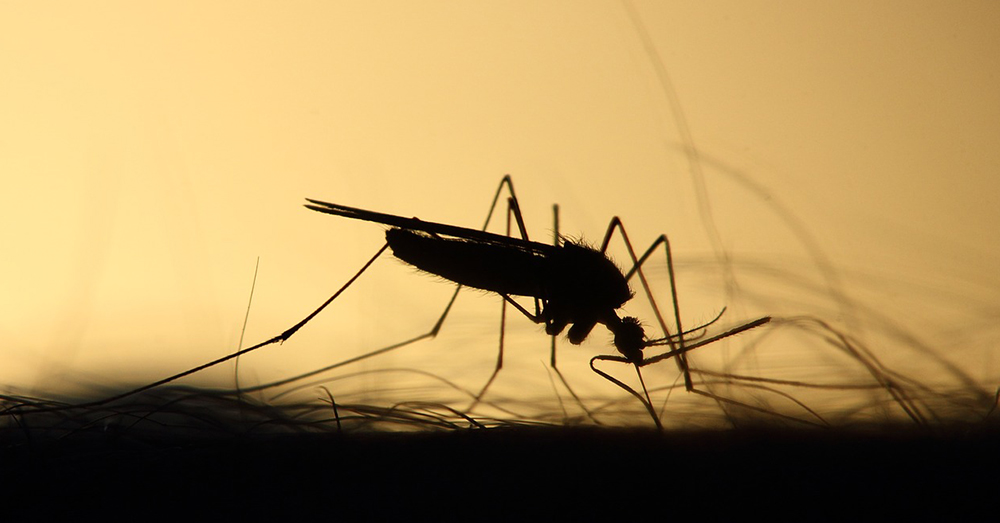 Mosquitoes love pools of stagnant water. Not just swampy marshes, but bird baths, puddles, and drainage ditches that collect runoff can all provide a breeding ground for these pests.

The CDC further recommends emptying and scrubbing any items that hold standing water, as they may harbor the disease. They should be turned over or covered, so as not to collect water, or thrown out entirely. 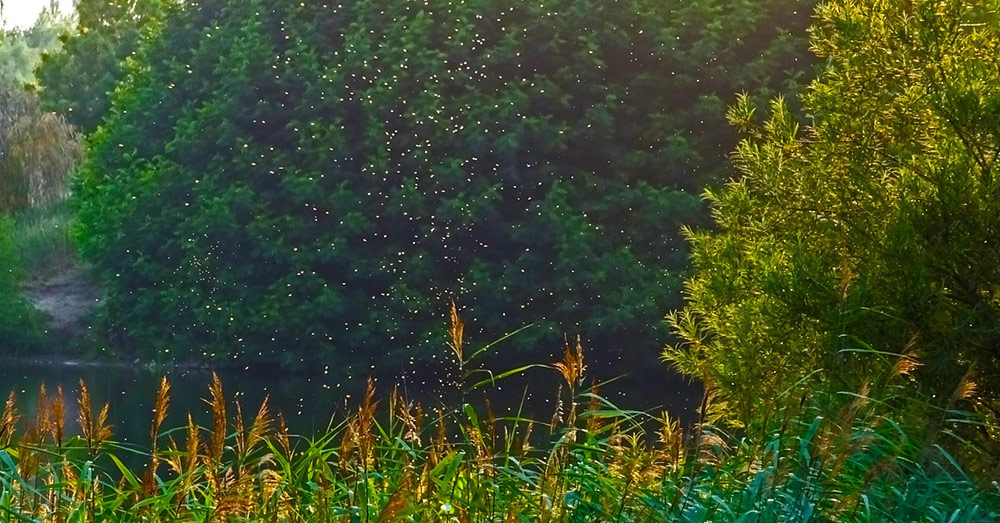 2. Sleeping outside? Use a tent

Mosquito tents aren’t just stylish on safari, they can provide an effective means of protection while you sleep or eat outdoors. Baby carriers and stole’s should be covered with netting, as well. Especially if your home is prone to mosquitoes.

“If you’re sleeping outside or in a room without screens, consider sleeping under a mosquito net,” CNN reports. “The CDC recommends nets that follow the World Health Organization’s criteria: white, rectangular, with 156 holes per square inch. Nets treated with permethrin, an insecticide, are most effective.”

The MDHHS recommends using fans to ward off biting insects, too. 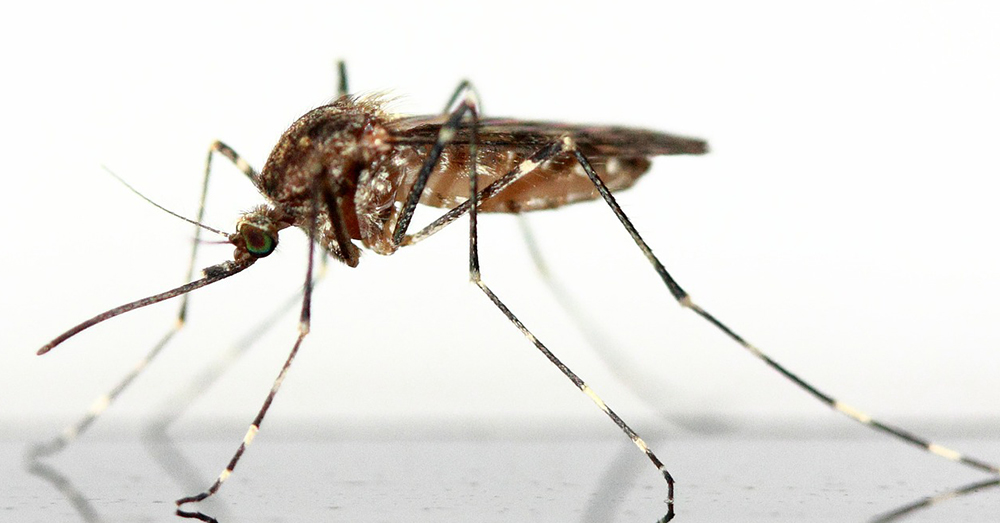 “Avoid being outdoors between dusk and dawn, when mosquitoes are most active,” reports Tufts Now. “Be sure to also avoid shady areas, which tend to attract mosquitoes—and their bites—during daytime hours. If that’s not possible, wear long-sleeved shirts and pants during in addition to using repellant.”

This can be a challenge for pet owners who need to let animals out to relieve themselves. If you have a. Deck or patio, try to keep your animals confined to a space near your house and away from wooded or damp areas. You can make the area even safer by screening it in.

Trump Has Repealed The Obama-Era Water Rule. Here’s What That Means To You: Click “Next” below!