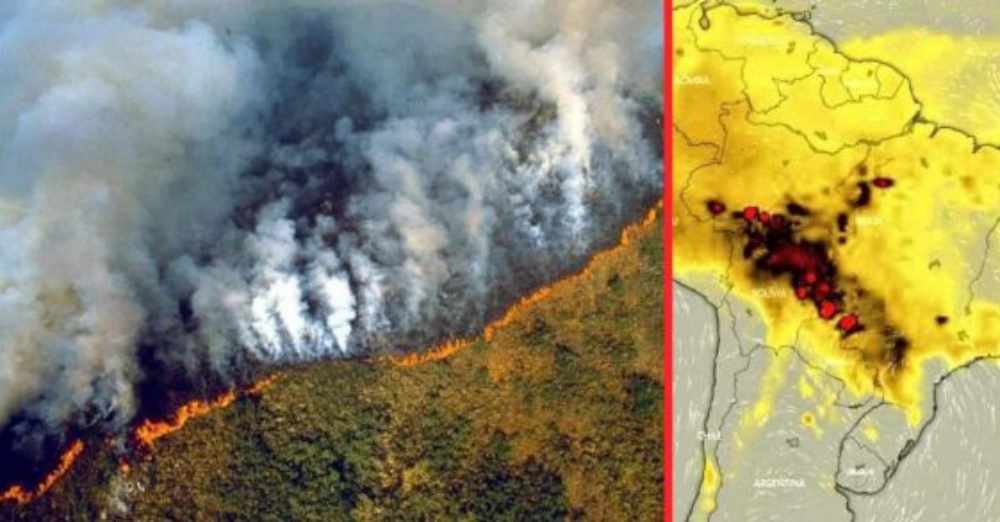 The Amazon Rainforest in Brazil is burning. It is currently burning at the fastest rate since fires in 2013. Brazil’s president Jair Bolsonaro has finally spoken out about the fires and claims that certain groups are burning it down on purpose. There is currently no evidence of his claim. However, new images from space show how bad the fires are.

São Paulo, Brazil, is located over 1,700 miles away from the fires but is currently experiencing blackouts as a direct result of it. Meteorologists believe the blackout is caused by smoke from the fires, almost two thousand miles away. Many people are disappointed with the lack of media coverage of this sad incident, especially compared to the media coverage of other events like the fire at the Notre Dame cathedral in Paris, France.

Brazil’s rainforest has been on fire for weeks 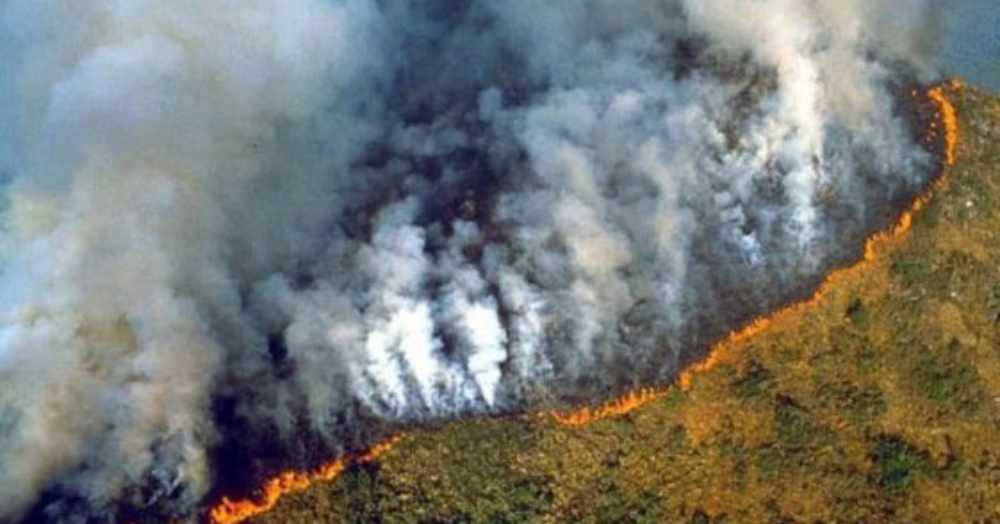 Scientists often refer to the Amazon Rainforest as the lungs of the world, but the fires have been blazing for three weeks, depleting the forest’s capacity to do its job. Currently, Brazil is experiencing its dry season. Fires often start during this time, but the current fires are worse than normal. Some believe that some of the fires are being started to illegally deforest land for cattle ranching. 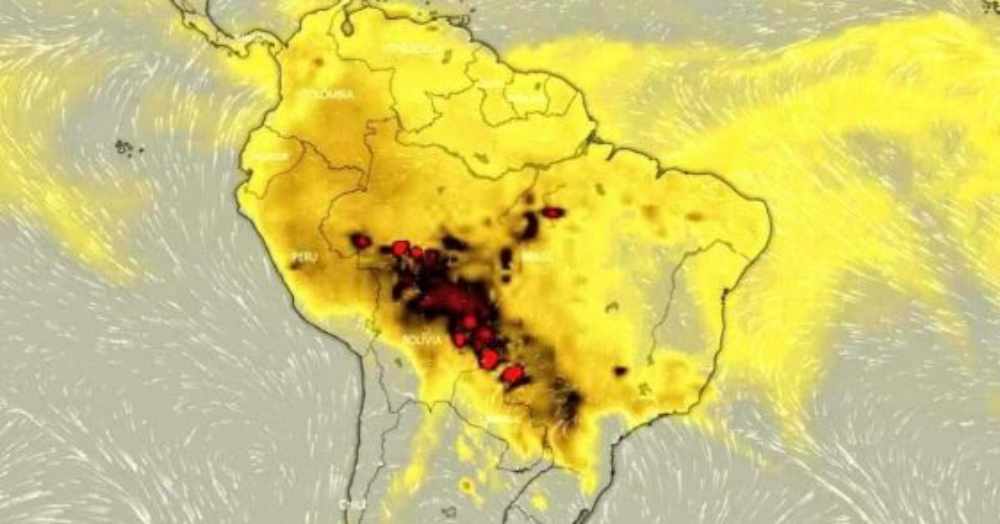 However, Brazil’s president believes that non-government organizations may be burning down the rainforest to shame him for cutting funding. The funding that he cut makes it easier for people to exploit the rainforest, and funding for environmental agencies has gone down as well. There is no evidence of this claim at this time.

Here’s what you can do to help 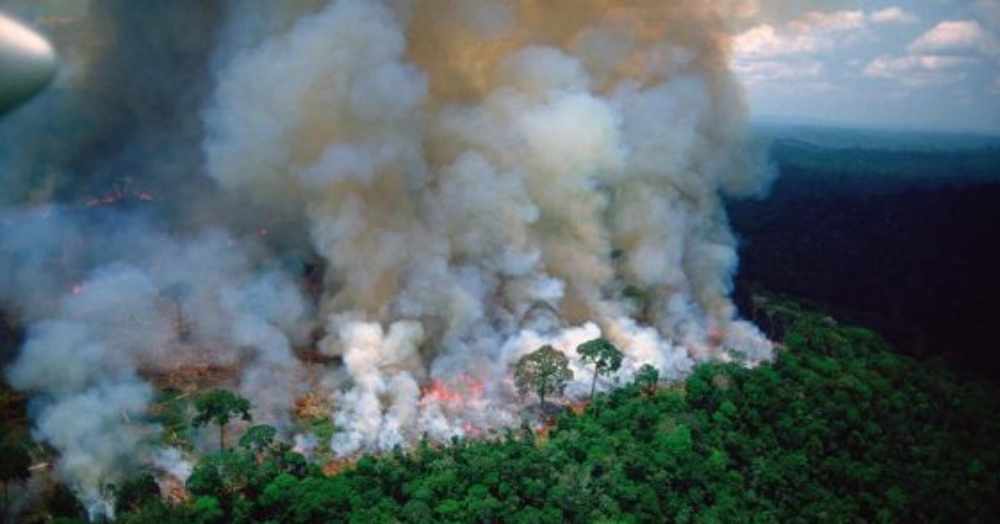 The fires are devastating to Brazil and the world. Satellite data shows an 84% increase in 2019 wildfires compared to last year, according to Marie Claire. There has also been an 88% increase in deforestation, which is devasting to the environment.

According to Marie Claire, here are some things you can do to help: 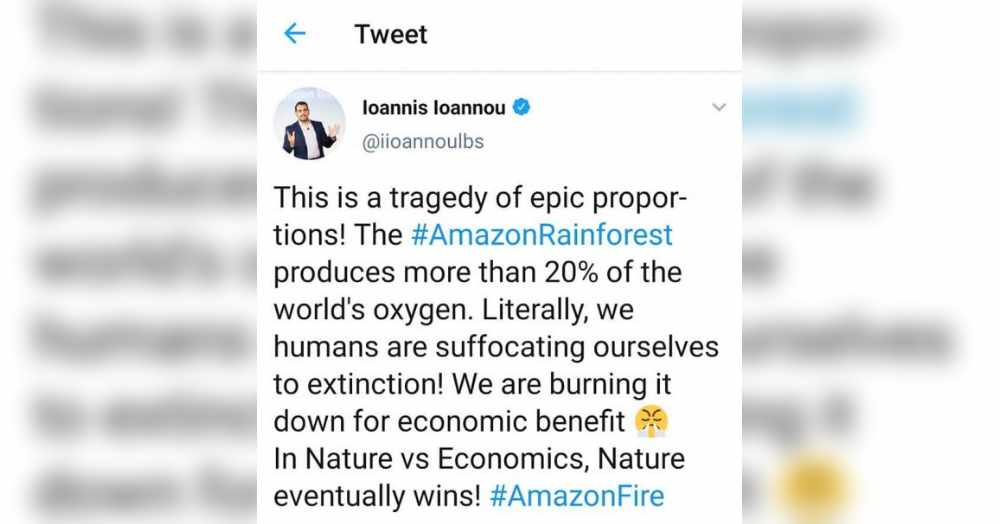 Here’s How The Amazon Rainforest Fires Are About To Cause Even Greater Problems For Life On Earth: Click “Next” below!