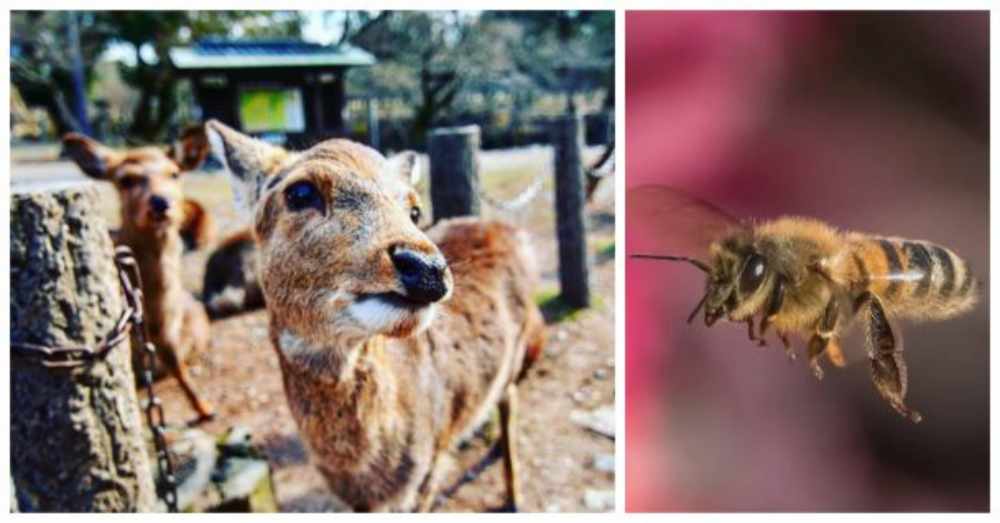 Many people are afraid of the ocean, not because of the rip currents, but because of sharks. What with the hit film series Jaws and world-renowned “Shark Week” every year, it’s no secret as to why people would be afraid. But did you know the average number of US citizens who die from shark attacks is only about 19 people?

However, there are tons of other animals out there that are more likely to kill you than sharks. You probably wouldn’t even expect half these animals to be potentially deadly. Here are the top five! 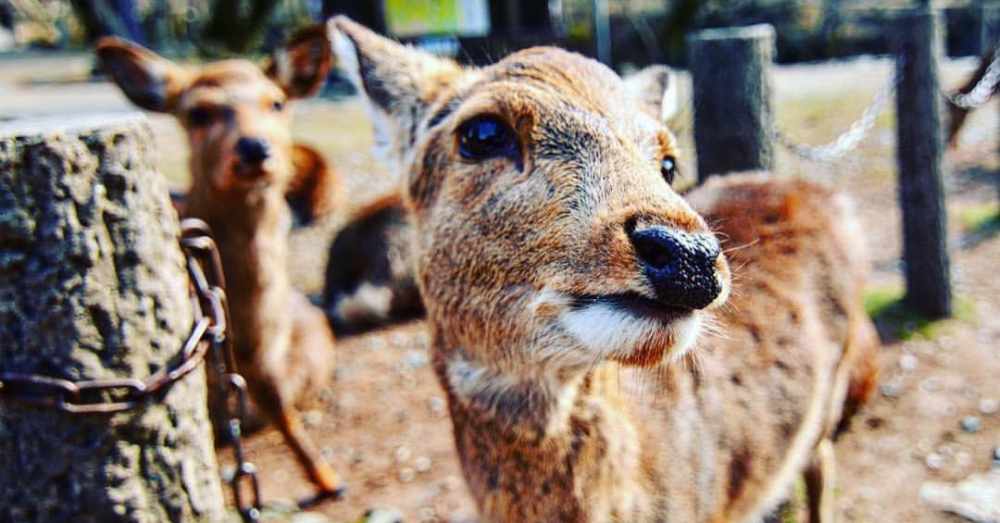 You’d better be careful if you ever cross paths with this beautiful animal. Deer have been deemed the deadliest animal in America, killing up to 120 people annually. Don’t worry, it’s not because they’re vicious or anything. This can be a potential outcome of a car accident in which a deer is involved, causing great harm or fatalities to the driver and passengers. 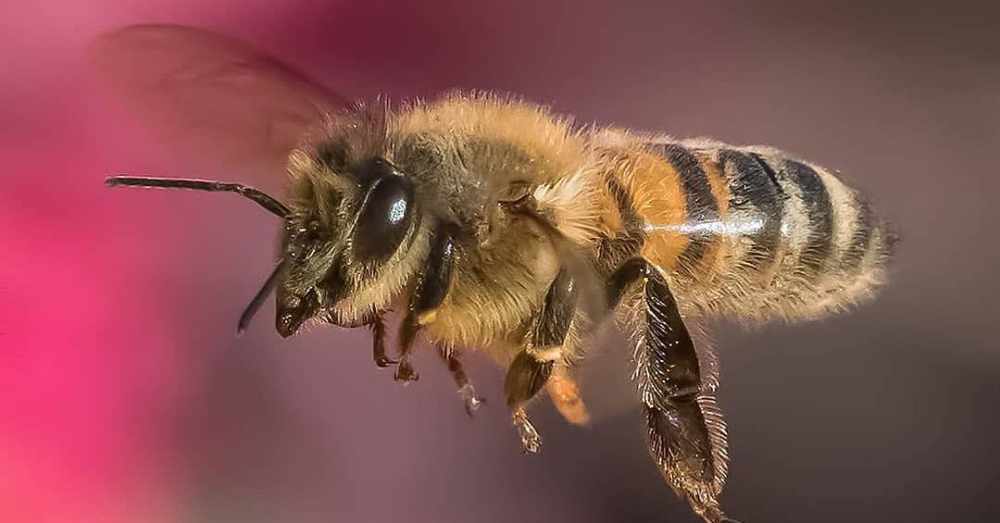 Around 58 people are killed by bees annually in the United States. Bee stings aren’t lethal for most people, but for those who suffer from severe allergic reactions, great caution is advised when entering the outside world. 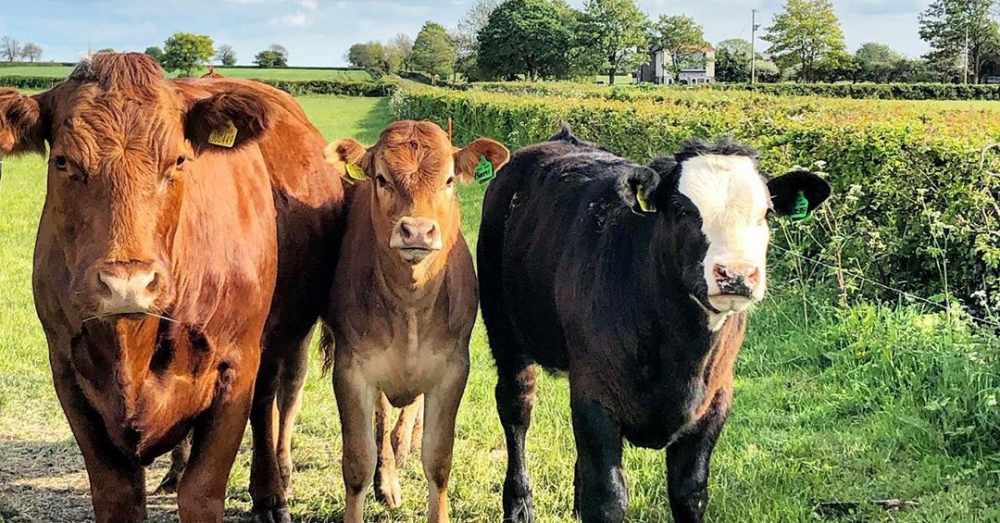 These animals are pretty much the bigger version of man’s best friend, and they can be super friendly too! But don’t underestimate these adorable creatures. They kill up to 20 Americans per year. In 2015, animal behaviorists studied the violent tendencies of cows and claimed that these findings were based on deliberate attacks. When cows, or any member of the cow family, are feeling defensive, they can become very dangerous. 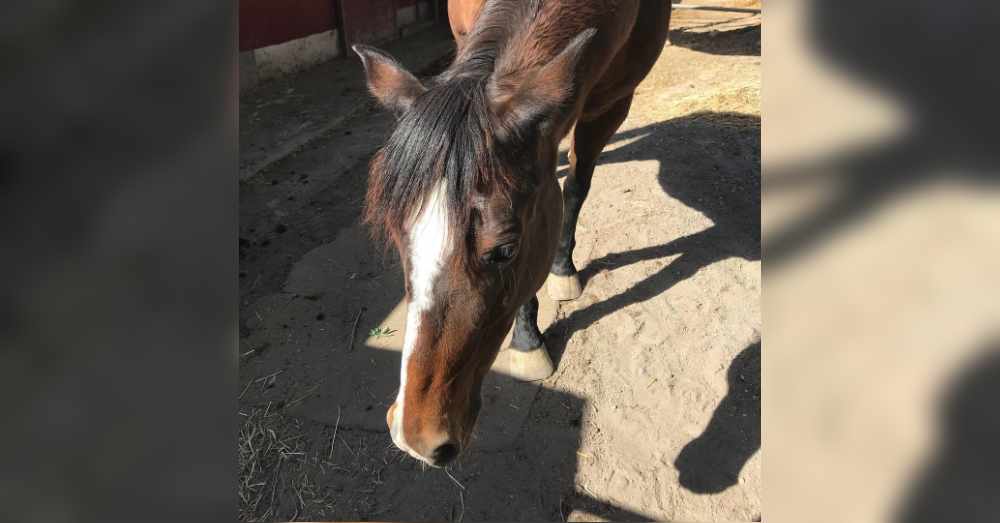 These gentle giants can also pack a powerful punch with their massive bodies. Horse-related deaths occur just as often as cow-related deaths do, around 20 per year. Most of these deaths are due to horseback riding accidents. 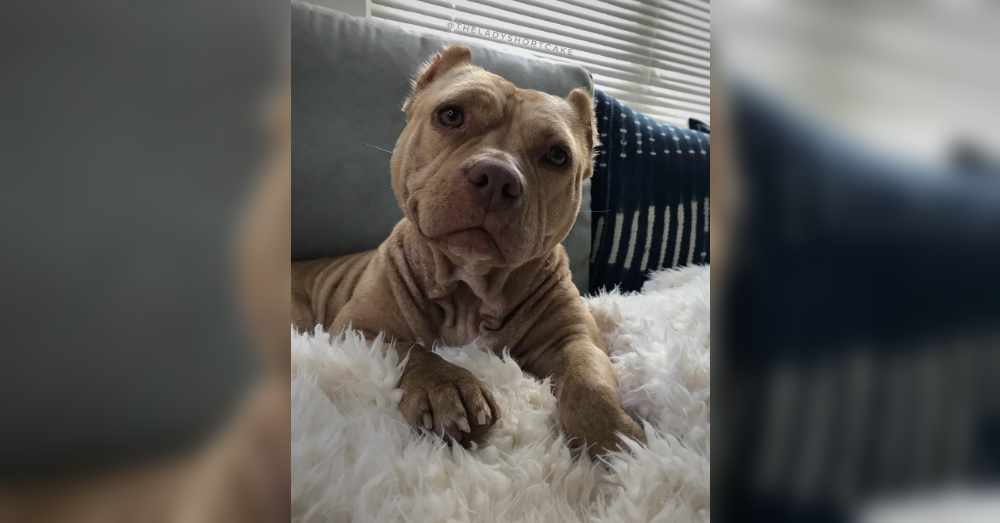 An estimated 28 Americans are killed each year by dogs. As much as nobody ever wants to believe our furry friends can be vicious, dog attacks do happen, and sometimes they result in fatalities. Many of the dogs who commit these violent acts are vicious because they’ve been previously abused and mistreated by their owners.

Were you surprised about any of these potentially dangerous animals? Be sure to SHARE this article if you were!

Great Whites Are Deathly Afraid Of THIS Killer Animal: Click “Next” below!