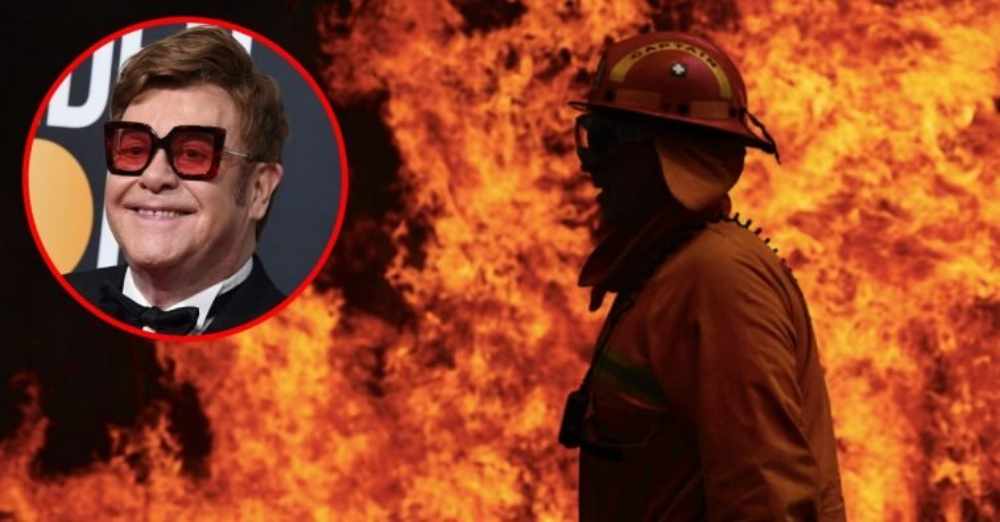 Australia has sadly fallen victim to one of the most catastrophic bushfire crises they’ve seen in decades. Many people around the world have tried to help out by volunteering as firefighters, raising money, and helping rescue animals. The Irwin family has stepped in to help the animals brought to the Australia Zoo for treatment. Now, Sir Elton John has pledged an incredibly generous amount of $1 million towards the crisis.

Soaring temperatures (since Australia is in the midst of summer) in addition to one of the worst droughts in years has caused these burning fires to continue scorching the earth since September 2019. New South Wales is currently one of the hardest-hit areas, with more than 2,000 homes being destroyed by the flames. Everyone is stepping in and doing what they can to help, even though it is a very difficult situation. 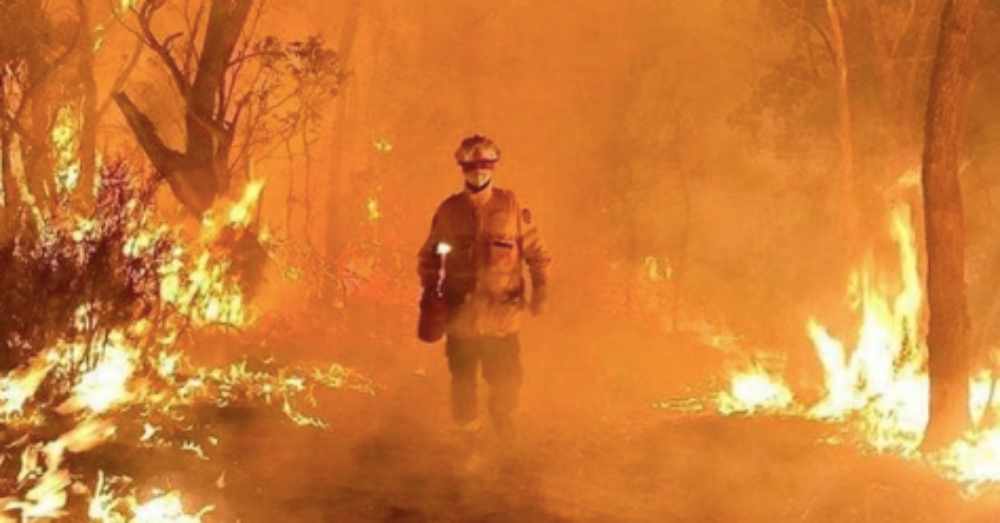 Business Insider reports that at least 130 bushfires continue to rage on. More than half a billion animals have perished in the flames. 24 people have been confirmed dead and more people are in danger as the fires spread. This includes several of the volunteers helping out. After a global call for help and everyone pitching in to do what they can, it still seems to be not enough as the crisis continues. 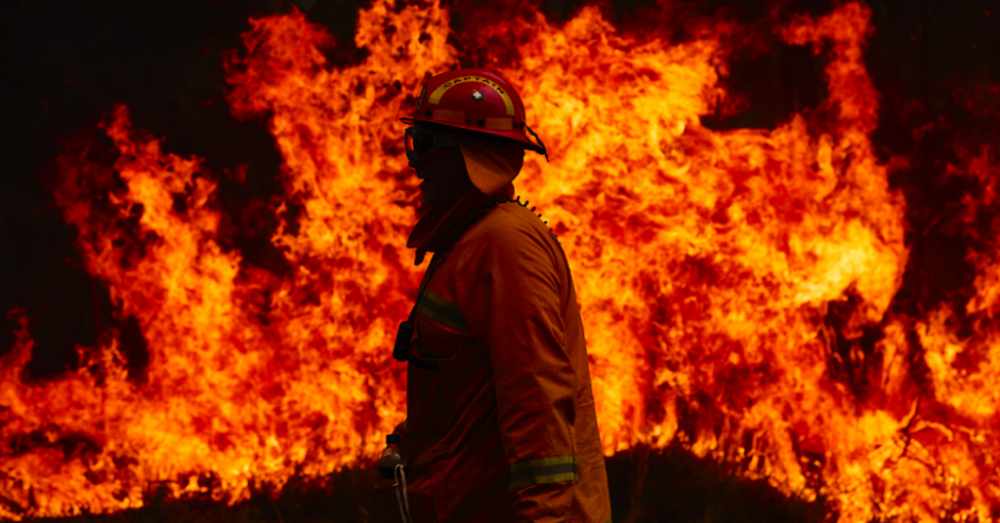 Sir Elton John made a comment about the Australian bushfires while on stage in Sydney. He told the audience that they should be “in awe of the work that the firefighters are doing.” He added, “This is a magnificent country that I’ve been coming to since 1971. I love it here so much. To see what is happening here breaks my heart, and so we have to come together, and we have to fight, and this is my bit towards it.”

He continued, “I love Australia so much, and to those that have lost their homes, God bless, I hope that your lives will be repaired very soon. Therefore, tonight I will be pledging one million dollars to support the bushfire relief fund.”

Seeing the fires raging across Australia have left me heartbroken. This tragedy has taken lives, homes and devastated so much wildlife. At my Sydney show last night, I pledged $1 million dollars to support the Bushfire Relief Fund.

Sir Elton John’s announcement was met with a roar of cheers and applause from the audience. It is not clear if his donation will be in Australian or U.S. Dollars, but regardless, it is a very generous and thoughtful gesture, especially during this difficult time for so many.

Check out the video below to learn more about the devastation caused by the bushfires.