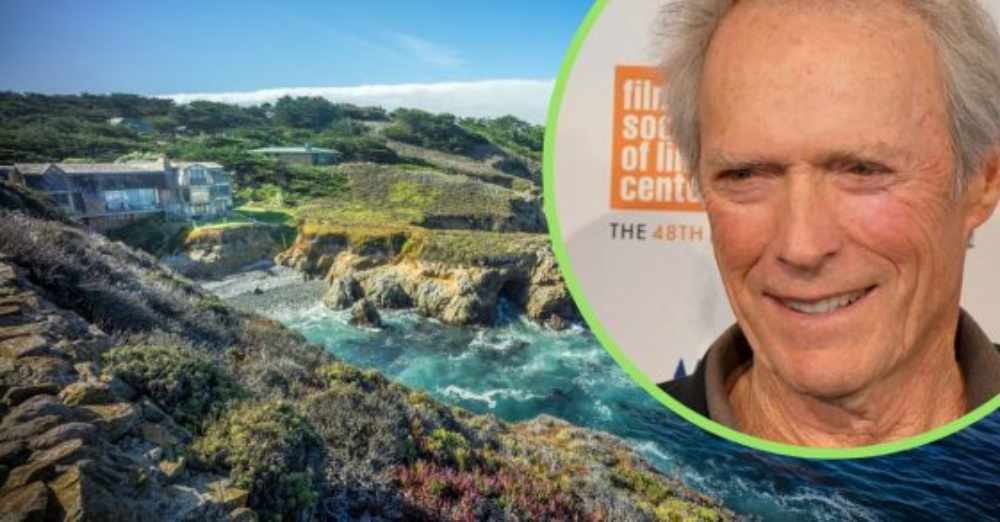 Did you know that Clint Eastwood was once the mayor of Carmel, California? Clint loves this city so much that he created a development property with 90 spaces for homes that still protects the wildlife nearby. If you are a nature lover, this might be a really amazing property for you.

Clint really loves this area, so he knew he wanted to make sure to build one-of-a-kind homes but protect the nature that surrounds them. He has worked on he property, called Tehama, near the Central Coast, with longtime friend Alan Williams. So far, 30 of the homes have been built on this property, and Clint himself is planning on living in one of them. 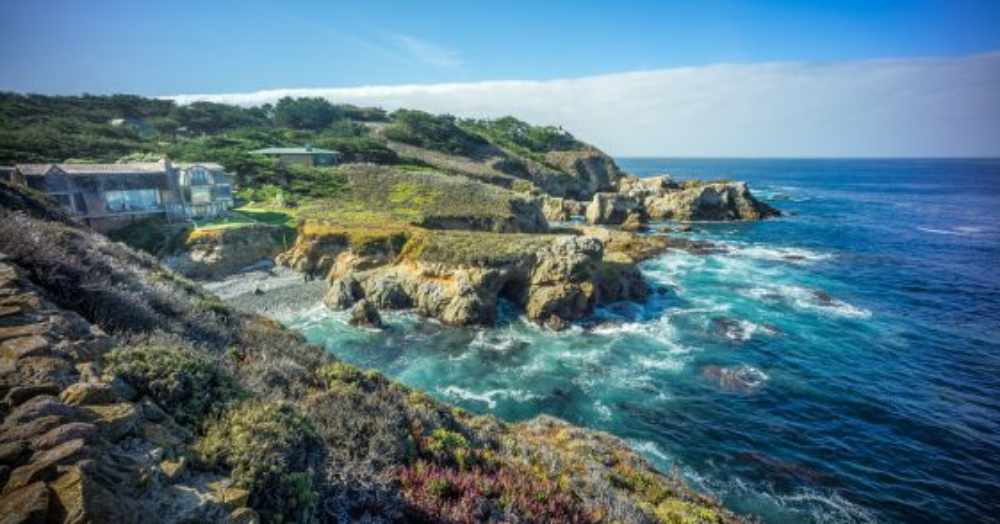 According to The Hollywood Reporter, Clint said, “We thought someone might take the land and turn it into a much more congested area or just not take care of it. I thought, ‘Someday people are going to want some privacy, and they’ll get tired of living crammed in next to each other.’ And that’s really it.” 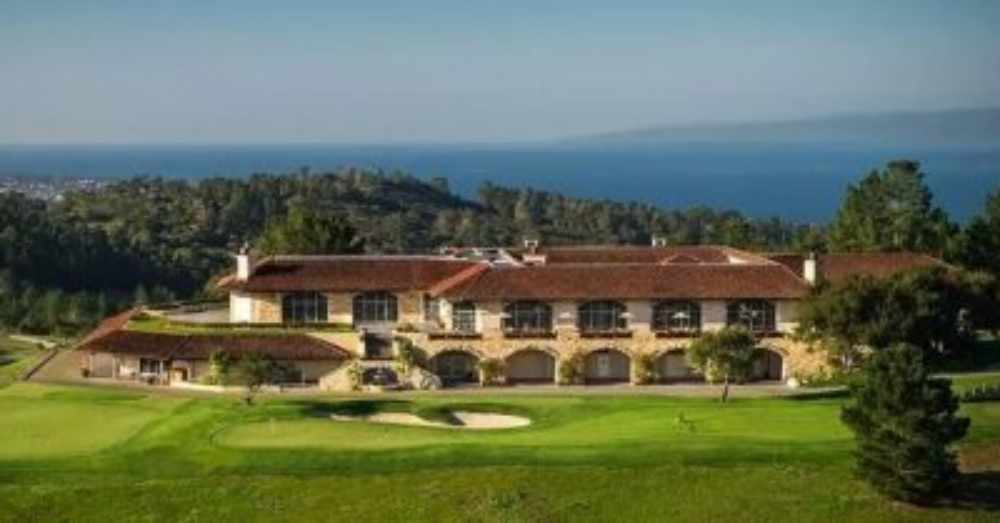 The homes are built on acres and acres, leaving plenty of space for trees, hedges, and other vegetation for beauty and privacy. Clint left 85 percent of the land completely untouched. People who live there can expect to see deer, turkey, quail, and fox nearby, perhaps more often than they see their neighbors. 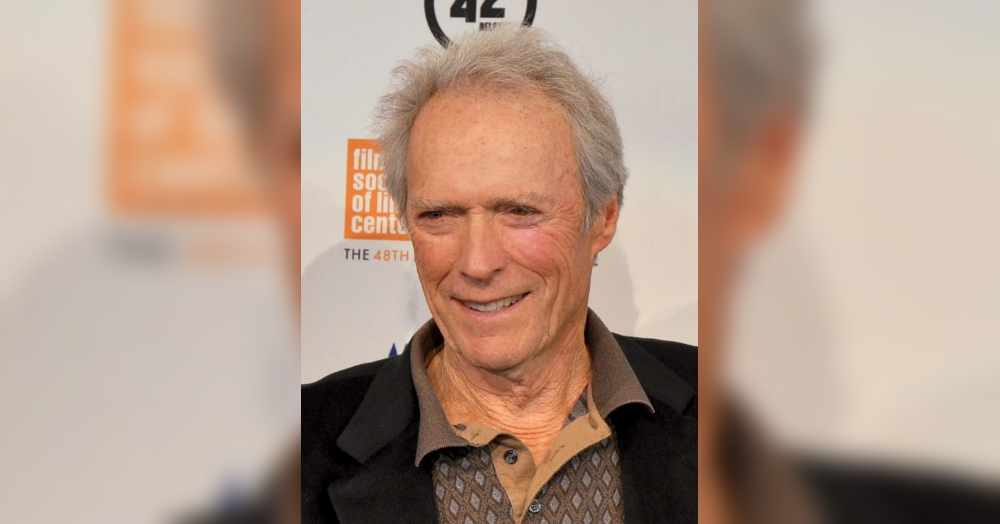 Alan said, “[Clint’s] goal was to create enough development and economic value that it would become self-sustaining and people would take care of it.”

In the past, Clint and Alan teamed up to purchase Mission Ranch and save it from becoming condos. It is now a hotel, restaurant, and animal sanctuary. Clint talked about the surprising similarities between making movies and buying land in an interview. 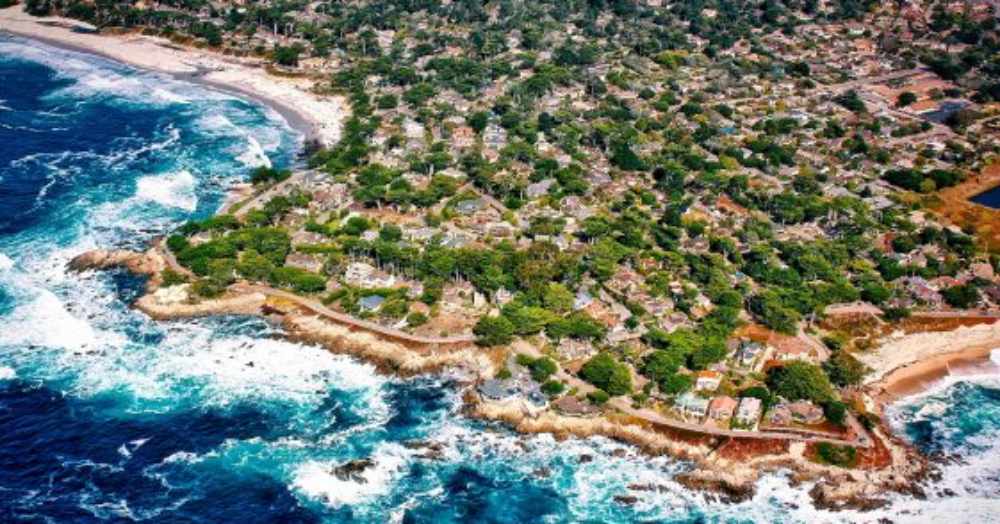 “It’s like directing a film in the sense that you place things where you want them to be and then you pray — a lot. You pray that you made the right decisions and that it comes out looking how you intended it. I’m pretty confident in my decisions, but [with Tehama] I couldn’t afford to make any mistakes.”

He continued, “It’s got elbow room, and you don’t pass thousands of people on the road. Traffic actually feels like a shock when you go back to a major city. It’s not totally rural, like being way back in the mountains. So it’s a great choice, because you have everything close by. It’s really come out the way I wanted it to.”