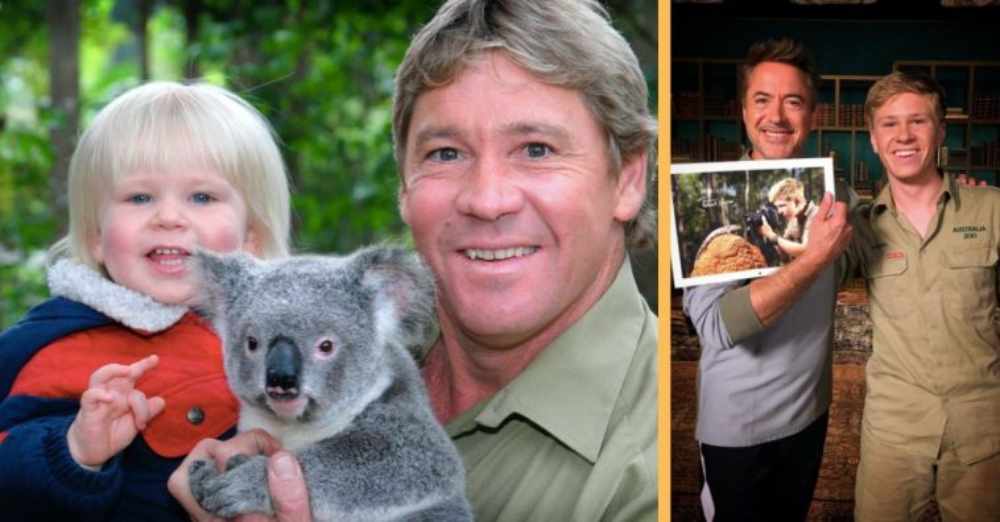 Robert Downey Jr. and his son, Indio, spent time with Steve Irwin long ago in 2004. The late Irwin’s young son, Robert, also spent the day with him. Now, Downey Jr. has reunited with Robert, who is now 16 years old. “Me and my firstborn, Indio, literally will never forget it,” Downey Jr. says while talking to Australia’s Today.

16-year-old Irwin interviewed Downey Jr. to promote his movie, Dolittle. The show stars many different animated animals, so it’s no wonder that Irwin would be the interviewer in this case! While Downey Jr. tells Irwin that he remembers their original meeting “fondly,” Irwin can’t say the same. This was simply because he was much too young to remember! 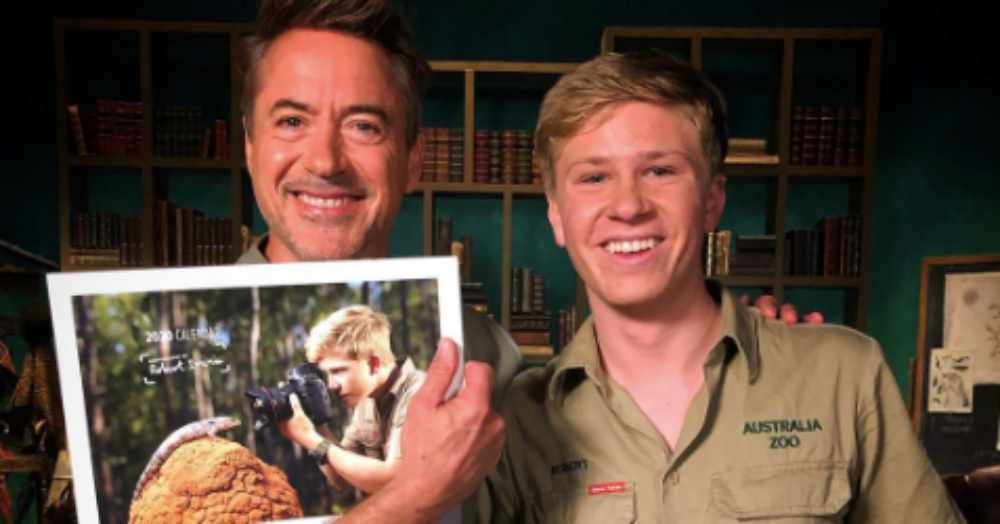 “The last time I caught up with you, I was teething,” Irwin said to Downey Jr. He also mentioned that Downey Jr. had recently visited the Irwins at their Australia Zoo. “I know my dad absolutely loved touring you around the zoo,” Irwin said of his late father. “That was one of the highlights of his life.”

The interview was full of jokes as well. Irwin revealed he has never interviewed anyone before Downey Jr., to which the actor responded, “Sorry about your luck.”

Irwin and his family members continue to carry on Steve’s legacy through their conservation efforts. Much of the conversation was about animals and conservation, most notable Downey Jr.’s Footprint Coalition. The organization is “committed to using advanced technologies for the good of the environment.” 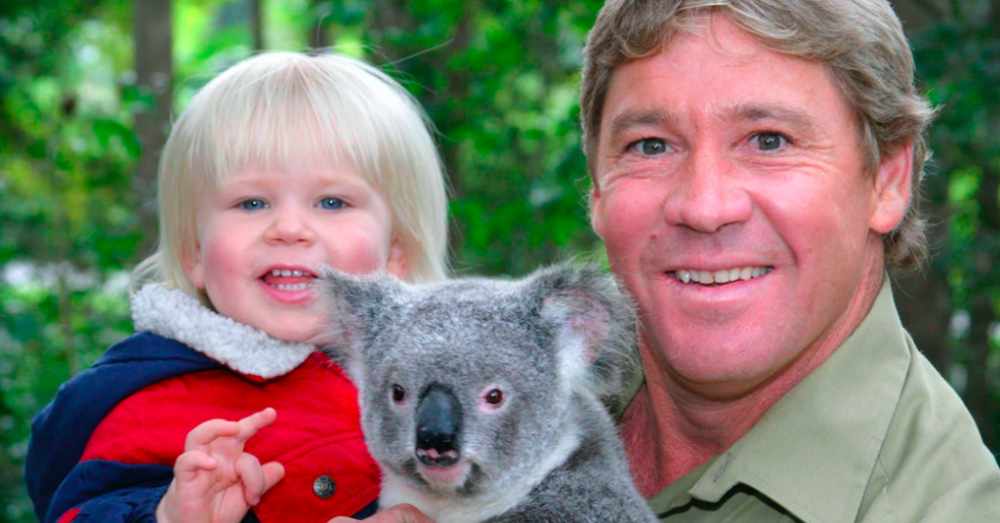 Check out the incredible reunion and conversation between the two Roberts in the video below!

Robert Irwin Holds Back Tears While Talking About The Impact Of The Australian Bushfires: Click “Next” below!