Diver Gets Eaten By A Whale In South Africa But Survives 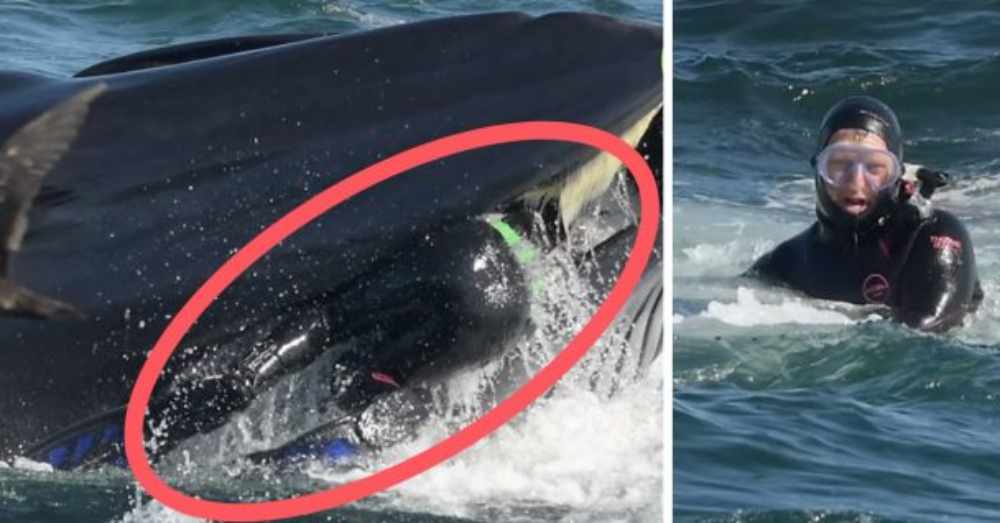 One diver in South Africa got a taste of his own “Jonah and the Whale” story. Rainer Schimpf is a 51-year-old dive operator. Rainer was snorkeling off the coast of Port Elizabeth in South Africa when he was eaten whole by a whale.

How did this happen? Even crazier, how did Rainer survive being eaten by a giant whale? Rainer said that the whale came out of nowhere. He was busy looking for sharks and avoiding being attacked by one when he was attacked (sort of) by a whale instead. 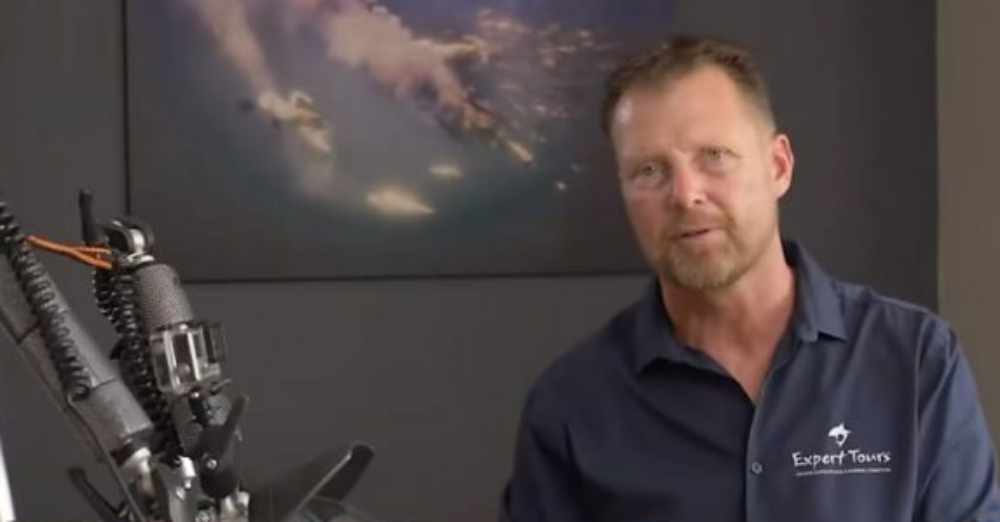 Rainer has been a dive operator for over 15 years and has never experienced anything like this. He was only in the water for a few minutes when the whale swallowed him up. He said he felt pressure all around his body, and quickly realized what was happening. Luckily, he also realized that he was too large for the whale to swallow him. He said it was an instant relief. 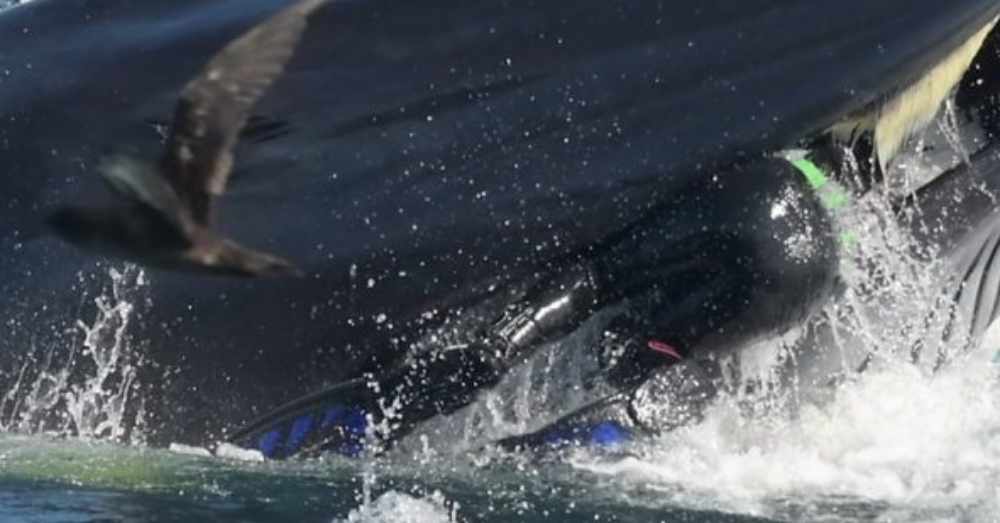 Soon after, the whale actually spit him out! Rainer said he held his breath because he assumed that the whale would spit him out into the deep ocean, but he was lucky, and the whale spit him out closer to the surface. What a crazy experience!

Learn More About The Type Of Whale That Caught Rainer 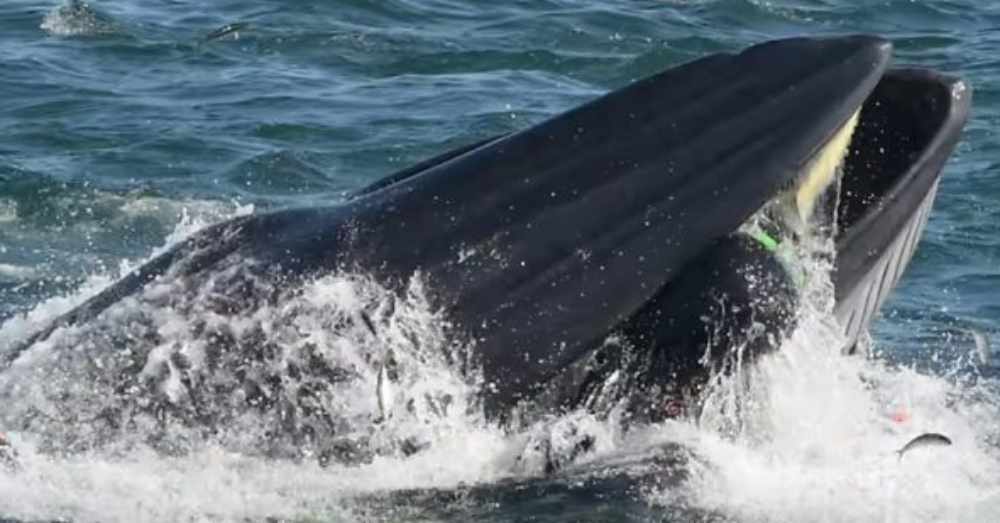 The whale that caught Rainer is a Bryde’s whale. They are part of the baleen whale family which also includes more commonly known blue whales and humpback whales. Bryde’s whales were named after Johan Bryde, who created the first whaling stations in South Africa. 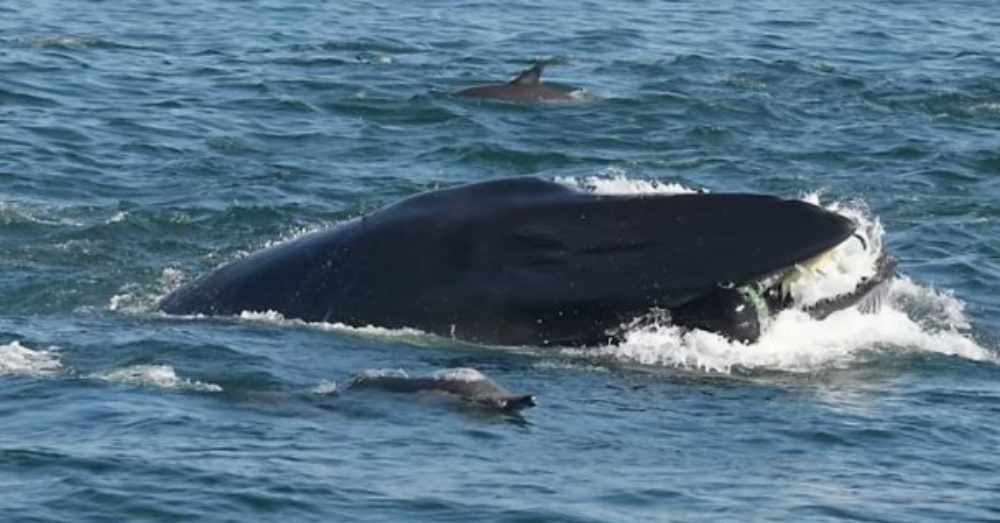 These types of whales can weigh around 90,000 pounds and grow to become about 55 feet long. They generally eat krill, red crabs, shrimp, and other fish. Clearly, Rainer did not taste very good to the whale. We can’t help but wonder why he was grabbed in the first place by the whale, since they don’t eat humans! It’s likely that the whale was coming up for air and just couldn’t see him. 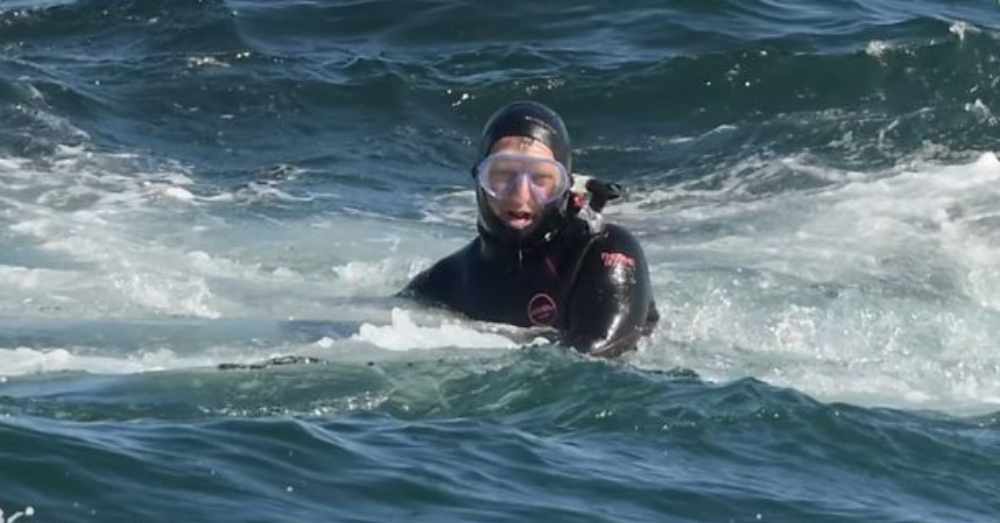 Rainer said he is grateful that he survived and didn’t get severely hurt. He said it just reminded him of how small humans are in this amazing world. Clearly, his team also learned to be more careful and that anything can happen when you’re out in the ocean. What do you think about this crazy story?

If you found this article interesting, please SHARE with your friends and family who won’t believe that this happened!

Watch the video to hear Rainer talk about this experience himself:

Whale Protects Diver from Tiger Shark: Click “Next” below!

Do You Remember creates compelling, fun, and highly engaging content intended to give readers a break from the stresses of daily life. Our goal is to allow our readers to reminisce, share memories and, most importantly, get nostalgic!
Whizzco