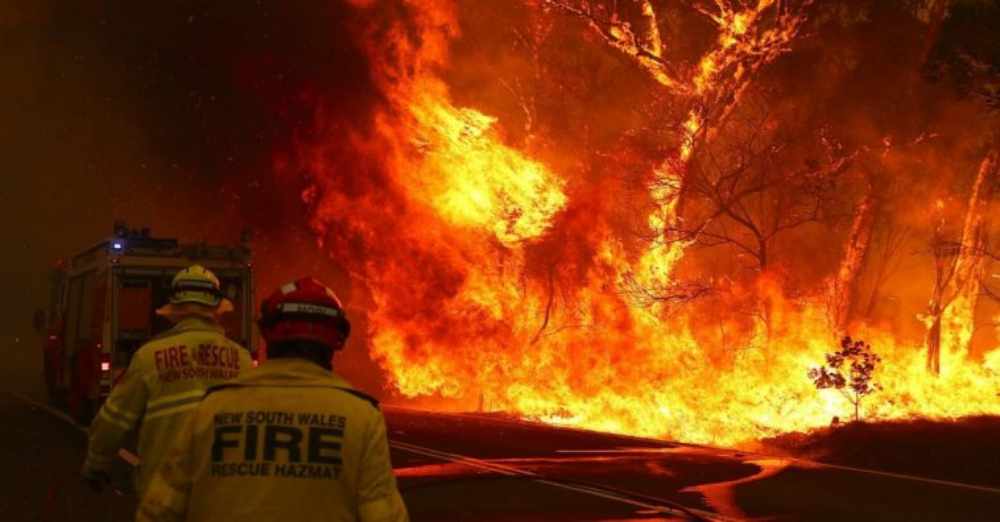 The Australia bushfires are still raging on. The fires have destroyed acres of land and many homes and killed millions of animals and over two dozen people. Australia has already spent millions of dollars to try to put out the fires. While many believe the fires started from natural causes, humans are also believed to have contributed to the disaster. Now, 24 people have been charged with setting the fires intentionally. Over 180 people will still face legal action.

24 people are being accused of intentionally setting fires in Australia 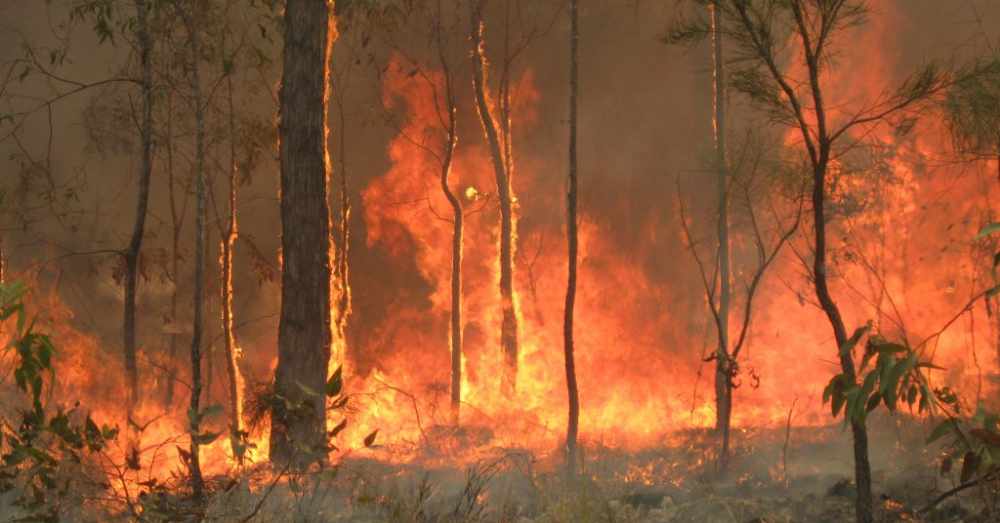 For the 24 people who are accused of setting fires, reports say they “could face up to 25 years in prison for property damage with the intention of endangering life, 25 years for manslaughter, and 21 years for starting a bushfire and being reckless as to its spread.” 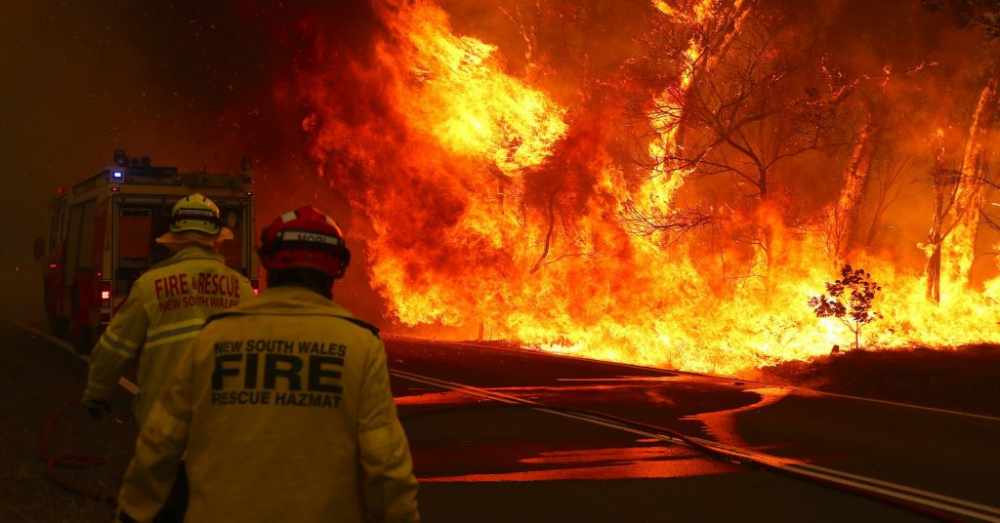 Those who lit a fire or threw away a lit cigarette during the fire ban could face a year in prison and a $5,500 fine. Australians have been encouraged to share videos or photos that can help the police discover the origination of the bushfires.

Check out the video below to learn more about the latest news on the Australia bushfires.

This story originally appeared at Do You Remember by Lauren Novak.