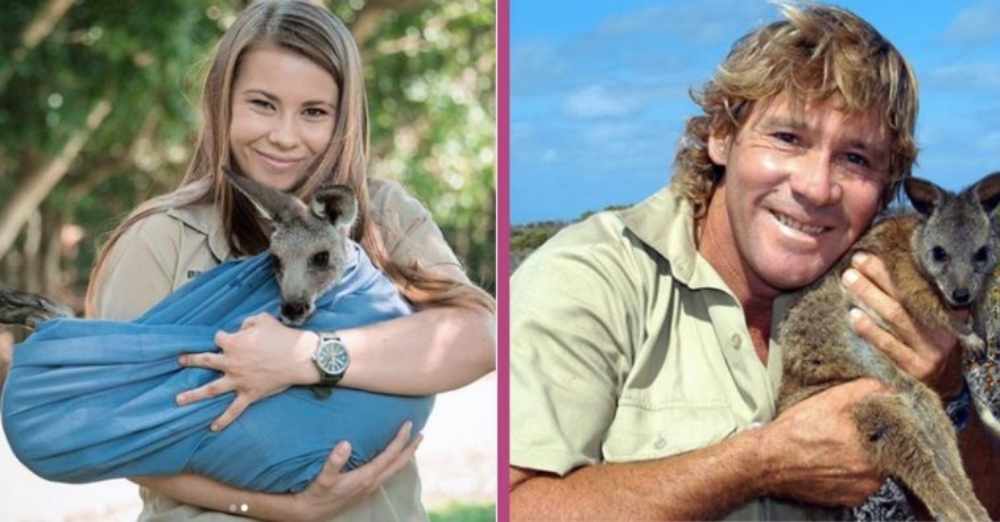 The Irwins have stepped in to help as many animals as they can in the midst of the devastating Australian bushfires. They have helped to care for over 90,000 animals in the Australia Zoo, which is currently safe and free of the bushfires. However, it has been reported that more than half a billion animals have officially died as a result of the flames. That number has sadly been increasing quickly over the last several days.

Bindi Irwin recently posted a photo of her late father, Steve Irwin, with a kangaroo. She says in her post how she wishes her father were still alive to guide her through this terrible time. Get the tissues ready; you may need them while reading this touching tribute. 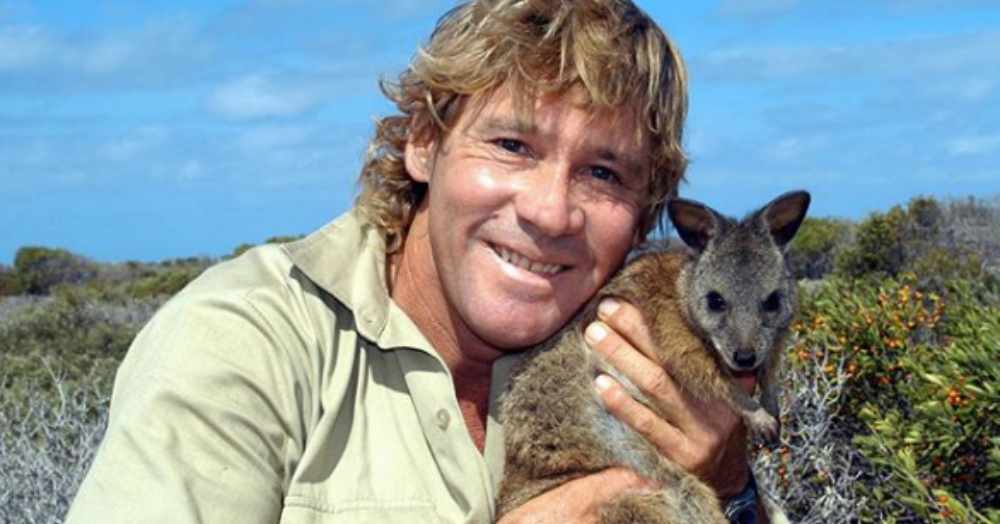 “Dad spent his life working so hard to protect wildlife and wild places, especially in Australia. I wish he was here right now to give advice and strength during this time of devastation with the bushfires,” Bindi says on Instagram. “I know that his spirit lives on through our conservation work, and I hope together we can make him proud. 💙🙏🏼”

Bindi’s post was met with so much love and positive words. The Kangaroo Sanctuary replied to Bindi’s post, “What a beautiful photo ❤️ Your dad did amazing work. And you all do amazing work too. He’d be proud as you were proud of him.”

Another person said, “I don’t think I’ve ever seen a family carry out their father’s legacy the way you all have. That man was a hero of mine, and it brings me to tears to see you all reflect on him so much. Your father is SO proud of you and lives on through you, your brother, and everyone else in the world that he was able to touch and inspire. Y’all are doing AMAZING things.” 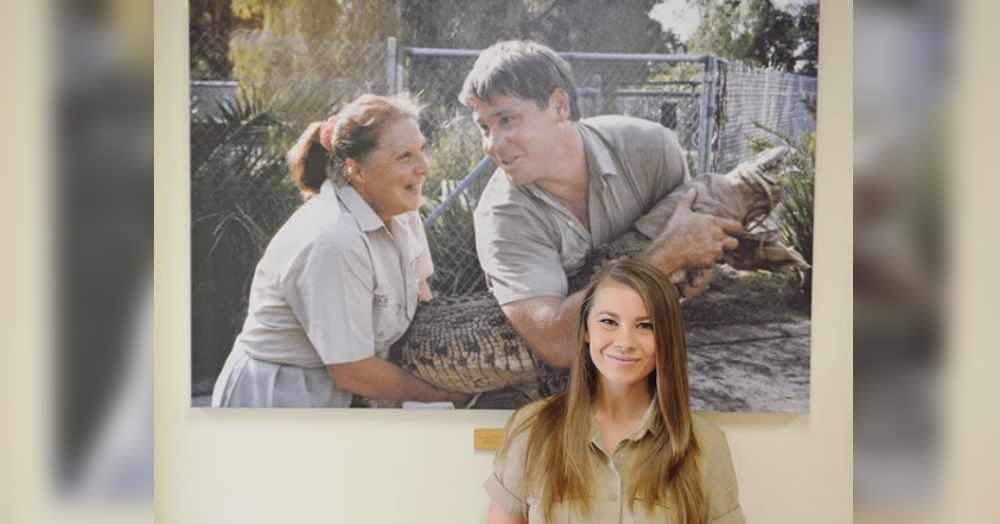 One person has asked on Bindi’s post how we can help from abroad. One of the best ways to help is by donating funds to help fight the fires. Many celebrities such as singer Pink and Sir Elton John have donated generous amounts to help the wildfire crisis. Check out the video below to learn more.

Robert Irwin Tears Up While Talking About The Injured Animals From The Australia Bushfires: Click “Next” below!