The more carbon dioxide produced on earth, the more CO2 ocean absorb. As CO2 production has risen dramatically over the last century, so has the ocean’s acidity, to the extent that calcium carbonate structures are dissolving.

Calcium carbonate, coincidentally, is a critical component in the bones and shells of many marine creatures, including Dungeness crabs, whose carapaces are dissolving into the acidic Pacific Ocean.

A study recently published in the Science of the Total Environment explains the science at work in this acidification, and the effects such an environment has on the crabs. 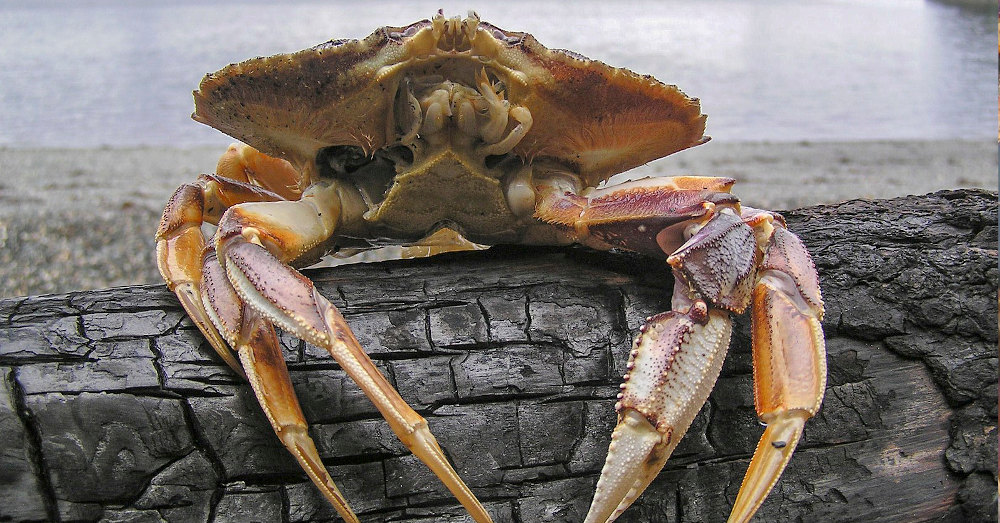 The authors of the study discovered “severe carapace dissolution” in larval Dungeness crabs in the Pacific along the US west coast. The acidic environment further cripples the crabs by disrupting important sensory and behavioral functions.

In just 20 years, the authors of the study point out, the rate at which Dungeness crabs have seen their shells dissolve has increased by 10%. Making matters worse, our global CO2 production isn’t slowing down. According to the EPA, carbon emissions were on track to reach 10,000 million metric tons annually by 2020. 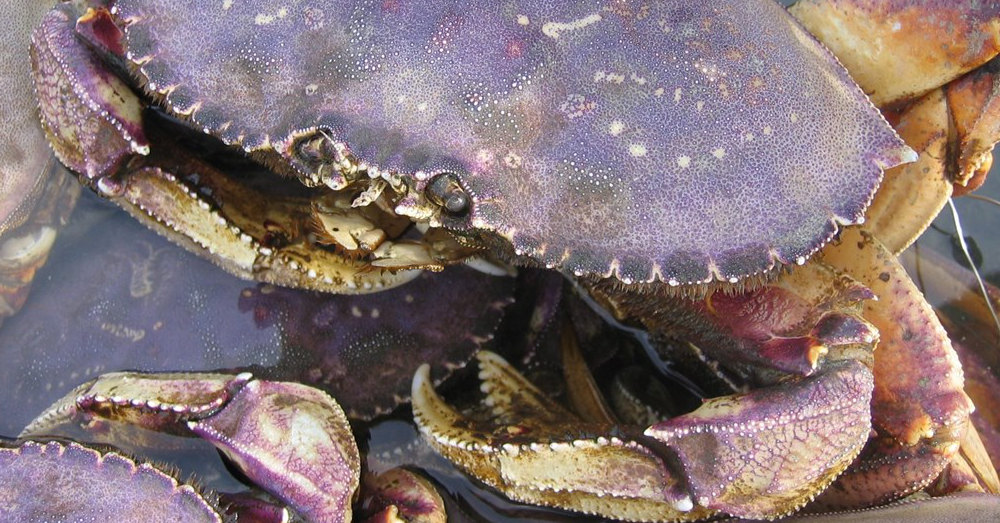 “Since 1970, CO2 emissions have increased by about 90%, with emissions from fossil fuel combustion and industrial processes contributing about 78% of the total greenhouse gas emissions increase from 1970 to 2011,” the EPA reports. “Agriculture, deforestation, and other land-use changes have been the second-largest contributors.”

Forbes breaks the process down simply: “the more carbon dioxide that is added to the ocean the more that carbon dioxide (CO2) dissociates, leaving carbon and oxygen. The carbon can precipitate into calcium carbonate (CaCO3) but the key is what happens to the oxygen. The oxygen, now O2- is now unstable and picks up a free H+. pH is a measure of how many H+ cations there are, hence removing them lowers the pH.” 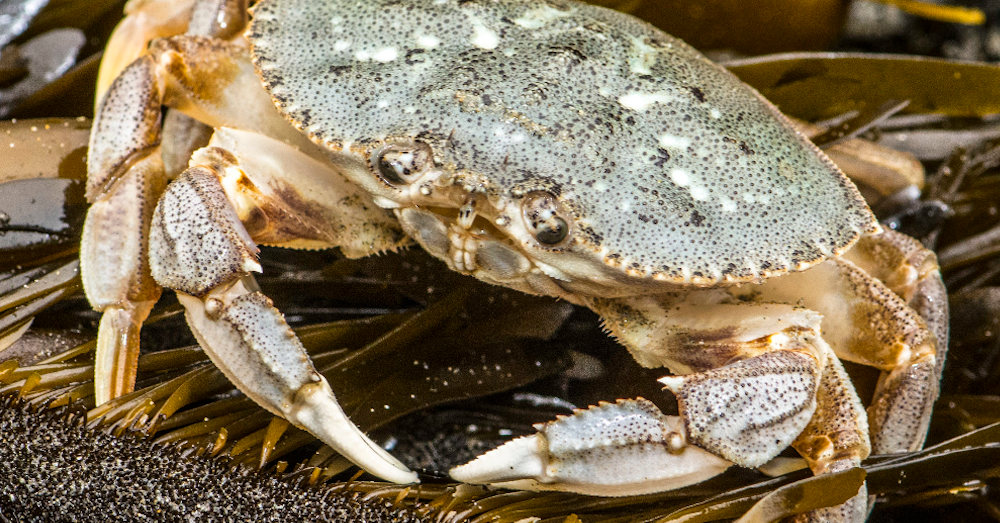 Source: Jerry Kirkhart
Scieentists did not expect the ocean’s acidity to reach this point for decades.

Scientists have been aware of the ocean’s dwindling pH levels for decades, but did not expect acidity low enough to dissolve organic material, particularly living creatures, for some time.

“Prior to this study, scientists thought that Dungeness crab were not vulnerable to current levels of ocean acidification, although a laboratory study conducted on Dungeness crab larvae by NOAA’s Northwest Fisheries Science Center in 2016 found that their development and survival suffered under pH levels expected in the future,” NOAA reports. 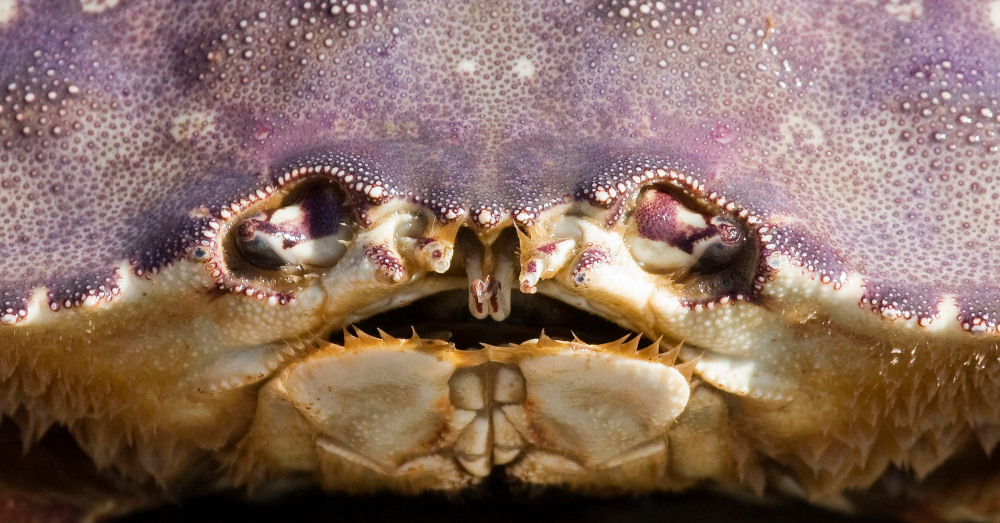 Source: Wikimedia Commons
The only way to reverse this trend is by reducing the amount of CO2 that is put into the atmosphere and absorbed by the ocean.

According to Forbes, fisheries and other marine industries are paying much more attention to this trend, as it affects the future of their business.

“If the crabs are affected already, we really need to make sure we start to pay much more attention to various components of the food chain before it is too late,” said lead author Nina Bednarsek, senior scientist with the Southern California Coastal Water Project.