Despite the constant denials from some groups, climate change is drastically changing the world around us. Whether it is simply abnormal weather for the season or something as catastrophic as the Great Barrier Reef’s coral dying en masse, it has been proven many times over to be having a negative impact on our planet.

While the massive areas of ice in the arctic are melting and breaking away from the increased temperatures, large lakes around the world are actually being affected much quicker than the earth’s oceans.

The second largest lake in Bolivia, called Lake Poopó, has completely vanished into the thin air of the Andean highlands. 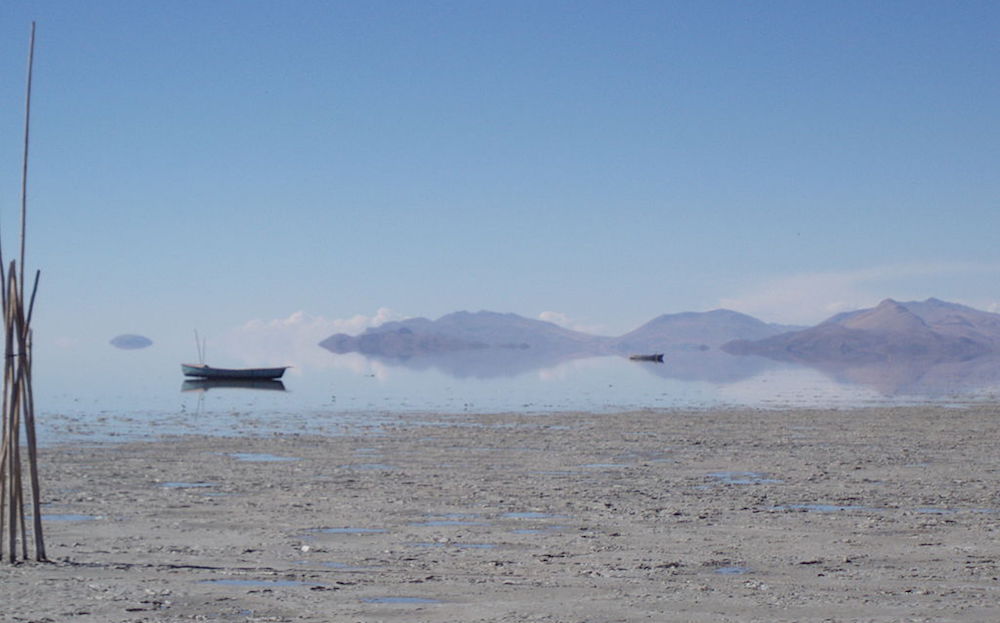 At one point in recent time, all 390 square miles of the shallow lake that sat more than 12,000 feet above sea level was filled with salt water. But now, the only thing you will see that even resembles a lake is a few marsh-like areas and overturned fishing boats.

Lake Poopó was mostly fed by the Desaguadero River, but since it lacked any real type of outlet, the water never got very deep. Because of this, the lake had actually dried up a number of times over the years, but never completely. 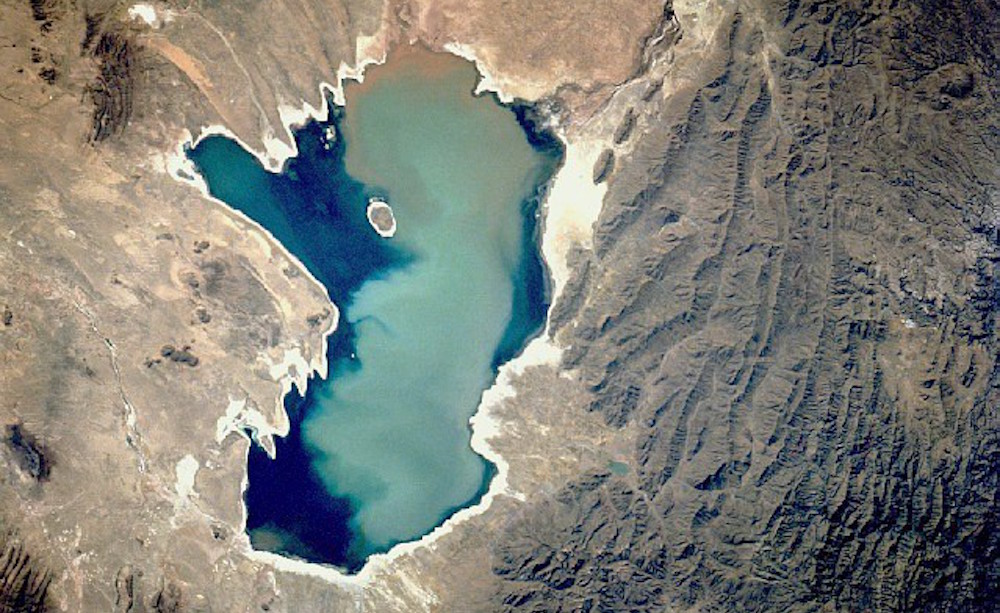 In 2002, the lake was designated as a conservation site after its waters kept receding. But by 2015, it had dried up completely and will likely never recover.

“We’re not talking about a small thing,” said Ramiro Pillco Zolá, a local with a Ph.D. in hydrology and climate change. “Three decades ago this lake covered 3,000 square kilometers. It’s going to be hard to recover.”

Like Lake Poopó, other lakes around the world that are completely essential to the local economies surrounding them are drying up at uncontrollable paces. 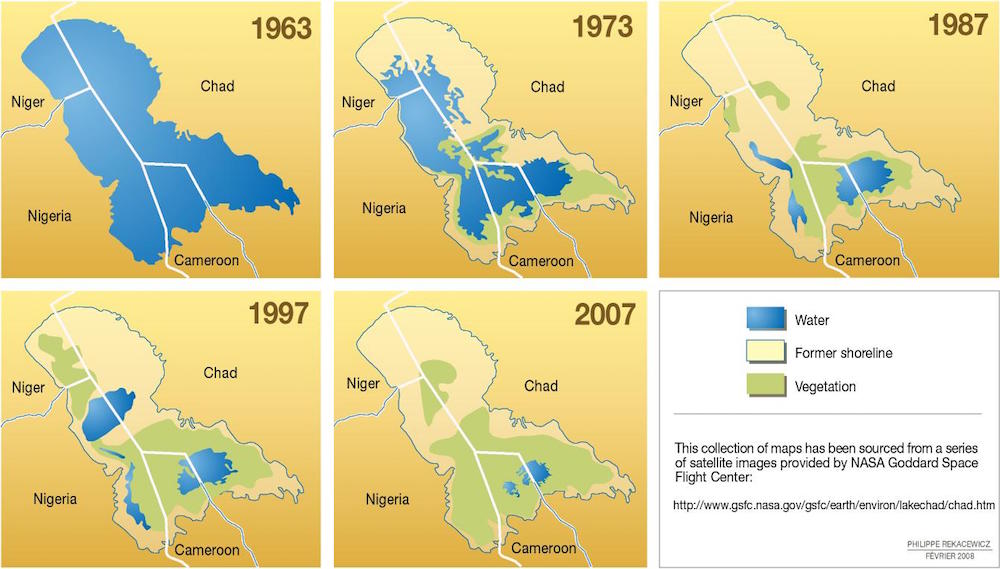 Lake Chad, a once massive lake that is bordered by Nigeria, Niger, Chad, and Cameroon, is on the brink of being completely gone despite once being called “an ocean” by locals.

Even Lake Urmia in Iran, which was once the world’s largest salt water lake at 2,000 square miles, now has shrunk to around 10 percent of its former size after the effects of climate change and having groundwater pumped from the area surrounding it. 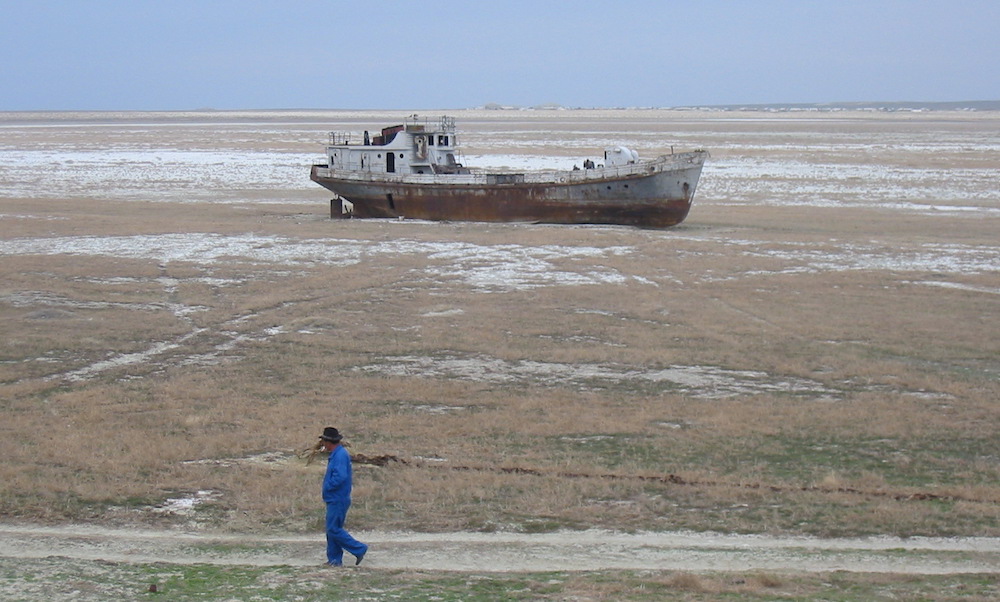 If these trends of warming weather, massive drought, pumping natural groundwater, and other disastrous climate changing actions continue, lakes like these that are critical to the survival of entire cities and villages will be gone and unable to return.

Unless some kind of change is made right now, our planet will begin to look extremely different in a very short period of time.